We've shown you where the nation's best professors toil -- but where are the worst ones hiding?

According to CBS Money Watch, they're at the U.S. Merchant Marine Academy in Kings Point, N.Y. Ouch.

The CBS list of 25 schools with subpar professors was determined using data from the Center for College Affordability and Productivity. The think tank combed through reviews on Rate My Professors, a user-generated website that features student evaluations of instructors.

The comprehensive (if subjective) site is also used in Forbes' college rankings.

If you're curious about how your school measured up, check out the complete rankings here (professor rating score is under the column titled "RMP").

Below are the top twelve institutions with the worst professors -- see CBS for the full list.

Are you surprised by these selections? If your school or alma mater is on the list, make a bid for it in the comments section.

PHOTO GALLERY
12 Colleges With The Worst Professors
Download
Calling all HuffPost superfans!
Sign up for membership to become a founding member and help shape HuffPost's next chapter
Join HuffPost
Voting Made Easy
Register to vote and apply for an absentee ballot today
Register now 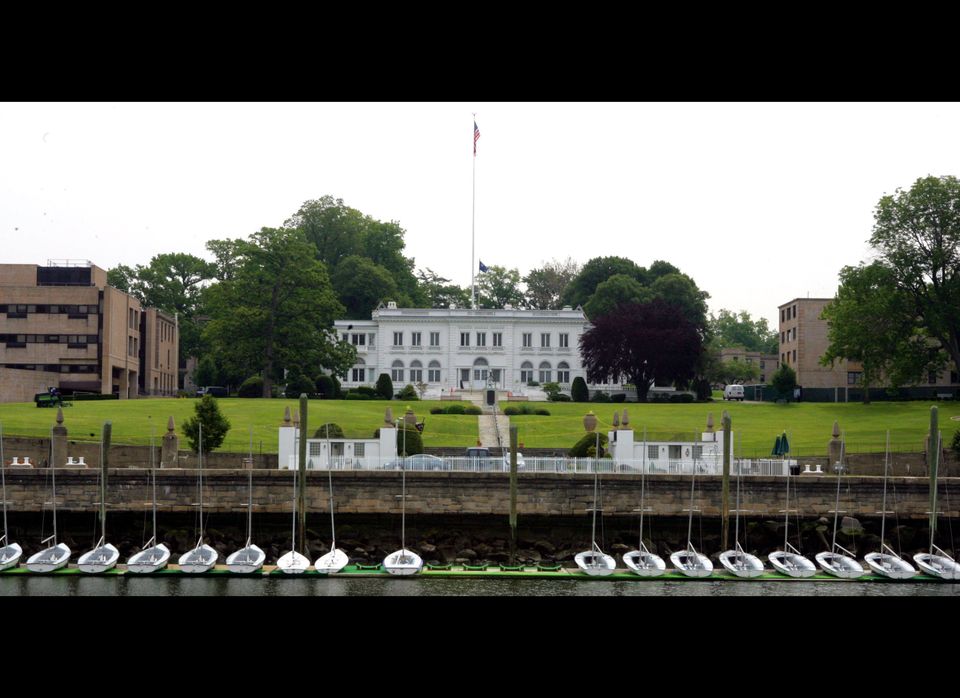