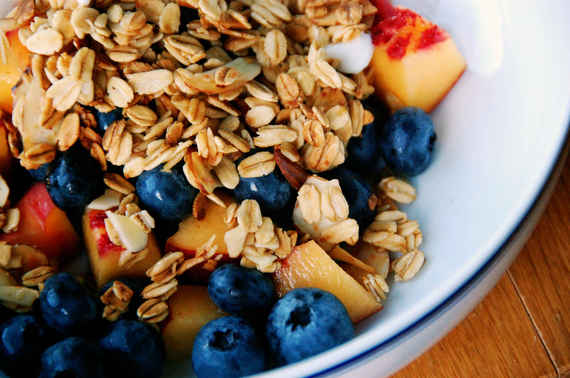 With all the mac & cheese and fried chicken in the world, going for lighter bites can be a struggle. To make matters worse, some foods are disguised as healthy options, when really they're just tricking us into eating hundreds of extra calories and boatloads of sugar.

If we wanted that, we'd go straight for the donuts and not bother with the appearance of health. Here you'll find the 12 sneakiest "health" foods, plus how to outsmart them.

More: 10 Types of Seafood You Really Shouldn't Eat (and 10 You Should) 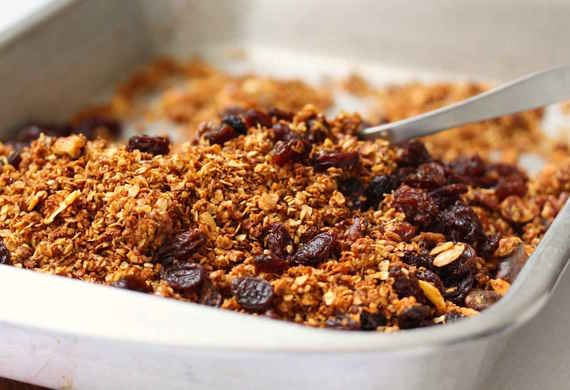 Granola
"For some reason, granola has always had a health halo around it," says Keri Gans, RD, author of The Small Change Diet. More often than not, it's anything but healthy.

Many options contain tons of added sugar (which science says plays a part in high blood pressure and heart disease), few nutrients, and a boatload of calories. Think of it more as a topping than anything else.

Gans suggests sticking to products that have more than 5g of fiber (which will keep those hunger pangs from interrupting that mid-morning meeting with your boss) and less than 10g of sugar. 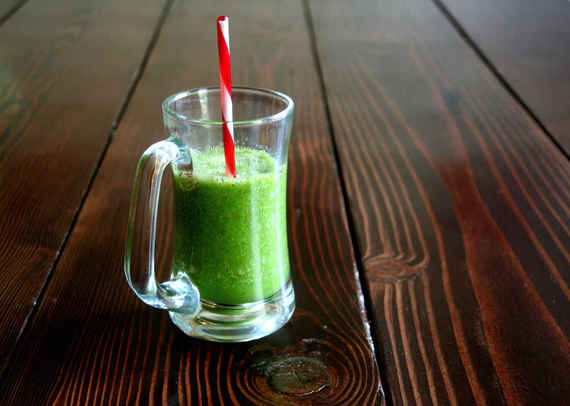 Green juices
These super-trendy sips aren't necessarily all they're cracked up to be. Just don't tell that to your juice-cleansing friend, who might be hangry enough to physically assault you.

While green juices are definitely a way to get some nutrients, they also sometimes contain added sugars. "Just because it's green doesn't mean that the calories don't count," says Gans. Keep tabs on the serving size (some bottles contain two or three), and remember that all that sugar can add up. 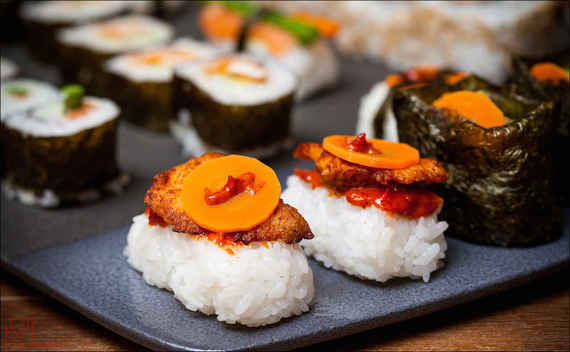 Sushi
Healthy in theory, not so much in practice. It's easy to overeat sushi, particularly if you're sharing a bunch of rolls with buddies. Plus, the add-ons (spicy mayo, crunchy tempura flakes, and excess amounts of avocado) can ratchet up the calorie count, says Gans.

Even worse, you might even be inside a fake sushi joint, so learn how to recognize one, and go with high-quality restaurants and avoid the bells and whistles. 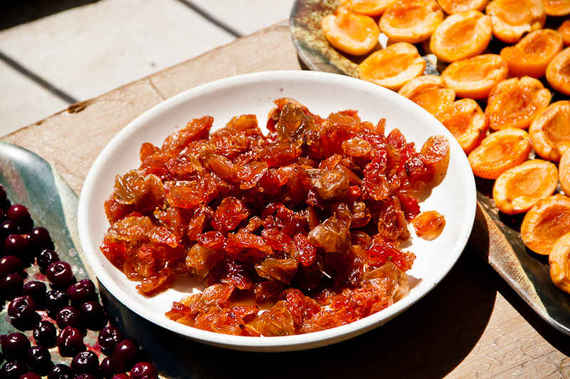 Dried fruit
Just because they come from nature doesn't mean these sweet treats are super-healthy snacks. Even if they contain no added sugar and are made from 100% fresh fruit, they're still packed with way more sugar, calories, and carbs than we need, says Molly Kimball, registered dietitian with Ochsner's Elmwood Fitness Center in New Orleans.

The bottom line: these are calorie-dense sugar bombs. 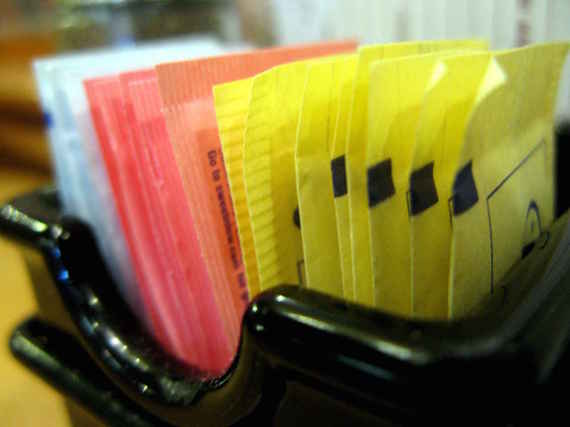 Sugar substitutes
By now you know that sugar's practically Public Enemy No.1. But does that also hold true for artificial sweeteners?

While there's no definitive evidence that the fake stuff is dangerous, it may lead to glucose intolerance (a precursor to diabetes), according to a 2014 study published in the journal Nature. Plus, eating and drinking artificial sweeteners trains our taste buds to crave something sweet, perpetuating a cycle, says Kimball. Try to avoid them, unless you're using them to help you kick a sugary drink habit. 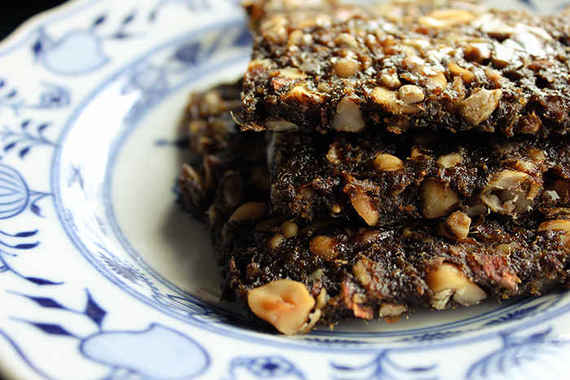 Protein bars
Hate to break it to you, but the majority of the bars you snack on when you're on the go aren't your best bet. First off, be wary of stuff that's branded as a fitness food -- products with this kind of packaging may make you eat more of them and work out less (womp, womp), suggests a study in the Journal of Marketing Research.

What you're getting with each bite may not do you any favors, either. "You don't need 20 or 30g of protein from a bar," says Gans. "You should be getting it from real food." She suggests maxing out at about 12g of protein per bar. You're also going to want something that's high in fiber and low in added sugar.

To find out which 6 other foods definitely aren't good for you, get the full story at Thrillist.com!

How Long Do All Your Favorite Foods Last After They're Opened?

The Healthiest Order at Every Major Fast-Food Chain