It's the same story every year. You wake up groggy on a Sunday, and can't remember -- is it an hour ahead or behind in the Spring? What time does the clock wind back? And where's this daylight being saved, anyway? Plus, by the time your body adjusts, BAM! The clock changes again and you're discombobulated for a second time this year.

While daylight savings may throw you for a loop, the American time change is child's play compared to other time zone quirks around the world. Here are 12 oddities about time zones so strange, you couldn't even make them up. 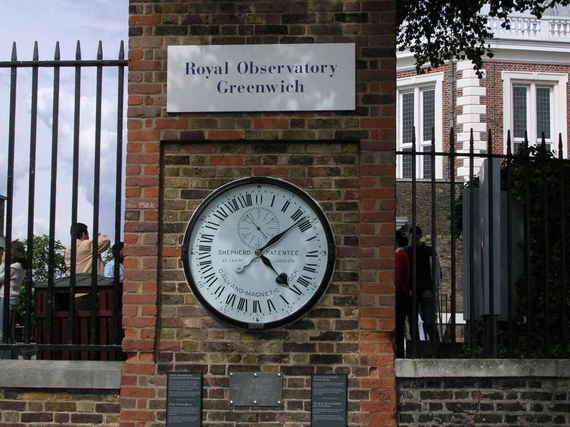 Greenwich, of GMT fame, is actually GMT +01:00 in the Summer
Greenwich Mean Time (GMT) was born at the world-famous Royal Observatory in Greenwich, London, established in 1675 by Charles II. According to the Observatory's website/the entire world, the site "is, by international decree, the official starting point for every new day, year and millennium".

And yet, because the United Kingdom observes daylight savings (DST), in the Summer the country turns its clocks forward by an hour for British Summer Time - so in the warmer months, the Brits are an hour ahead of themselves. Sort of.

Putin killed several Russian time zones
Though Russia spans a mammoth 11 time zones on a map, it only adheres to nine of the 11. On March 28, 2010, at 2 a.m., while much of Russia turned their clocks forward, Russians in the nation's Udmurt Republic, Samara Oblast, Kamchatka, and Chukotka regions neglected daylight savings at the government's behest.

Apparently, to streamline business relations with Moscow and unite with the rest of the country, Putin swiftly abolished the time zones overnight; subsequently, the Udmurt Republic and Samara Oblast switched from GMT +03:00 to GMT + 04:00, catching up with Moscow. Meanwhile, Kamchatka and Chukotka joined the time zone of Magadan Oblast, bringing themselves to GMT +11:00, eight hours ahead of the capital.

Unsurprisingly, this year, Crimea skipped ahead two hours at 2 a.m. on March 30, syncing up with Moscow. In Putin's Russia, clocks change you. 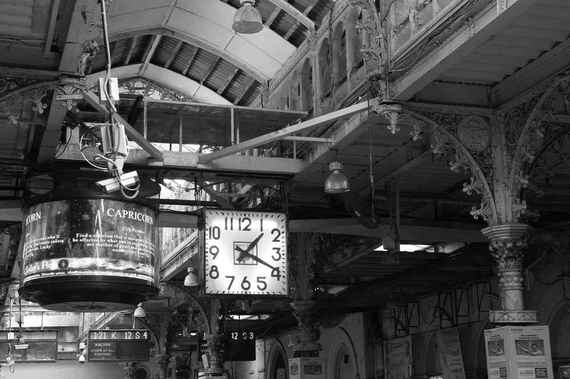 India observes a single national time
Despite being gigantic, India insists on maintaining one national time zone (GMT +05:30) over the entire subcontinent. Because nobody would have read "Midnight +02:30's Children".

In the past, India's cities actually kept their own times, but the unified time zone was reportedly introduced during the colonial era to streamline the elaborate railway network, operating on what was called the Madras time zone. Still, that's like New York and Utah sharing a timezone, except with a bazillion more people in between. 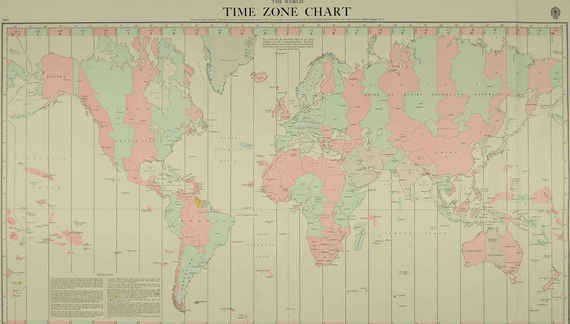 Many countries don't bother saving daylight
It's not like you can bottle it up for a rainy day, so a number of countries around the world don't actually observe Daylight Saving Time. Among them are much of South America (including Argentina and Peru), Asia (Japan, China, Indonesia, and Thailand don't do DST), the Middle East (such as the United Arab Emirates), and most of Africa, with the exception of Namibia, Egypt (see below), Tunis, and Morocco. And while South Australia observes DST, Northern Territory, Queensland, and Western Australia do not.

More recently, on March 25, 2012, Nagorno-Karabakh Republic, in the South Caucasus on the Eastern European/Asian border, rejected DST in order to stay closer to Armenia (which has argued with Azerbaijan for the region, now partially under Armenian military control).

Good luck knowing where all that stuff is on a map -- or for that matter, keeping track of it while you travel. 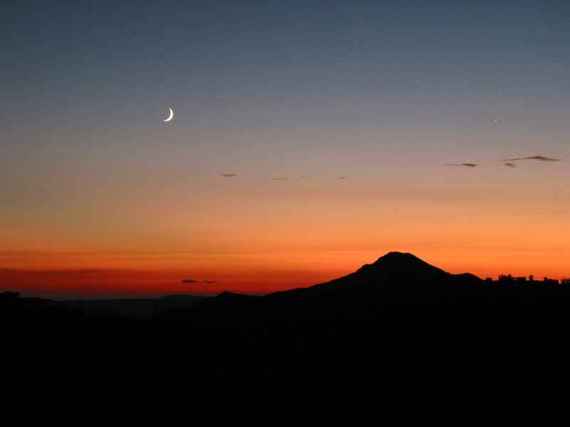 Hawaii and Arizona burn daylight like there's no tomorrow
Hawaii doesn't adhere to DST, maintaining an easy-to-remember time zone of GMT -10:00 year-round. Strangely, in the winter, Alaska is on the same time as Hawaii -- so, while their climates are world's apart, for half the year, both states observe HAST (Hawaii-Aleutian Standard Time).

Arizona (GMT -07:00) has also ignored DST since 1975, owing to the state's monumental heat; as ABC15 points out, if Arizona did observe DST, the sun would rise at 6:30 a.m. instead of 5:30 a.m., and set at 9 p.m. instead of 8 p.m., making for a much less productive workforce, according to a study conducted by Michigan State University.

A number of U.S. Territories -- such as the Virgin Islands, Puerto Rico, Guam, and American Samoa -- also don't observe DST. But they're not stars on a flag, so no one really cares. 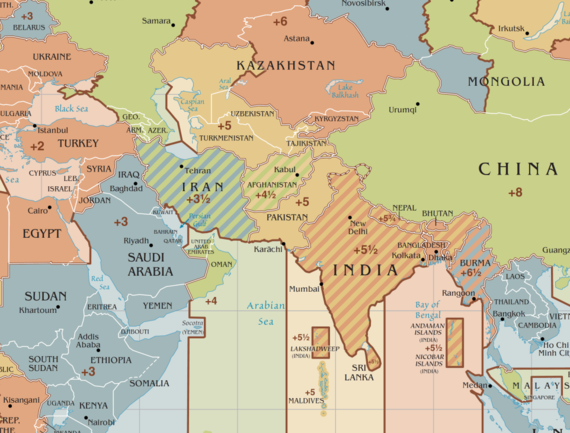 Iran and Afghanistan only half-care what you do
Several nations and territories recognize partial offsets from GMT, instead of the usual full hour -- making early people on time and late people even worse, or vice versa. Actually, late people are always awful.

The 6 Weirdest Things You Can Rent When You Travel