A new photography book explores the magic of young love -- and it's absolutely breathtaking.

Created by Danish photographer Karen Rosetzsky, Young Love features photos of couples between the ages of 15 and 25. Over the course of three years, Rosetzsky photographed beautiful duos from around the world in places like Amsterdam, Prague, New Orleans and Cape Town.

"I have always been inspired by that unspoiled and sometimes uncomfortable chemistry between young people," Rosetzsky told The Huffington Post.

The "unspoiled and sometimes uncomfortable" make for a raw and almost magical portrayal of young love. Just looking at the photographs can be enough to make the viewer recall the familiar feeling of butterflies in your stomach that often accompanies a new romantic connection.

Rosetzsky said that the shoots sometimes take as little as 15-30 minutes because she wanted to capture true "raw and uncut moments."

"To be invited into people's intimate space is a very special thing for a photographer," she said. "I experienced that people actually really like to tell their stories to strangers and show their love. Sometimes also a bit awkward. I was surprised how easy and fast people are willing to expose themselves in front of a camera."

Scroll below to see a few stunning photos from Rosetzsky's Young Love.

Head here to read more about Young Love and Rosetzsky. 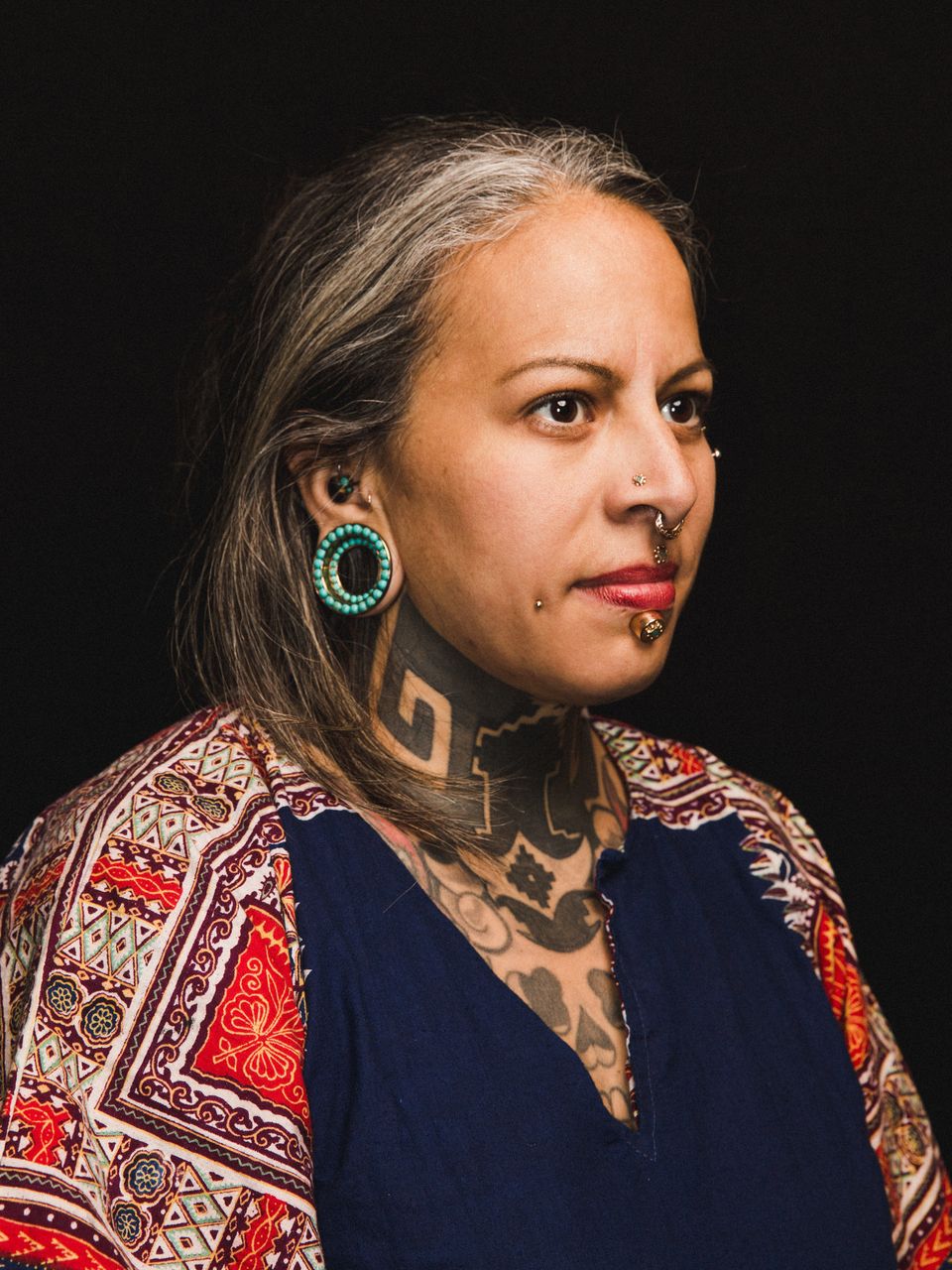