Thanksgiving means more than just turkey, stuffing, and pumpkin pie. Our favorite part of the holiday is spending it with our families. In the spirit of Thanksgiving, here are 12 literary families that will make you love your own family even more. 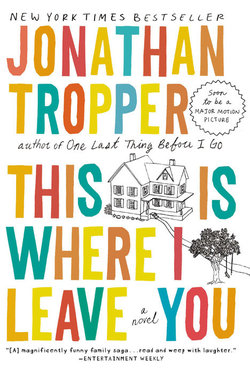 This Is Where I Leave You by Jonathan Tropper
Simultaneously mourning the death of his father and the demise of his marriage, Judd joins his dysfunctional family as they reluctantly sit shiva and spend seven days and nights under the same roof. This Is Where I Leave You is a humorous, emotional novel about the ties that bind--whether we like it or not. 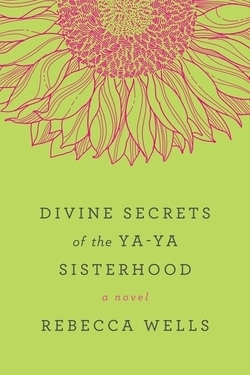 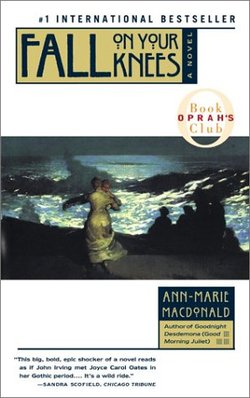 Fall on Your Knees by Ann-Marie MacDonald
The Piper family is steeped in secrets, lies, and unspoken truths. At the eye of the storm is one secret that threatens to shake their lives. By turns menacingly dark and hilarious, this is an epic tale of five generations of sin, guilt, and redemption. 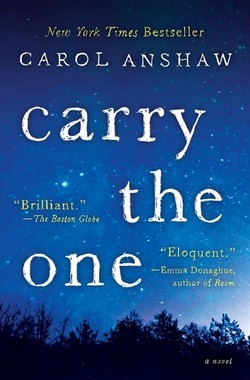 Carry the One by Carol Anshaw
Through friendships and love affairs, marriage and divorce, parenthood and family holidays, the modest calamities and triumphs of ordinary days, Carry the One shows how one life affects another, and how those who thrive and those who self-destruct are closer to each other than we'd expect. 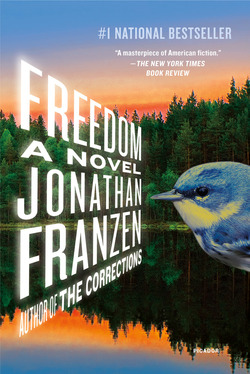 Freedom by Jonathan Franzen
Freedom follows Walter and Patty Berglund as they struggle to learn how to live in an ever more confusing world. This award-winning novel comically and tragically captures the temptations and burdens of liberty, the thrills of teenage lust, the shaken compromises of middle age, the wages of suburban sprawl, and the heavy weight of empire. 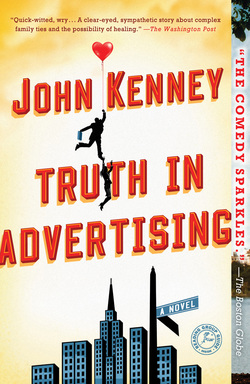 Truth In Advertising by John Kenney
Finbar Dolan, employee of a mildly successful Madison Avenue ad agency, is forced to cancel a long-postponed vacation to work on a Super Bowl commercial for his diaper account just a few days before Christmas. But when his estranged father falls ill, Fin must reevaluate the choices he's made and finally tell the truth about his life and his past. 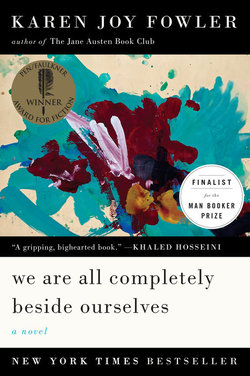 We Are All Completely Beside Ourselves by Karen Joy Fowler
Meet the Cooke family: Mother and Dad, son Lowell, daughters Fern and Rosemary. Nothing exceptional here--except that Fern is a chimpanzee raised as another Cooke sister. This award-winning novel is a tale of loving but fallible people whose well-intentioned actions lead to heartbreaking consequences. 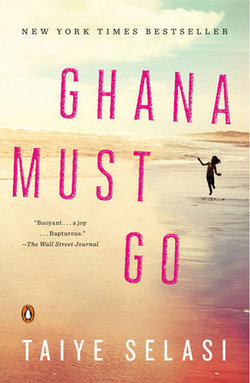 Ghana Must Go by Taiye Selasi
When renowned surgeon and failed husband Kweku Sai dies suddenly at his home in suburban Accra, the news of his death brings together the family he abandoned years before. Ghana Must Go charts their circuitous journey to one another and teaches us that the truths we speak can heal the wounds we hide. 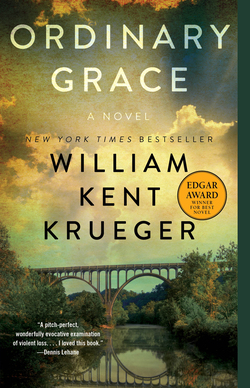 Ordinary Grace by William Kent Krueger
When tragedy unexpectedly strikes thirteen-year-old Frank Drum's family, he finds himself thrust into an adult world full of secrets, lies, adultery, and betrayal, suddenly called upon to demonstrate a maturity and gumption beyond his years. 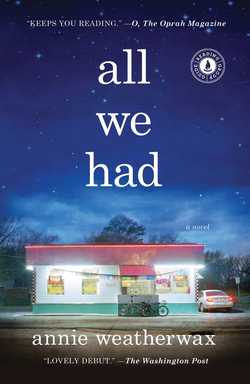 All We Had by Annie Weatherwax
Though Rita Carmichael works more than one job, she and her teenage daughter Ruthie teeter on the edge of poverty. Faced with the prospect of homelessness, Rita reverts to survival mode, and the price she pays to keep them out of poverty changes their lives forever. 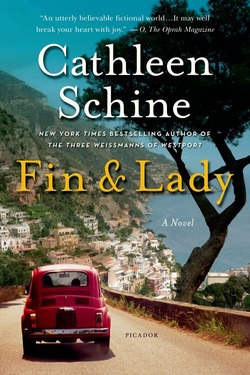 Fin & Lady by Cathleen Schine
In 1964, eleven-year-old Fin and his glamorous, worldly, older half sister, Lady, have just been orphaned, and Lady, whom Fin hasn't seen in years, is now his legal guardian and his only hope. This is an enchanting novel of a brother and sister who must form their own unconventional family in increasingly unconventional times. 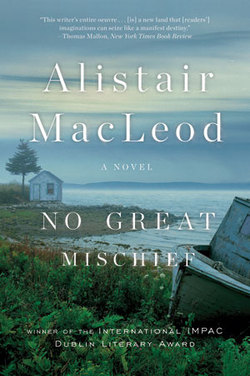 No Great Mischief by Alistair MacLeod
Generations after their forebears went into exile on Cape Breton Island, Nova Scotia, the MacDonalds still face seemingly unmitigated hardships and cruelties of life. No Great Mischief is a story of a fiercely loyal family and the tradition that drives it.

Straight Off the Shelf: 11 Must-Reads Selected by a Bestselling Author