NEW DELHI (AP) -- Years of combing tropical mountain forests, shining flashlights under rocks and listening for croaks in the night have paid off for a team of Indian scientists which has discovered 12 new frog species plus three others thought to have been extinct.

It's a discovery the team hopes will bring attention to India's amphibians and their role in gauging the health of the environment.

Worldwide, 32 percent of the world's known amphibian species are threatened with extinction, largely because of habitat loss or pollution, according to the group Global Wildlife Conservation.

"Frogs are extremely important indicators not just of climate change, but also pollutants in the environment," said the project's lead scientist, biologist Sathyabhama Das Biju of the University of Delhi.

Many of the newly found frogs in India are rare and are living in just a single area, so they will need rigorous habitat protection, Biju told The Associated Press on Saturday. "Unfortunately in India, conservation has basically focused on the two most charismatic animals – the elephant and the tiger. For amphibians there is little interest, little funding, and frog research is not easy." [Text continues below photos]

Night frogs are extremely hard to find, coming out only at dark and during the monsoon season, living either in fast-flowing streams or on moist forest ground.

Biju said he and his student researchers had to sit in dark, damp forests listening for frog sounds and shining flashlights under rocks and across riverbeds. They confirmed the new species by description as well as genetics.

The 12 new species include the meowing night frog, whose croak sounds more like a cat's call, the jog night frog, unique in that both the males and females watch over the eggs, and the Wayanad night frog, which grows to about the size of a baseball or cricket ball. "It's almost like a monster in the forest floor, a huge animal for a frog, leaping from one rock to another," Biju said.

Three other species were rediscovered, including the Coorg night frog described 91 years ago, after scientists "had completely ignored these animals, thinking they were lost."

The discoveries – published in the latest issue of international taxonomy journal Zootaxa – bring the known number of frogs in India to 336. Biju estimated this was only around half of what is in the wild, and said none of India's amphibians are yet being studied for biological compounds that could be of further use in science.

"We first have to find the species, know them and protect them, so that we can study them for their clinical importance," he said.

Biju is credited with discovering dozens of new Indian frog species during his 35-year career. 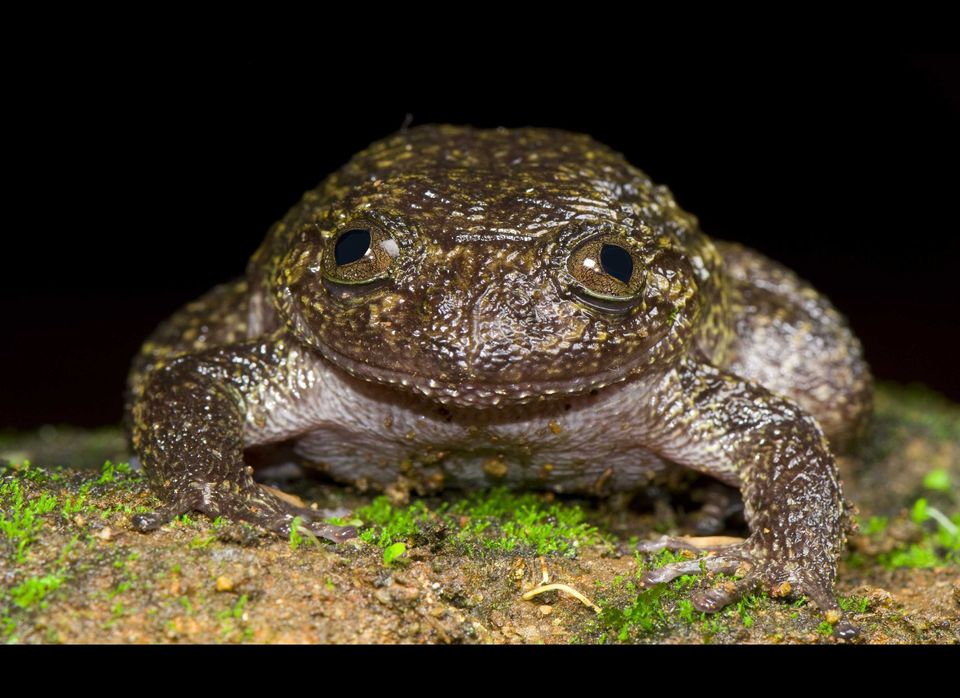