For Mother's Day, we've collected these beautiful and moving stories of mothers--their delights and their struggles. With memorable and colorful characters, they explore the unique journeys of female characters through life as parents and professionals, lovers and leaders. 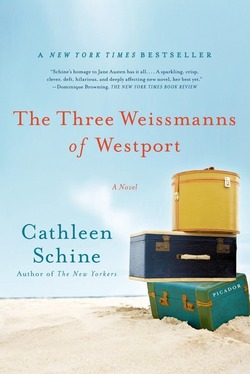 The Three Weissmanns of Westport by Cathleen Schine
Betty Weissmann has just been dumped by her husband of forty-eight years. Exiled from her elegant New York apartment by her husband's mistress, she and her two middle-aged daughters, regroup in a run-down Westport, Connecticut beach cottage. 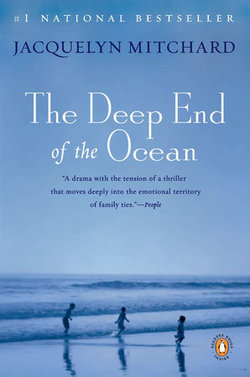 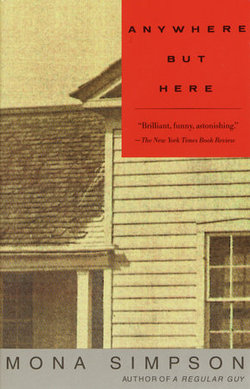 Anywhere but Here by Mona Simpson
A compassionate and often comic portrait of wise child Ann August and her mother, Adele, a larger-than-life American dreamer, as they travel through the landscape of their often conflicting ambitions. 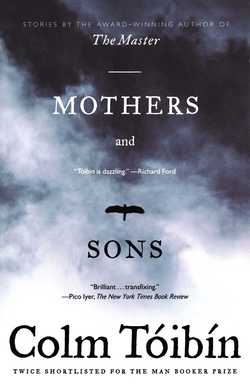 Mothers and Sons by Colm Tóibín
A collection of beautifully written and memorable stories that center on transformative moments between mother and son. Tóibín writes of men and women who are bound by convention and by unspoken emotions with an acute understanding of human frailty and longing. 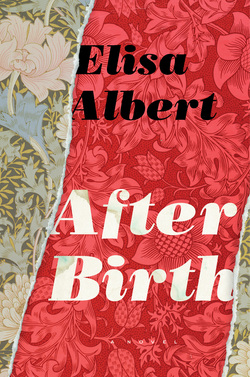 After Birth by Elisa Albert
A year after giving birth, Ari, struggling with post-partum depression, still can't locate herself in her altered universe. Amid the strange, disjointed days, Ari is desperate to find balance between being a mother and wife and her academic passions. 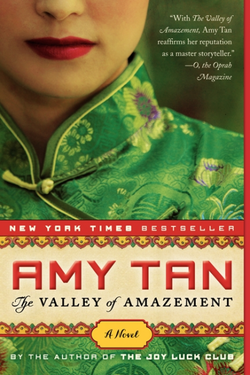 The Valley of Amazement by Amy Tan
The Valley of Amazement spans more than forty years and two continents, from the lavish parlors of Shanghai courtesans to the mountains of a remote Chinese village. It follows the intertwined fates of mother and daughter in this exploration of inherited trauma, desire, and deception. 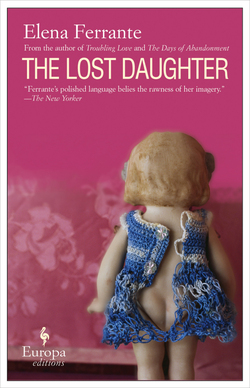 The Lost Daughter by Elena Ferrante
The Lost Daughter is a compelling and perceptive meditation on womanhood and motherhood. A middle-aged divorcée is alone for the first time in years when her daughters leave home to live with their father and her initial unexpected sense of liberty quickly turns to ferocious introspection. 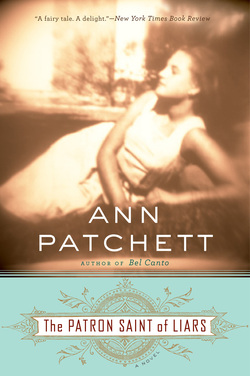 The Patron Saint of Liars by Ann Patchett
St. Elizabeth's is a home for unwed mothers in Habit, Kentucky, that usually harbors its residents for just a short time. But when beautiful, mysterious Rose Clinton comes to the home pregnant but not unwed, she decides to stay. 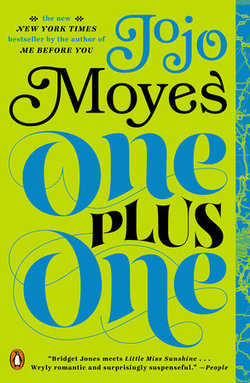 One Plus One by Jojo Moyes
Jess's husband has done a vanishing act, her teenage stepson is being bullied, and her whiz daughter has gotten a once-in-a-lifetime opportunity that she cannot afford to pay for. In general, her life kind of sucks until an unexpected and quirky stranger comes into her life and shakes everything up. 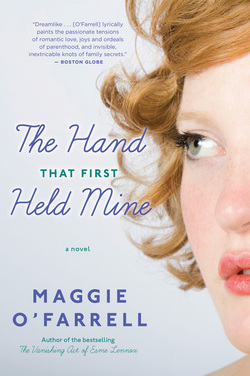 The Hand That First Held Mine by Maggie O'Farrell
This gorgeous and tenderly wrought story is about the ways in which love and beauty bind us together. As the stories of two new mothers unfold, a connection that they share drives the novel toward a tremendous revelation. 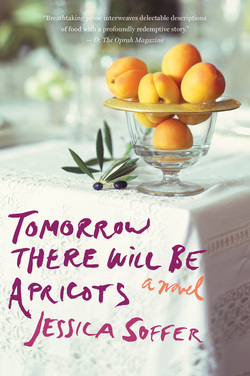 Tomorrow There Will Be Apricots by Jessica Soffer
Lorca has spent her life trying to earn the love of her distracted mother, a chef who is now packing her off to boarding school. Desperate to prove herself, Lorca resolves to track down the recipe for her mother's ideal meal and, in the process, she learns how food sustains not just our bodies, but our hopes as well. 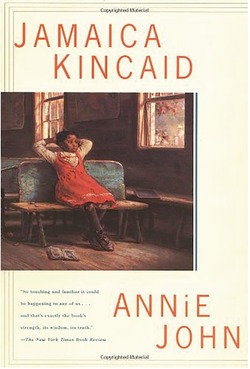 Annie John by Jamaica Kincaid
When Annie turns twelve, her relationship with her mother changes suddenly from a source of unconditional adoration to one under the unfamiliar guise of adversary. This classic coming-of-age novel focuses on a universal, tragic, and often comic theme: the loss of childhood.