We were heartbroken this weekend when we heard of a woman who had used her late husband's airline miles to book a dream trip to the Spanish city of Granada, only to realize mid-flight that her plane was instead bound for the tropical island nation of Grenada, waaay out in the Caribbean Sea.

The incident got us thinking about other destinations that sound the same but are actually totally different and put travelers at risk for similar mix-ups. Consider this a public service announcement, people, and take notes.

Granada, Spain vs. the nation of Grenada
Ok, for the record: Granada is the city in Spain that is home to the historic Alhambra. Grenada is an island grouping in the Caribbean Sea. 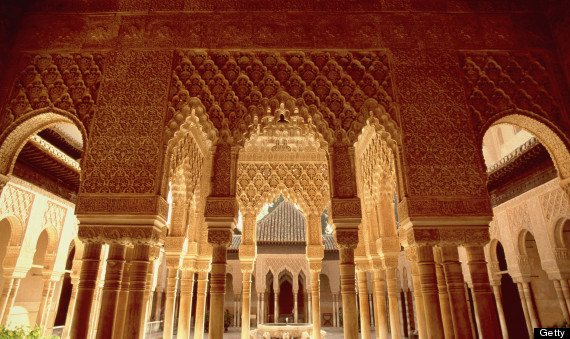 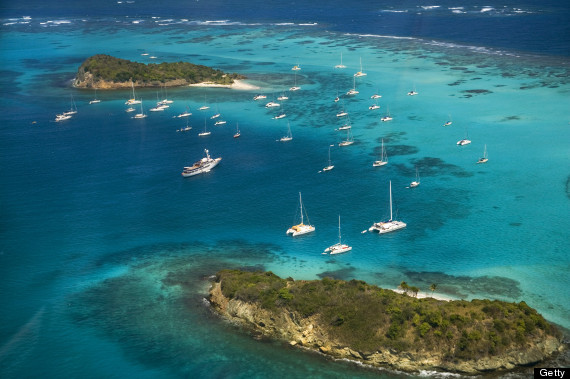 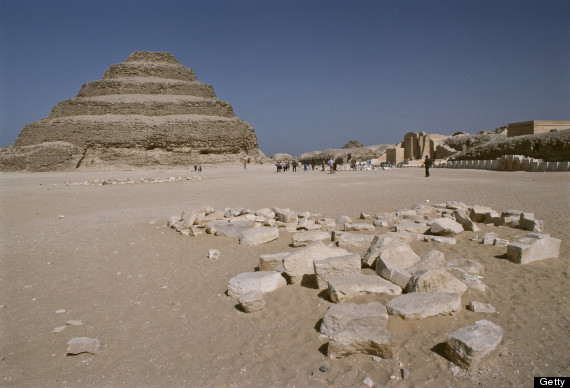 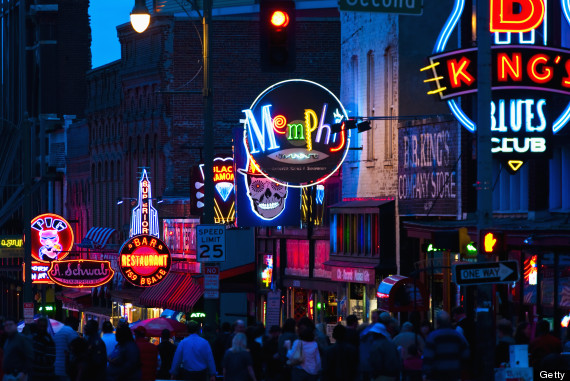 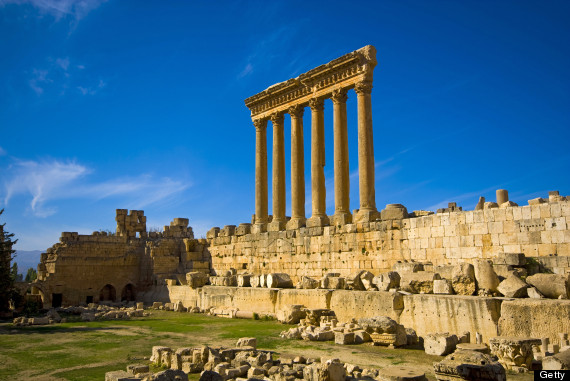 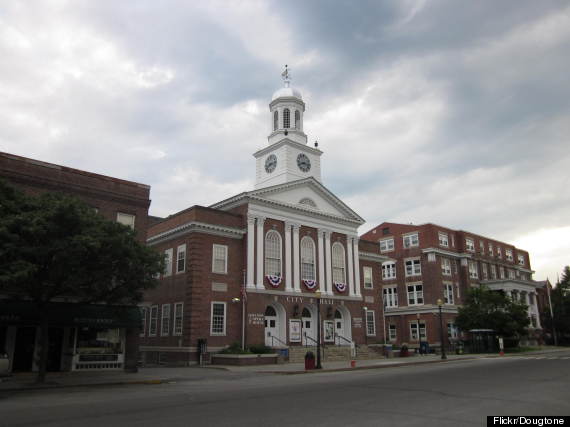 The nation of Antigua vs. Antigua, Guatemala
Technically known as Antigua and Barbuda, the island in the West Indies looks pretty much like a screensaver. The city of Antigua is sliiightly more crowded. 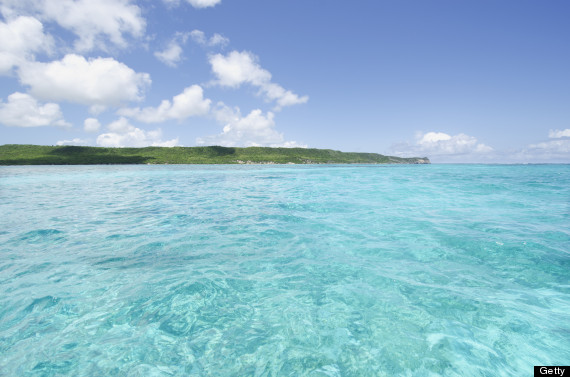 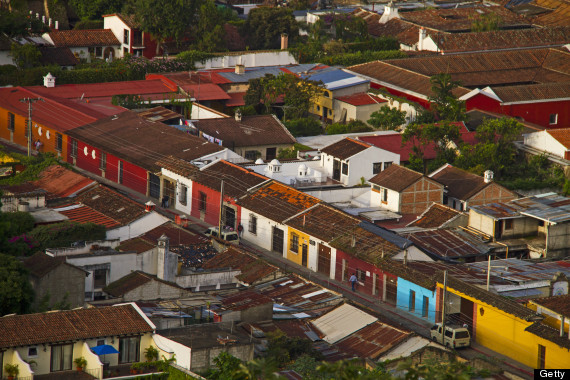 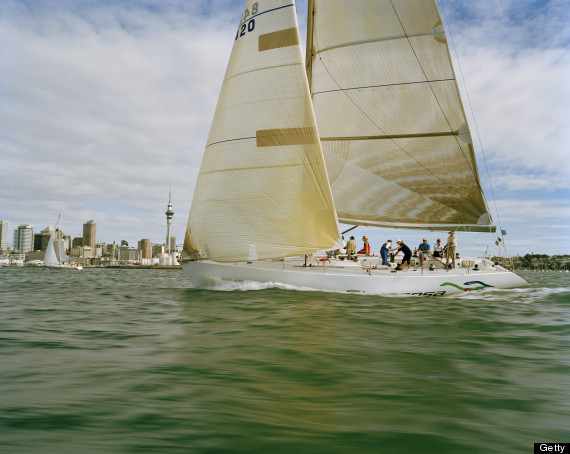 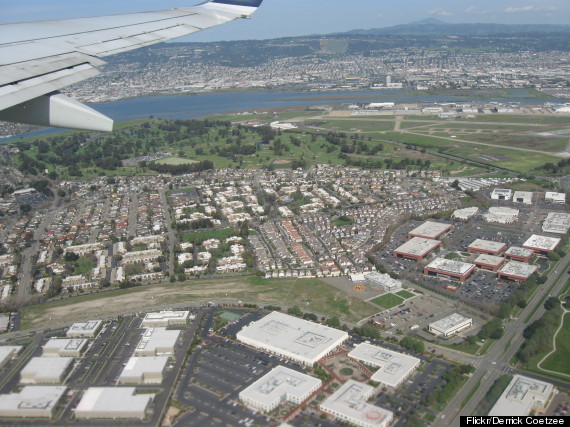 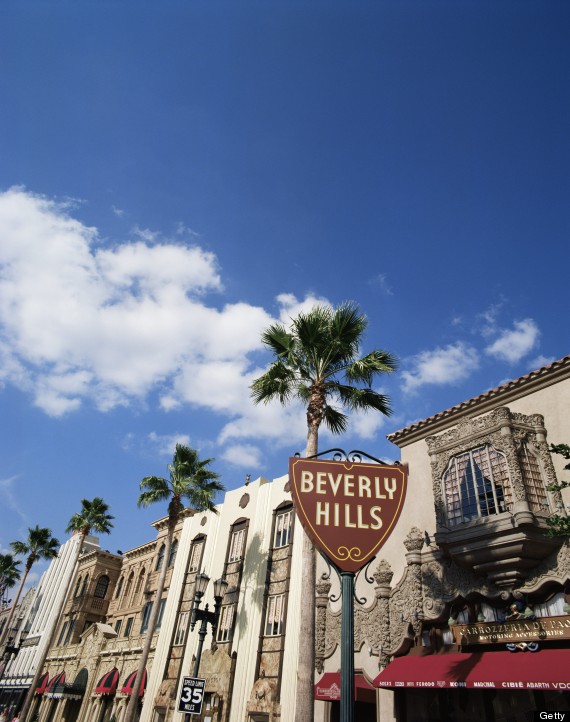 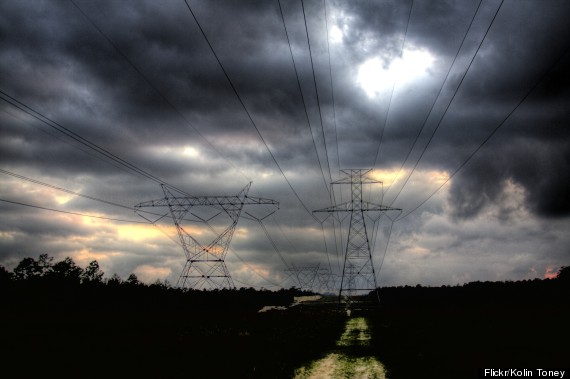 La Paz, Mexico vs. La Paz, Bolivia
A forewarning if you envision uninhabited beaches in Baja California-- your flight could actually be headed toward Bolivia's second-largest city. 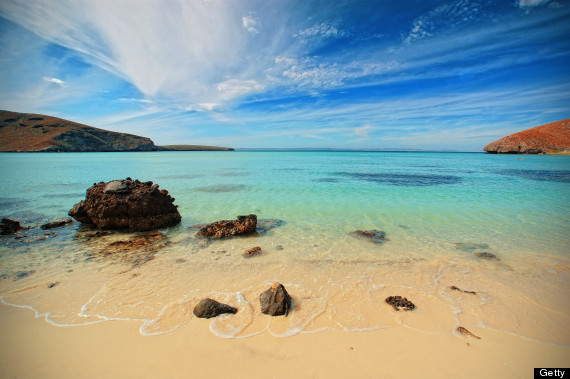 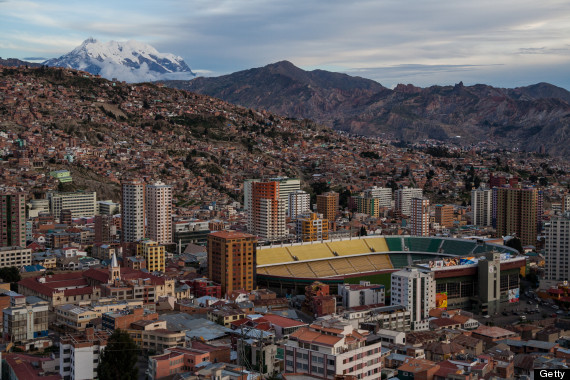 Moscow, Russia vs. Moscow, Kansas
You've heard of the first-- and we'll pay you if you're one of the 314 people on Earth who have heard of the second. 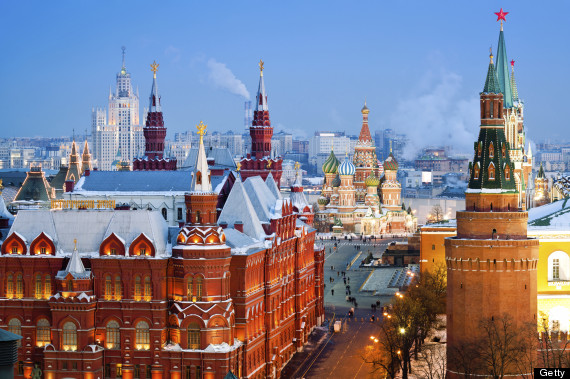 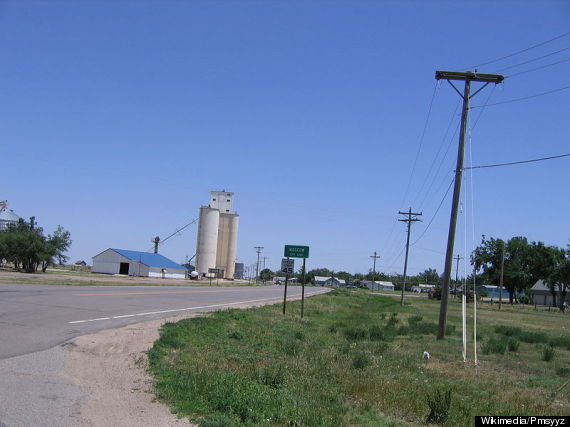 Waterloo, Belgium vs. Waterloo, Canada
We gotta say, both Waterloos are pretty picturesque. Waterloo in Belgium is the more recognized one, though, since it's the site of the battle that did Napoleon in. 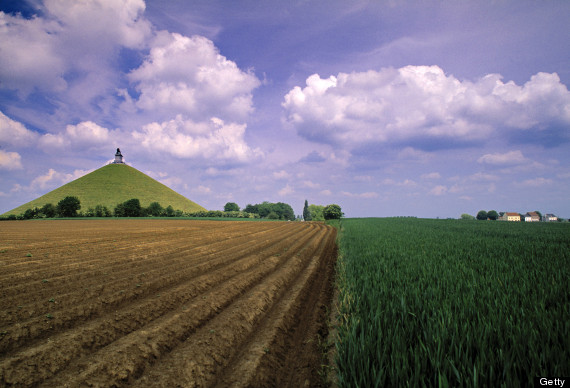 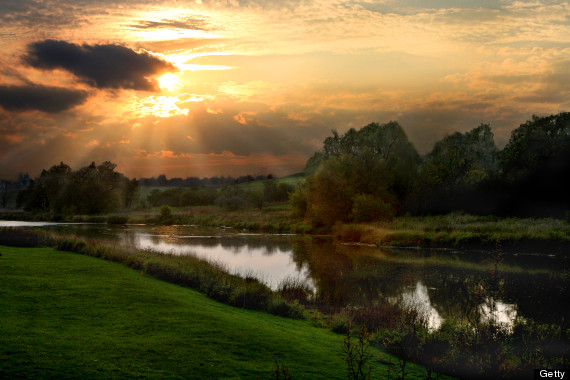 Sydney, Australia vs. Sydney, Canada
In one city, you'll find Nemo. In the other, you'll find... ice. 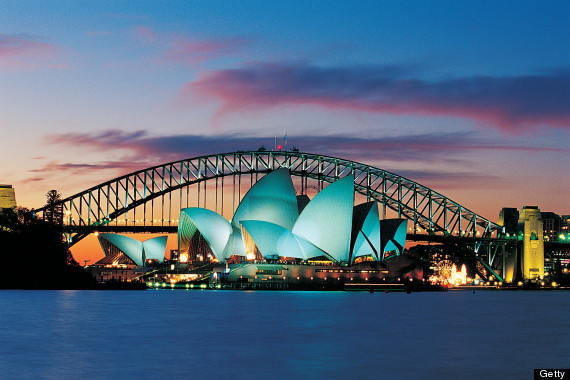 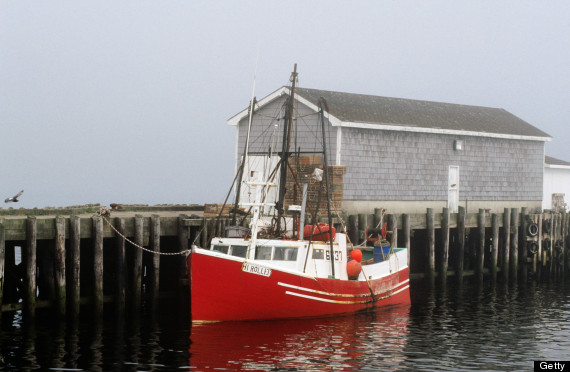 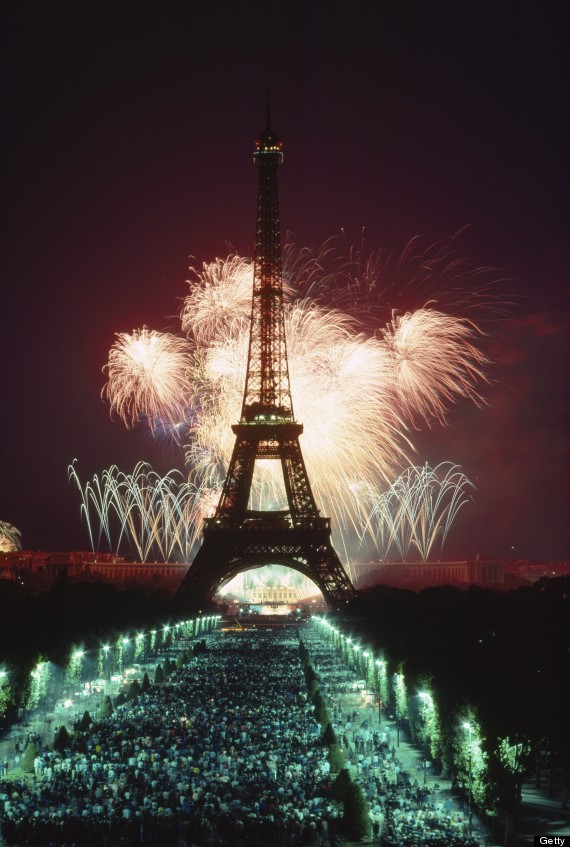 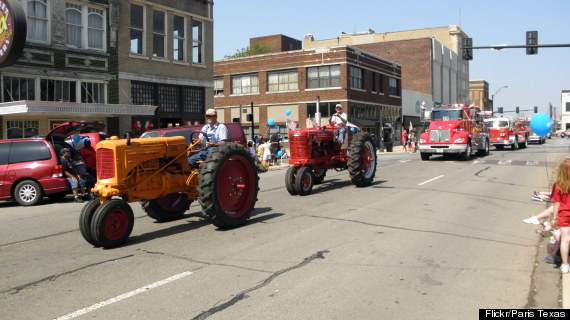