Ladies, if you're tired of drenching your pillow with tears and scratching your head in confusion, read on. Some of the following lessons learned are from my own past mistakes, while others are from observations I've made along the way. Regardless, I assure you that my sole intention is to help you.

If He is Ignoring You, He Isn't Interested. Period.

He Will Do Whatever It Takes To Get The Girl...

If You Have To Compete, The Connection Is Weak...

Sorry, But... The Road To Becoming A Blushing Bride Has Never Been "Booty Call Row" 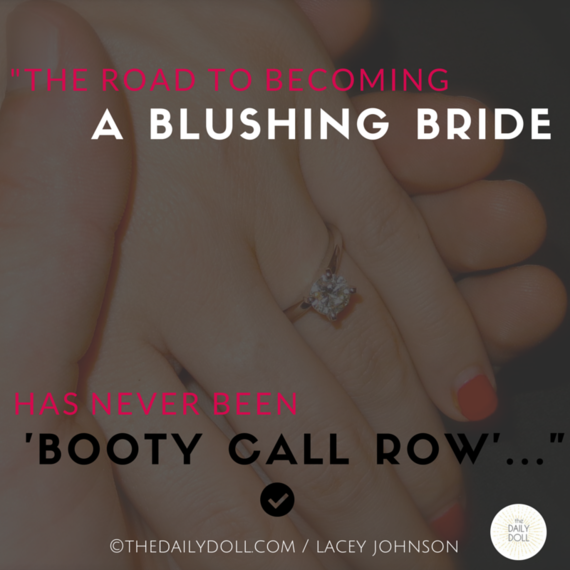 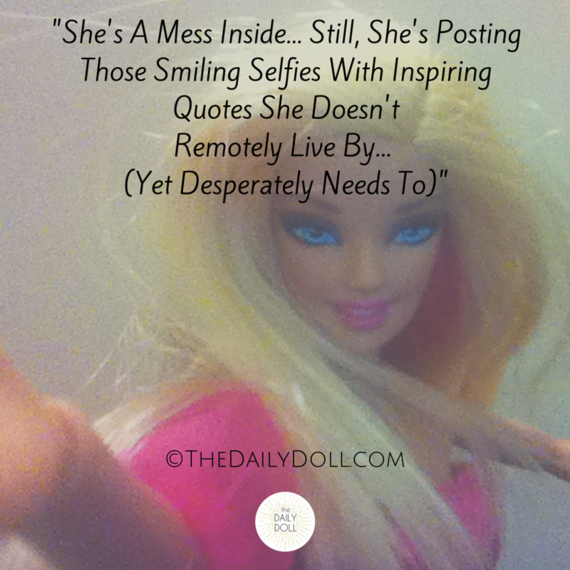 The original and extended version of this article by Lacey Johnson can be read on The Daily Doll.