Coca-Cola on a hot summer day is about as American as fighting bears in the woods and blowing things up--and more refreshing, too. But you already knew that.

What you didn't know is that your favorite carbonated candy can be used for a lot more than just drinking. Here are 12 things you didn't know you could do with Coca-Cola.

More: 15 Useful Things You Can Do With Coffee Besides Drinking It 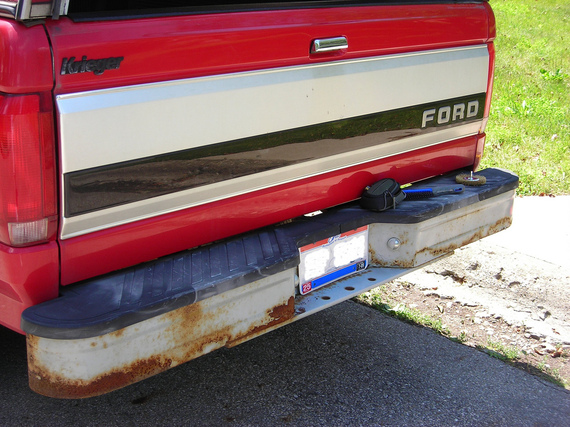 1. Take rust off
Need to clean up the bumper on that old Ford of yours? Looking to put some elbow grease into the wheels on your new-to-you bicycle? Pour some Coke on it.

The trace amounts of phosphoric acid are enough to corrode rust and keep your bike spokes and bumper looking like new. Pro tip: Use tin foil to rub the Coke into the rust and watch it disappear, because science is goddamn voodoo wizardry.

2. Remove blood stains
Got some blood on your favorite tee (bears do fight back, from time to time)? Sprinkle a can of Coke in with your regular laundry detergent and water, and wait for magic to happen. 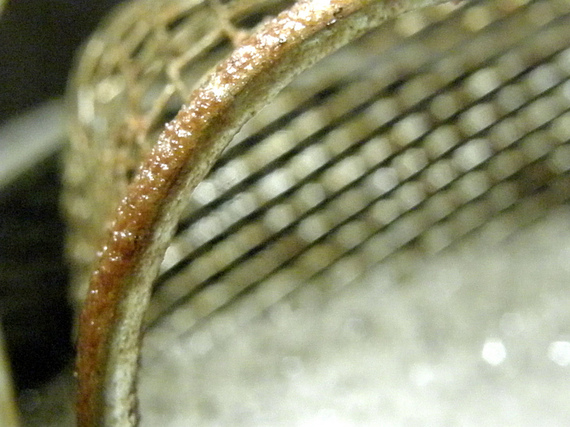 3. Degrease cookware
When hot soapy water just won't cut it, soak those stubborn grease spots and charred leftover mishaps in some Coke and let it sit for a half hour or so. Or stick to takeout. Whatever. 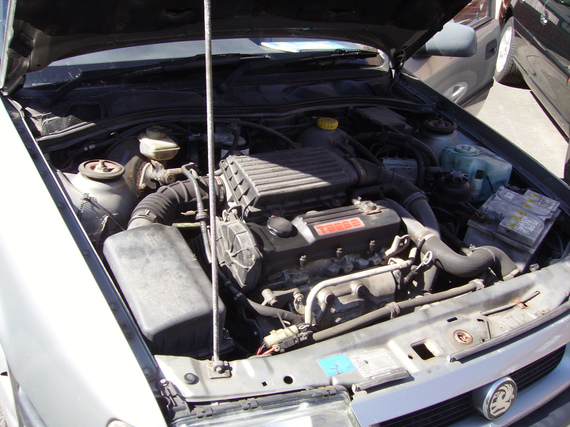 4. Fix your car battery
When a car won't start without any low-battery warnings or cold weather, there's a good chance you have a dirty battery terminal. The acidity of Coca-Cola is just enough to clean the oxidized terminals and give your ride the juice it needs to get you where you're going. It won't bring a battery back from the dead, but it may save you an expensive trip to the parts store.

5. Make an actual battery
It's not much power, but you can really turn an LED on with a Coke can. Check out the video above. 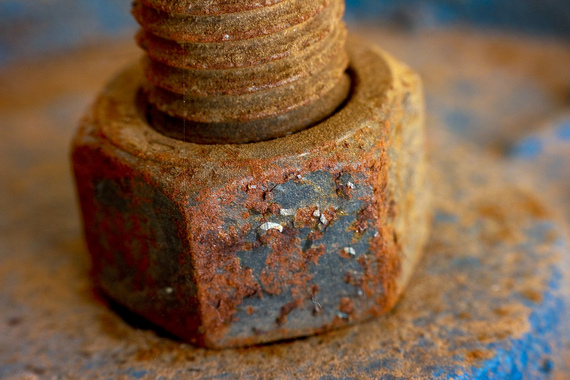 6. Loosen stuck bolts
Anyone who's ever done some home improvement or basic auto maintenance knows that stuck bolts can be every wrench-turner's worst enemy. If you're fresh out of PB B'laster or Liquid Wrench, try some Coke. Just like on those old bike spokes, the phosphoric acid will react with the rust and free those pesky bolts.

For 6 more intriguingly unexpected uses for Coke, head over to Supercompressor.com!

17 Ways to Turbocharge Your Morning Routine