Yelp and Trip Advisor have become our go-to web sites for finding reviews of restaurants, hotels and tourist attractions. They are usually pretty accurate but it's important to weed out the reviewers whose opinion you shouldn't trust. Here's how we look at TripAdvisor and Yelp reviews:

Watch the star ratings: Ratings go from 1 to 5 stars. Ignore the 1 and 5 star reviews. When someone says it's the worst place they've ever been they are so hyperbolic you can't trust the review. The same goes for those 5 star reviews that seem as if they were written by the hotel or restaurant's public relations agency. The reviews that contain the best information, both pro and con, are usually in the 2 to 4 star range and are written by discerning, observant travelers. 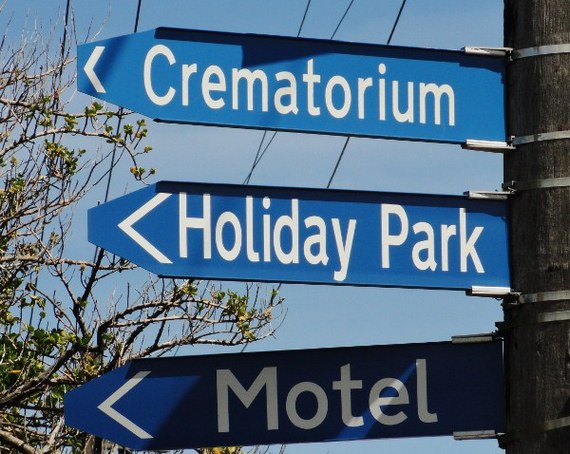 Seek the locals: Look closely at the reviews written by locals. Visitors from far-flung locations rave about certain famous cheesesteak places in our hometown of Philadelphia, but Philadelphians tend to say they're not that good. Local reviewers know what other options are available in their hometown and are less likely to be suckered by a place that relies on the tourist trade.

We love the English but: "Mustn't grumble" is a common expression in England. But when it comes to reviewing a place we want to hear the bad stuff. The reviews will state where the person lives so if it's someplace like Melting Cheddarshire, England you can skip the review. A typical English review will read, "The hotel caught fire at 2 AM and we had to be evacuated. But it had been feeling a bit nippy anyway so we appreciated the extra warmth and the firefighters were charming blokes." So beware. You might want to be careful with Canadians too, they're just too damn nice to say anything bad. 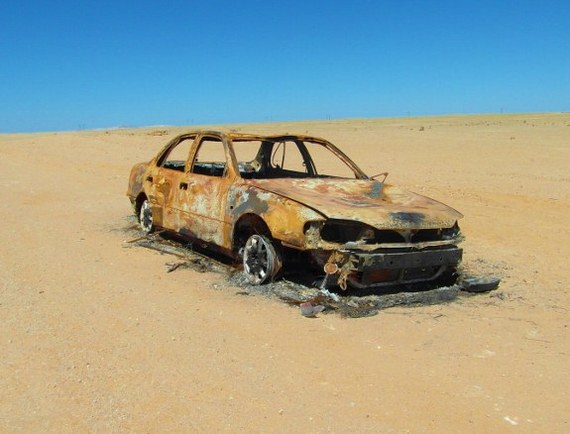 I love New York but do they love anything back? As a native New Yorker I know them pretty well. When I see a review from someone in Manhattan I know to skip it. Although they are sometimes clever in their criticisms, someone who complains that the 800-count sheets only had 767 threads (they know because they counted them) is probably too critical for me.

Great gluten-free options: I prefer extra gluten in my diet so I will not see eye-to-eye with these reviewers. They're so appreciative when a restaurant offers gluten-free options that they want it to stay in business. This clouds their judgment of what was probably a rather ordinary meal. (Yes, we know we are upsetting gluten-free eaters but we'll have to agree to disagree on this one.) 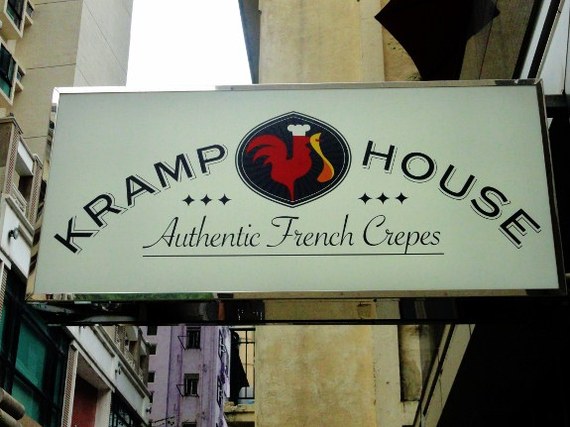 I normally don't like _________ but I loved these: If someone doesn't normally like, say, pizza, are you really going to trust their judgment when they find a pizza they do like? When I'm looking for a pizzeria I want to hear from true aficionados who know the difference between a good one and cheese-topped cardboard. (Or heaven forbid, Chicago style pizza.)

They only take cash: I'm astonished when I read complaints about cash-only establishments like donut shops where the bill might come to two bucks. But I've stood on line behind enough hipsters using a debit card to buy a Red Bull that I shouldn't be. They've become the modern-day equivalent of the little old ladies who still write checks at the supermarket. If someone isn't responsible enough to walk around with five dollars in their pocket, do you really trust their opinion about anything? 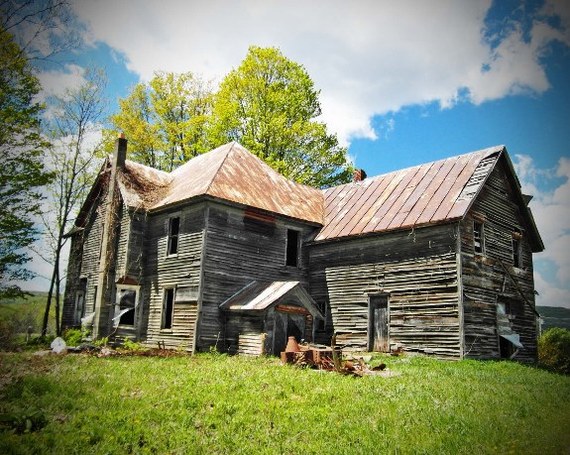 People who have written only one review: There are many reviewers who have only one review on Yelp or Trip Advisor. Typically the review is either so over the top positive it was probably written by a fake identity who is related to the owner, or it is so negative that it is written by a competitor. Be very suspicious of anyone who has taken the time to set up a reviewer account but then only writes one review. Perhaps the place really was so horrible that they just had to take the time to tell the world about it, but be discerning if you read these.

It was AMAZING!!!: The word "amazing" is so over-used these days that it doesn't really say much beyond, "Hey I didn't get food poisoning or bed bugs." When you come across the overuse of this hackneyed term skip the review and find someone who'll describe the place in more detail.

Meh: If this word is used, usually in the first sentence, stop reading and move on. The person is obviously trying to sound trendy and really has nothing to offer you. See remark about New York above.

What other suggestions can you offer?

In 2011, Larissa and Michael Milne quit their jobs, sold their house and gave away their possessions to travel around the world with a Rocky statue. Living much more simply, they have been on the road ever since. You can follow their journey and pick up valuable travel tips on their award-winning blog at Changes In Longitude.