I've always been fascinated by Christmas. On December 25, millions of people around the world celebrate Jesus' birthday--even though no one really knows which day Jesus was actually born. But we do know that December 25 marks the birth of Sir Isaac Newton, Humphrey Bogart, and Jimmy Buffet. Christmas also marks the day George Washington crossed the Delaware, and Christopher Columbus' ship, the Maria, sank off the coast of what is now the Dominican Republic. Comedian W.C. Fields, who said he hated Christmas, died on Christmas day. So did Charlie Chaplin. And every year Santa Claus skips millions of Buddhist, Hindu, Muslim, and Jewish homes. Yet no on has filed a class-action discrimination lawsuit against him.

For my new book, Weird and Wonderful Christmas: Curious and Crazy Customs and Coincidences from Around the World [Black Dog and Leventhal, $12.95], I searched high and low for the weirdest, wackiest, and wildest Christmas traditions ever. I discovered that in Australia, instead of milk, children leave out beer for Santa Claus. I learned that the Chicago Tribune holds an annual "Scared of Santa" contest for the best photo of a kid shrieking on Santa's lap. And I found out that Santa Claus does not live at the North Pole at all, according to the Finns, but in Lapland inside Korvatunturi Mountain.

Here are twelve of my favorite weird Christmas traditions--just in time for the twelve days of Christmas. (There are hundreds more in the book, which makes a great stocking stuffer by the way--hint, hint, hint.) 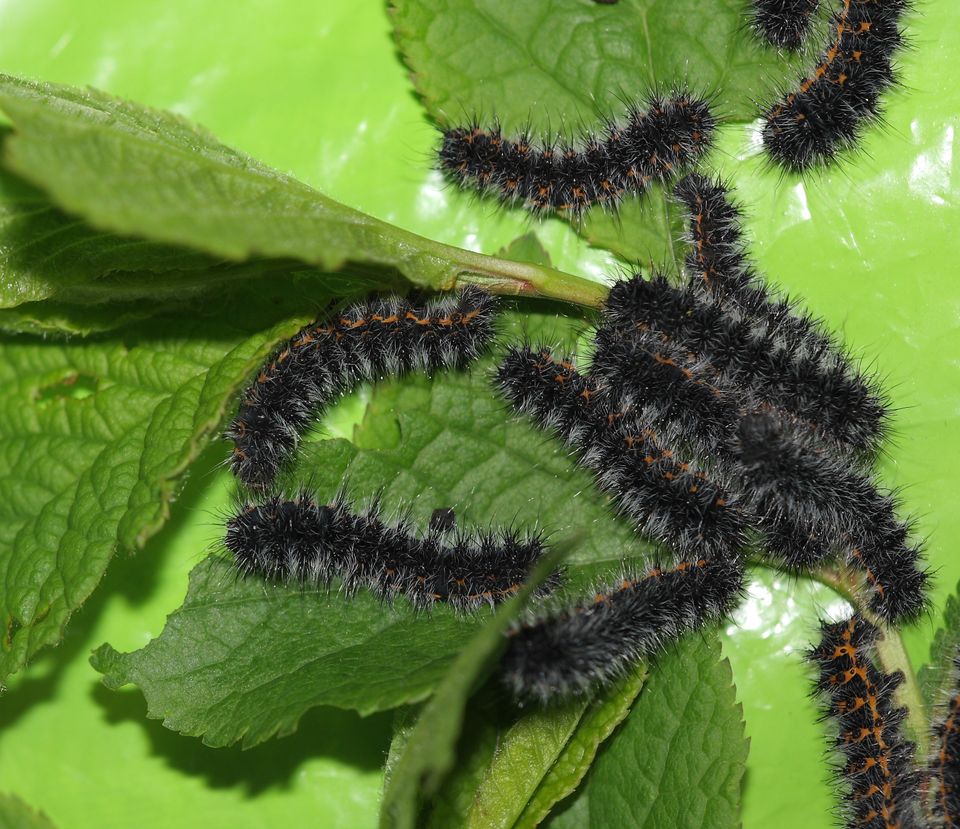