Would you move to Fort-Hood, Texas if it meant finally finding a job? The Milken Institute released its annual Best Performing Cities 2010 report this week. Texas once again clinches six of the top spots based on how well the cities create, promote and sustain jobs.

The study credits Texan cities' rankings to the state's business friendly climate and vibrant tech industry. "The Great Recession has taken a toll on many cities," said Ross DeVol, executive director of economic research at the Milken Institute and lead author on the report, in a statement. "But those that are sustaining their job markets are doing so through a good mix of high-tech industries, favorable business climates and diversified service-sector industries. These are definite lessons for how American metros can be prepared to survive economic turmoil."

Cities in the index were ranked based on how well they create and foster jobs, and the data used in the assessment reflected both long- and short-term measurements of employment, wage/salary, and technological growth.

Considering the current economic client, many of the cities are still facing hard times. But some are responding better than others. How does your city rank on the list? If it meant a good job, could you pack up and move to any of the cities on the list? Check out our photos and vote below: 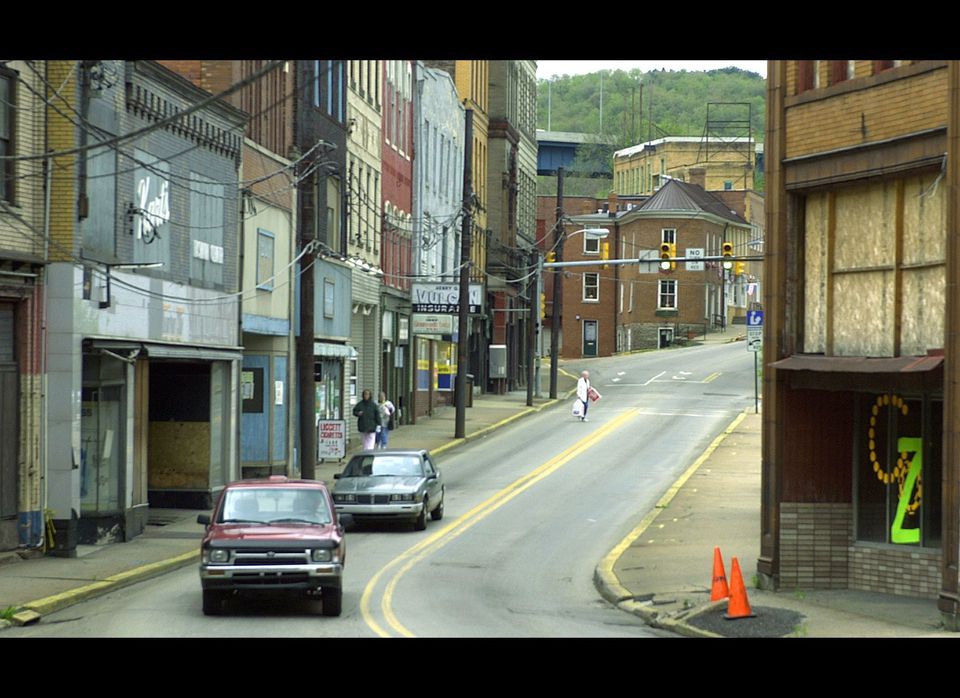