Being a mom is a hard job -- they take care of us, show us the ropes, provide for us, clean up after us, lose sleep over us and love us. But sometimes, as these celebrity mothers know, the only thing that makes the exhausting job a little easier is a good sense of humor. Because if you can't laugh about cleaning baby poop out of the car, what can you do?

In honor of Mother's Day, we're giving a little shout out to these celebrity moms who've gotten hilarious real about motherhood on Twitter.

i just realized that when luna's teacher asks how many legs a dog has, she will really not be sure

At it again... Having more fun than my kids lol pic.twitter.com/3EnU15u9zc

Ha! Yes! I haven't slept in days! Best part is I ran that tweet by several other people who didn't catch it! #smart https://t.co/GMoH3YR684

"I don't think so mommy!" Is what my child said after "Can you please pick up the popcorn you threw all over?" pic.twitter.com/00rXSZ3CxW

My infant daughter is going to run for president. She remains silent all of the key issues but she’s much cuter than Donald Trump.

It just occurred to me that the majority of my diet is made up of the foods that my kid didn't finish...

As women and as moms we try to do it all but it sure ain't easy.

Ironically, I'm sitting on a flight as I type this. Pumping next to a perfectly, lovely (male) stranger. Listening to lemonade. All is well.

You don't know love 'til you've cleaned shit off a car seat together. #holidays

If you're worried about your teenagers procreating, put them on a 6 hour flight with our kid. Scared Celibate. Guaranteed. 👍

Birdie didn't know who Oprah was on the weight watchers commercials and now I feel like a failure.

How do I do it all- with 3 kids & a full time job? This is how. Me & every other mom. #Naptime (photo @mrsbymrs ) pic.twitter.com/0MHEswANWL 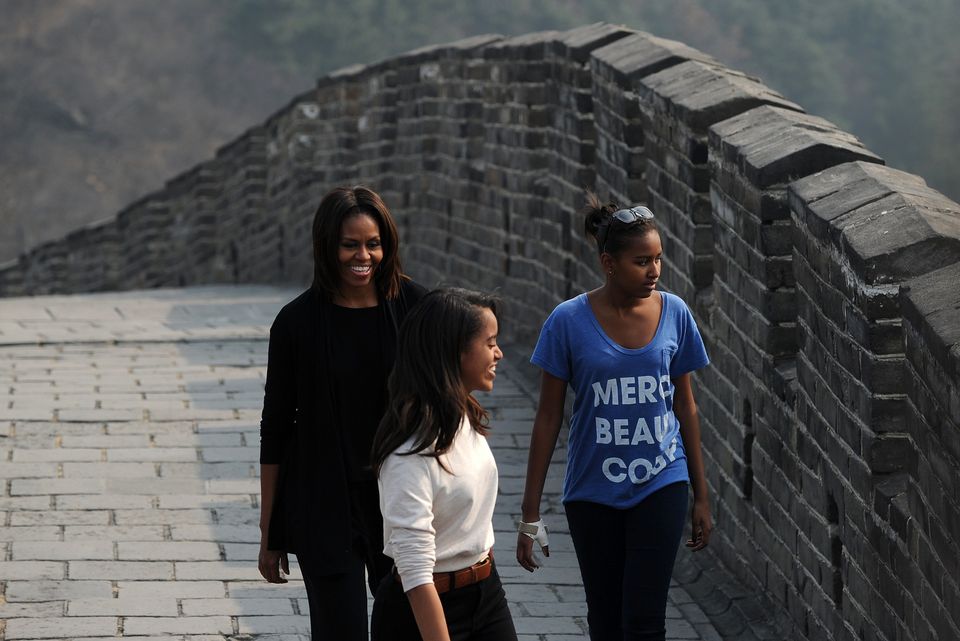