Didn't get into any colleges you applied to? Put the process off until most other people heard where they were going? All is not lost!

As of May 4th, according to a Space Availability Survey by the National Association for College Admission Counseling (NACAC), 293 schools are still accepting applications.

US News and World Report has more:

Comprised of schools that either didn't fill all open spots for next year's freshmen class or that simply have application deadlines later than the May 1 norm, the list is dominated by private institutions such as Virginia's Roanoke College, Georgia's Agnes Scott College, and Florida's Eckerd College. Some well-known public universities, including Arizona State University and the University of Maryland—College Park, are still seeking freshmen or transfer applicants this year, too.

"A lot of times, people think if there's any schools left, they can't be good schools," says Todd Johnson, consultant at College Admissions Partners. "It's not going to be the top liberal arts colleges or the top national universities, but there are some good, solid schools on there."

Now that you know there is still time, check out our slide show of 13 colleges that are still accepting applications below.

13 Colleges That Are Still Accepting Applications 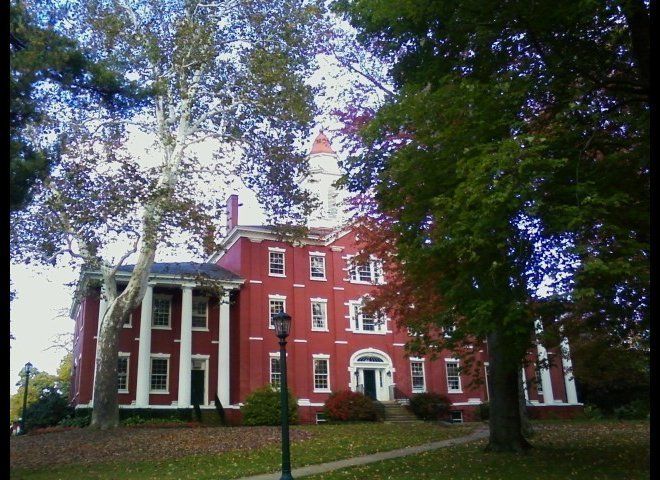