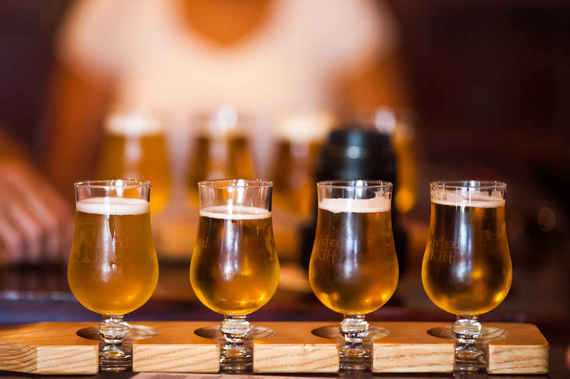 There was a time in (very recent) history where the depth of knowledge required to order the perfect beer for you was knowing whether you wanted it in a real bottle, or one shaped like a bowling pin. We now live in the midst of a beer renaissance, though, and between all the sours, lagers, stouts, Belgians, and reds out there, getting the right beer means expanding your knowledge.

Luckily, with beer forever being the beverage of the people, the amount of smarts required to get what you like is relatively pocket-sized. These tips will help you navigate beer lists, talk to bartenders and shop clerks, and give you a huge leg up out in the wild. Use them to improve your hard-earned night out. Use them to impress your date. But above all, use them everywhere. Even the bowling alley.

More: Every State in the USA, Ranked by Its Beer 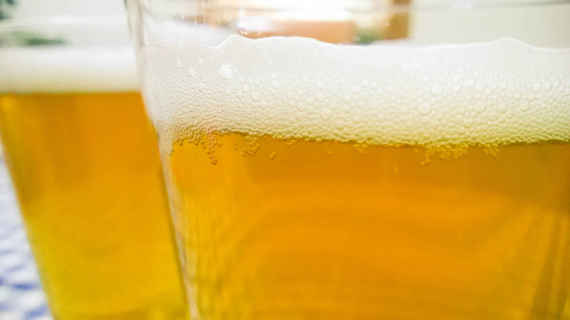 1. Ales and lagers are categories, not styles
Without jumping into a full-blown lesson in biochemistry, the difference between ales and lagers comes straight down to the yeast used during fermentation. Ale yeasts, which ferment at warmer temperatures, are known for the brighter, fruitier, and spicier flavors they produce, while cool-fermented lager yeasts create much more subtle, smooth-finished flavors. Color, body, and ABV have absolutely nothing to do with the classifications. 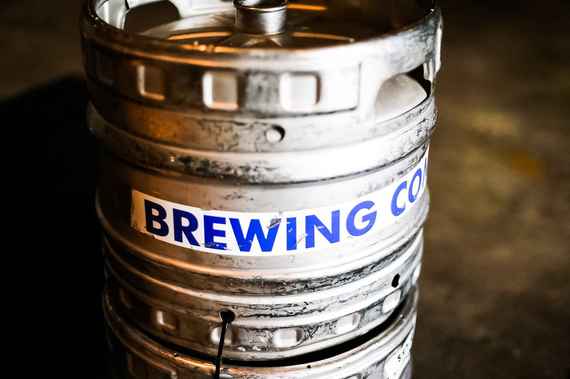 2. The four main ingredients of beer are grain, hops, yeast, and water
Just like baking bread, the ingredients that go into beer play huge parts in their own rights. Grains (usually malted barely, but sometimes a blend of rye, oats, or other grains) give beer the sugar needed for fermentation. Water (which, at 95% of the product, is often the unsung hero) has to be treated to make sure nothing affects flavor or fermentation, and allows for all of the chemical reactions to take place. Hops act as a preservative and provide the bitterness to counterbalance the sweetness of beer and give it beautiful aromas. Yeast is the actual worker behind it all, converting sugar into alcohol and actually creating beer.

The process is so tried and true it's even been legislated: in Germany, purity laws called Reinheitsgebot have ensured the ingredients have stayed the same since the 1500s (although actually sticking to it these days is sort of considered to be optional).

3. Other ingredients are called adjuncts (as well as flavorings)
Wheat, oats, corn, rice, and sugar are regularly added to the mash to up the amount of fermentable sugar, build a beer's body up or tone it down... or to cut corners. A lot of cheap beers are made using a huge amounts of corn and rice to save money on malted barely. Other ingredients are also very common, including spices like coriander and sage, coffee, chocolate, milk, fruit, or honey -- all of which have a more direct effect on the flavor of beer. 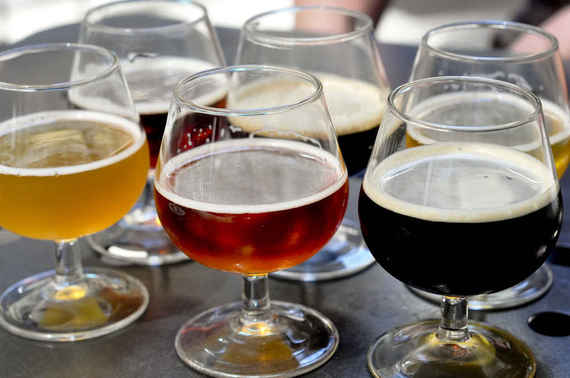 4. The color of your beer has nothing to do with its alcohol content
I'm not sure if it's a carryover of a misunderstanding of spirits or the term "light beer," but there's a persistent misbelief that darker beers are heavier in alcohol than their pale counterparts. Consider that Belgian strong golden pale ales like Duvel (which clocks in at 8.5% ABV) are night and day compared to jet-black stouts such as Guinness Draught, which, despite your favorite St. Pat's reveler's assertions, clocks in at a mere 4%.

5. A small, foamy beer doesn't mean a bartender's ripping you off
Most people associate foamy beer with bad experiences at keg parties, which is why most people balk at being handed a beer that isn't pure liquid to the top. But head does a lot to improve your beer: it's hugely important for delivering aromas to your nose -- both before and after each sip -- and has a huge impact on the texture of a beer in your mouth. Each style is different, but an inch to an inch and a half of head is considered to be part of a "perfect pour" in most cases (much more for wheat beers). And if an inch still has you feeling cheated, realize that even the simplest glassware usually includes an extra bit of space to accommodate for it. So you're good! 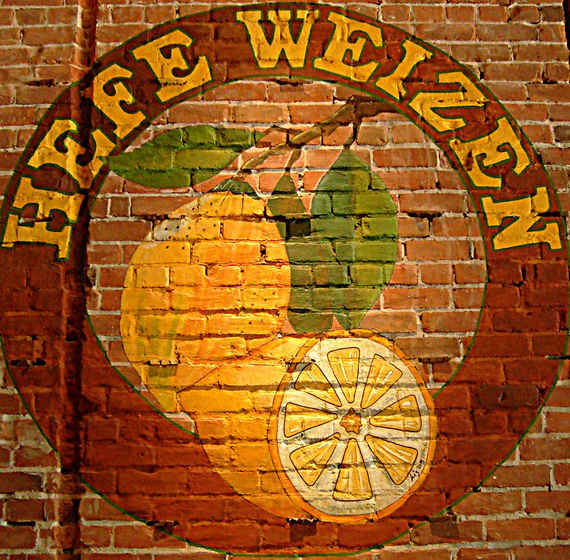 6. All hefeweizens are wheat beers, but not all wheat beers are hefeweizens
This is a semantics thing that drives even some experienced beer drinkers crazy, but knowing the difference will help you find a beer you like. Hefeweizens are the German style of wheat beer made using at least 50% wheat and a Bavarian yeast strain that gives it that bubblegum, banana, and clove flavors most people associate with wheat beers. Wheat beers are also made with wheat (duh), but instead use a different strain of yeast that doesn't give off the same clove flavors as their German cousin.

For 7 more things you should definitely know about your beer, get the full story at Thrillist.com!

23 American Beers to Drink Before You Die

17 Of The Most Sought After Beers In America -- And How To Find Them
More:
craft-beersBeercraft beerThrillistbrewing