By Leora Bernstein | Off the Shelf

Life is hard, and sometimes you just need to laugh at the absurdity of it all. Lucky for us, recent years have seen a slew of books from funny-girls and funny-guys that have left us shaking with sidesplitting laughter. Here are thirteen books from some of our greatest comedic minds to get you guffawing. 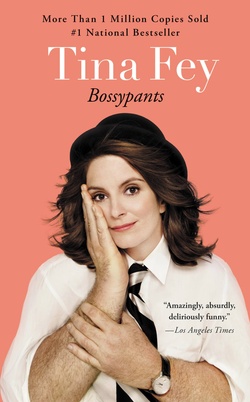 Bossypants by Tina Fey
Teeming with side-splitting anecdotes, unsolicited opinions, and some useful advice, this memoir follows Tina Fey's life from her youthful days as a vicious nerd to her prodigious career in comedy. Fey continues to charm us all, all the while reminding us that you can think while you laugh. 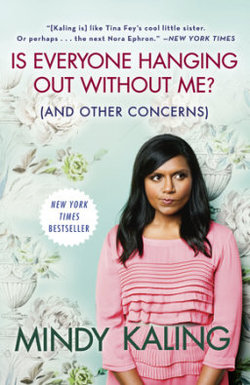 Is Everyone Hanging Out Without Me? by Mindy Kaling
With a blend of witty confessions and unscientific observations, comedy writer and actress Mindy Kaling writes about everything from romance to friendship to Hollywood. Kaling herself narrates the audiobook, a listening experience that feels like you're in on the secret confessions of your (exceptionally hysterical) best friend. 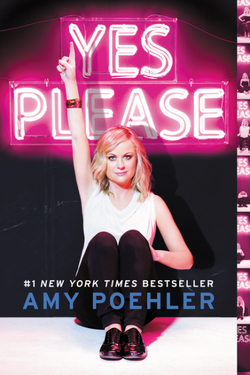 Yes Please by Amy Poehler
A comedic genius, actress, media darling, and all-around-awesome lady, Amy Poehler is beloved by her peers and fans for her realness, her integrity, and her intelligence. Her memoir is powered by the charming and hilarious, biting yet wise voice that has made her the celebrity best friend that most people dream of. 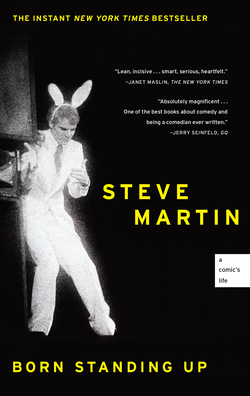 Born Standing Up by Steve Martin
Beloved comedy legend Steve Martin reflects on his stand-up career in this highly acclaimed memoir. Martin illuminates the sacrifice, discipline, and originality that made him not only a wild and crazy guy, but one of the greatest and most iconoclastic comedians of all time. 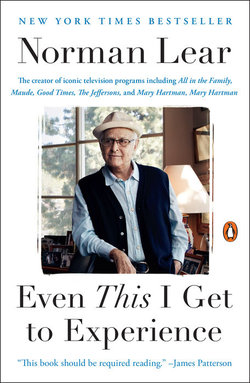 Even This I Get to Experience by Norman Lear
From the mind behind iconic television sitcoms such as All in the Family, Good Times, and The Jeffersons comes a witty memoir that impressively captures its author's ninety-plus years. At once touching, revealing, and humorous, this famed comedy staple knows how to make even the dark times laughable. 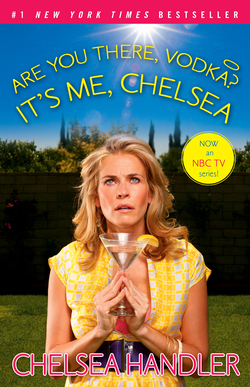 Are You There, Vodka? It's Me, Chelsea by Chelsea Handler
When Chelsea Handler needs to get a few things off her chest, she appeals to a higher power--vodka. Her memoir mines her past for stories about her family, relationships, and career, and showcases the candor and irresistible turns of phrase that have made her one of the freshest voices in comedy today. 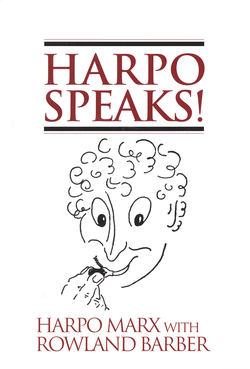 Harpo Speaks! by Harpo Marx and Rowland Barber
To Marx Brothers fans who have yet to read this book: put if off as long as you can, because once you are finished, you will wish you could read it again for the first time. 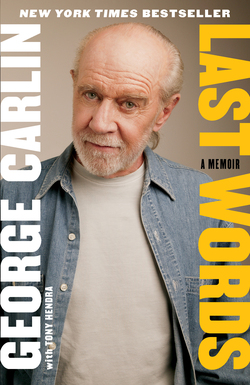 Last Words by George Carlin
True to the phrase "womb to tomb," George Carlin tells his whole story from conception to his final years. Carlin saw it all throughout his extraordinary fifty-year career, and made fun of most of it. His memoir is told with the acerbic humor and razor-sharp honesty that made him one of the best-loved comedians in American history. 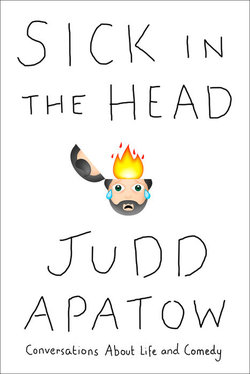 Sick in the Head by Judd Apatow
Before becoming one of the most successful filmmakers in Hollywood, Judd Apatow was the original comedy nerd. Thirty years later, he's collected interviews from his funniest friends in this collection that explores creativity, ambition, neediness, generosity, and, of course, the back-of-the-club gossip that comics tell one another when no one else is listening. 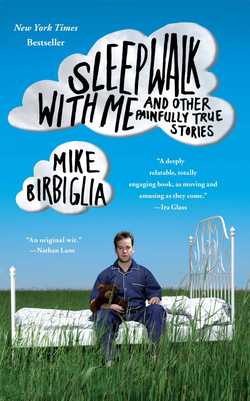 Sleepwalk with Me by Mike Birbiglia
This Orange Is the New Black star has had three hit comedy albums, an off-Broadway show, and the comedy show Sleepwalk with Me, which served as the inspiration for this book. In his trademark deadpan delivery, Mike Birbiglia spills about his seriously funny sleepwalking disorder and, well . . . other painfully true stories. 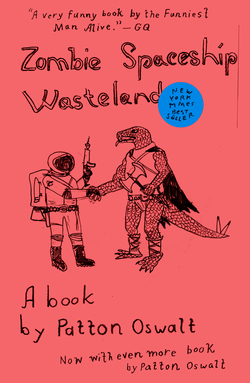 Zombie Spaceship Wasteland by Patton Oswalt
Patton Oswalt, known for his acerbic, highly eloquent, and wildly funny stand-up comedy, combines memoir with uproarious humor with his theory that before all young creative minds have anything to write about, they will home in one of three story lines: zombies, spaceships, or wastelands. 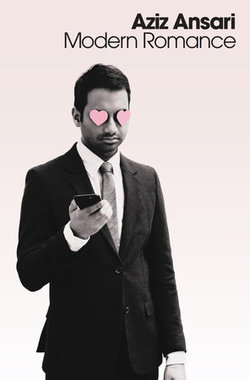 Modern Romance by Aziz Ansari and Eric Klinenberg
Aziz Ansari teams up with NYU sociologist Eric Klinenberg to deliver this hilarious, thoughtful, and in-depth exploration of the pleasures and perils of modern romance. Ansari combines his irreverent humor with cutting-edge social science to give us an unforgettable tour of our new romantic world. 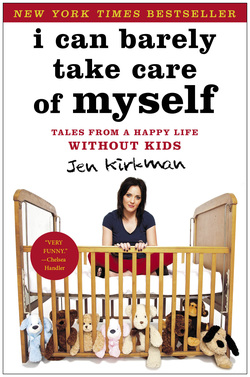 I Can Barely Take Care of Myself by Jen Kirkman
Known for her roundtables on Chelsea Lately and as a narrator on more than a few episodes of Drunk History, Jen Kirkman unapologetically argues that she is "child-free by choice" and jokes that men die first to make up for that whole sexism thing. The perfect read for the book lover who needs a little more crazy in her life, these pages are packed with Jen's snarky wit, firm opinions, and at least one joke on every page.

11 Books to Read While You Wait for Oprah's Memoir