St. Patrick's Day is a time to honor Irish heritage and culture, whether that means attending a performance of Irish music or dancing, wearing green and searching for four-leafed shamrocks, or sampling some fine Irish whiskey. We at Off the Shelf will be taking the opportunity to revisit some incredible books by Irish authors, from enduring classics to powerful memoirs to contemporary novels that are taking the literary world by storm. So take your pick and spend this March 17th celebrating Ireland through the written word. 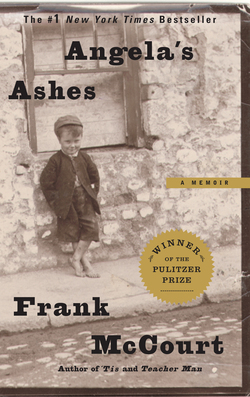 Angela's Ashes by Frank McCourt
Angela's Ashes is Frank McCourt's Pulitzer Prize-winning memoir of his childhood in the slums of Limerick, Ireland, during the Depression era. Frank endures poverty, near-starvation, and the casual cruelty of relatives and neighbors -- yet lives to tell his tale with eloquence, exuberance, and remarkable forgiveness. 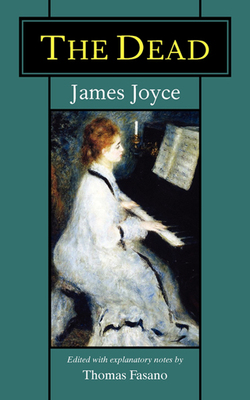 The Dead by James Joyce
This story about a married couple attending a Christmas-season party ends with a shocking confession. This admission showcases the power of Joyce's greatest innovation: the epiphany, that moment when everything, for character and reader alike, suddenly becomes clear. 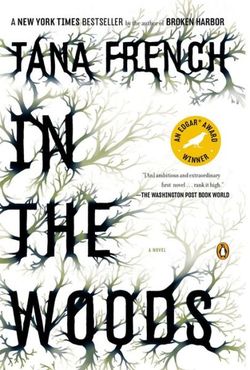 In The Woods by Tana French
As dusk approaches a small Dublin suburb in the summer of 1984, three children enter the woods and do not return. When the police arrive, they find only one, Rob Ryan. Twenty years later, Rob is a detective on the Dublin Murder Squad and finds himself investigating a twelve-year-old girl's murder in the same woods. 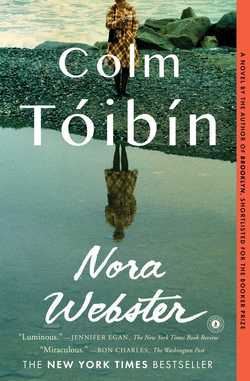 Nora Webster by Colm Tóibín
Set in Wexford, Ireland, Nora Webster follows a fiercely compelling young widow navigating grief, fear, and longing, and ultimately finding her own voice. This one is for fans of Brooklyn. 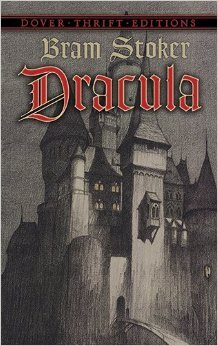 Dracula by Bram Stoker
Young solicitor Jonathan Harker travels to the Carpathian Mountains to finalize the sale of an English abbey to Transylvanian noble Count Dracula. Little does he realize that Dracula is a centuries-old vampire who may have evil intentions for Jonathan's beloved wife Mina. 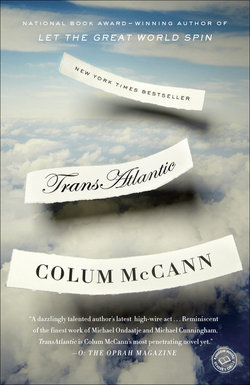 TransAtlantic by Colum McCann
A soaring novel that spans continents, leaps centuries, and unites a cast of deftly rendered characters, both real and imagined. This is the story of three iconic trans-Atlantic crossings, connected by a series of remarkable women whose personal stories are caught up in the swells of history. 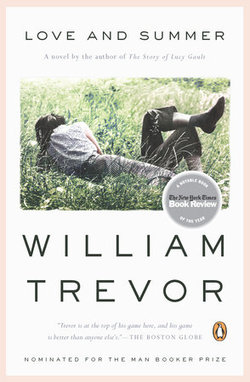 Love and Summer by William Trevor
Ellie, a shy orphan girl married to a man whose life has been blighted by an unspeakable tragedy, lives a quiet life in an Irish village until she meets a young photographer preparing to leave Ireland and his past forever. The chance intersection of these two lost souls sets in motion a haunting love story about the choices of the heart. 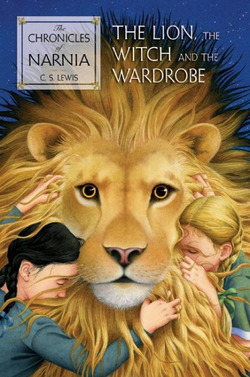 The Lion, the Witch and the Wardrobe by C. S. Lewis
This classic fantasy tale follows four adventurous siblings who step through a wardrobe door and into Narnia, a land frozen in eternal winter and enslaved by the power of the White Witch. 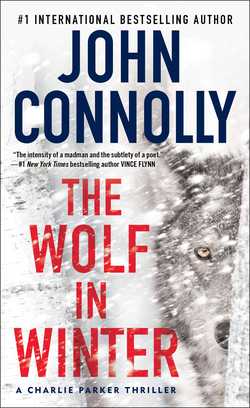 The Wolf in Winter by John Connolly
The community of Prosperous, Maine, has always thrived when others have suffered--its future is secure and it shuns outsiders. But the death of a homeless man and the disappearance of his daughter draw private investigator Charlie Parker, who will encounter a most vicious opponent. 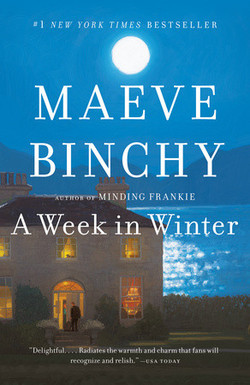 A Week in Winter by Maeve Binchy
Stoneybridge is a small town on the west coast of Ireland where all the families know each other. Resident Chicky Starr decides to take an old, decaying mansion and turn it into a restful place for a holiday by the sea. The resulting unlikely group shares their secrets and even sees their dreams come true. 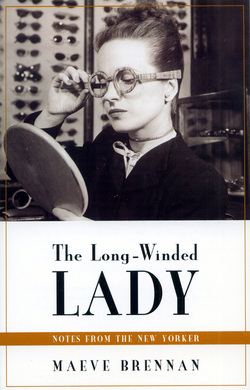 The Long-Winded Lady by Maeve Brennan
From 1954 to 1981, Maeve Brennan wrote for The New Yorker's "Talk of the Town" section under the pen name "The Long-Winded Lady." These are her unforgettable sketches -- prose snapshots of life in small restaurants, cheap hotels, and the crowded streets of Times Square -- form a timeless, bittersweet tribute to New York City. 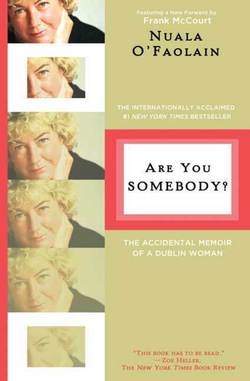 Are You Somebody? by Nuala O'Faolain
One of nine children born into a penniless North Dublin family, Nuala O'Faolain was saved from a harrowing childhood by her love of books and reading. She ultimately became one of Ireland's best-known columnists and Are You Somebody? distills her experiences into a wisdom that can only come from an obstinate refusal to shrink from life. 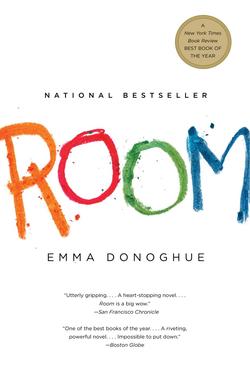 Room by Emma Donoghue
A tale at once shocking, riveting, and exhilarating, the titular room is the only home Jack has ever known, but to Ma it's the prison where she has been held for seven years. Through her fierce love for her son, she has created a life for him in this eleven-by-eleven-foot space.