On his first official visit to the United States Tuesday, he tried to convince Americans that there’s more to Mexico than the drug war launched by his predecessor, President Felipe Calderón. Instead, Peña Nieto points to Mexico’s growing middle class and economic ties with the United States as agenda items. In an op-ed for the Washington Post, he writes:

To build a more prosperous future for our two countries, we must continue strengthening and expanding our deep economic, social and cultural ties. It is a mistake to limit our bilateral relationship to drugs and security concerns. Our mutual interests are too vast and complex to be restricted in this short-sighted way.

That’s a tough sell for most Americans. A survey released by Vianovo consulting firm earlier this month found that 72 percent of Americans think Mexico is unsafe. Some 65 percent viewed the country as “dangerous and unstable.”

But Peña Nieto has a point. While Calderón’s frontal assault on Mexico’s drug cartels has left some 60,000 dead, the country is not exactly the violent free-for-all that newspaper headlines imply. By regional standards, it’s actually about average.

Mexico had a murder rate of 23.7 per 100,000 residents last year, according to the U.N. Office on Drugs and Crime. That’s roughly equal to the murder rate in Brazil and less than half as high as that of Detroit.

Several Caribbean island tourist havens suffer much higher homicide rates without alarming foreigners. Jamaica, with a murder rate more than double Mexico’s, at 52.2 per 100,000 residents, hasn't been the recent subject of a State Department travel warning. In fact, tourism is booming there, growing almost 6 percent last year, according to the Jamaica Observer.

So, for the sake of comparison, check out these 13 places that are more violent than Mexico in the slideshow above. 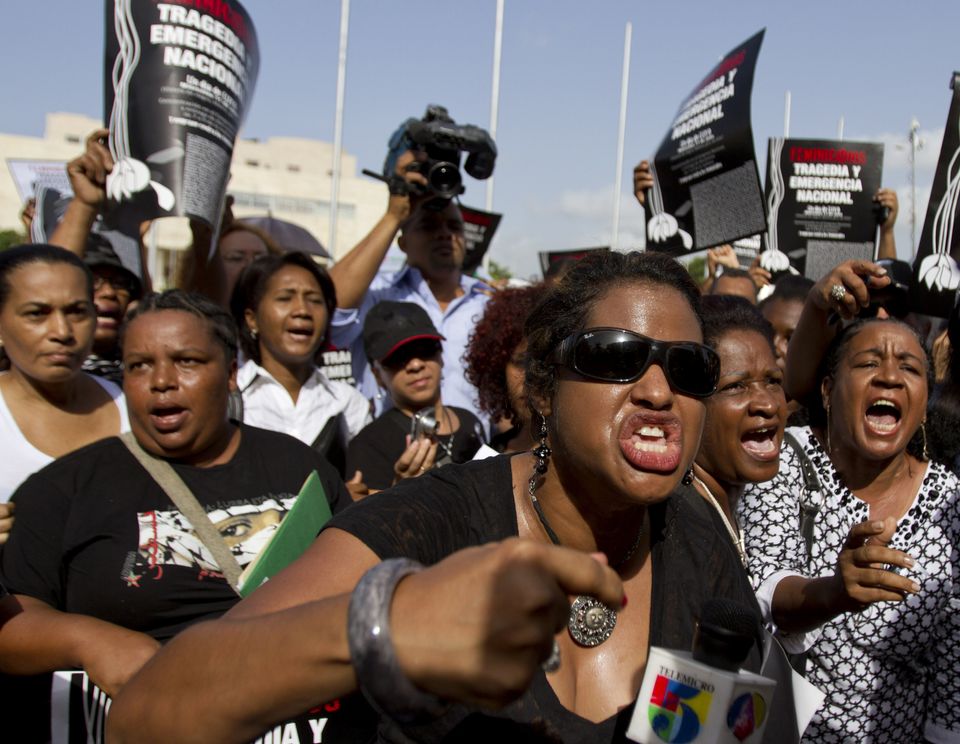 Mexico Violence Not High By Regional Standards (SLIDESHOW)
27 Reasons Why The U.S. Shouldn't Lead The War On Drugs