Do you long to have sexual adventures? Has 50 Shades of Grey inspired you to get kinky? As I've said before I've had plenty of threesomes and trips to the sex clubs. I'd like to pass along some helpful tips for making the most of your sexual exploration. Whether you're gay, straight, or anywhere in between, these 13 tips will help you have fun and stay safe in a sex club.

PHOTO GALLERY
13 Rules For Having A Blast In A Sex Club
Download
Calling all HuffPost superfans!
Sign up for membership to become a founding member and help shape HuffPost's next chapter
Join HuffPost 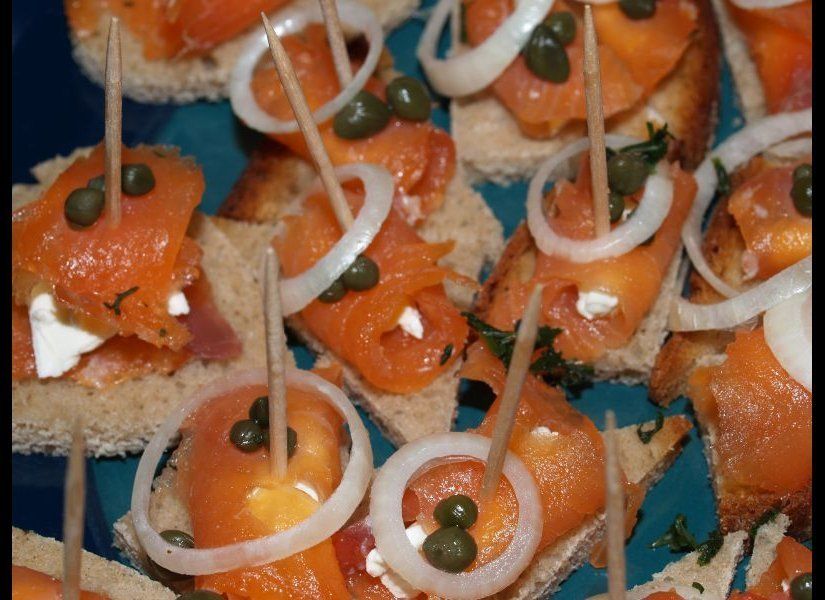 1 / 13
Don't Eat From The Buffet
Finger foods? It may seem like a strange tip to start with, but I strongly discourage you from eating from the buffet at a sex club. Pretty much every sex club I have ever been to has a buffet; I think it's because the entry fees are usually high, so people want to "maximize that dollar." In addition to the food being gross, feeling overstuffed is not going to make you feel sexy. Eat a little meal before you go to the club.
Flickr:Kasia/flickr