In 1902, long before humans first set foot on the moon or could even think of a way to accomplish such a feat, French director Georges Méliès decided to take the world there.

In his strange and fanciful silent film, "A Trip To The Moon," Méliès plays the role of an astronomer who leads a lunar expedition. His team is quickly captured by insectoid lunar aliens called Selenites. The explorers narrowly escape and return to an Earth soon to be transformed by the discovery of extraterrestrial life.

Méliès' masterpiece is often regarded as the earliest example of a science fiction film. Since then, sci-fi movies and television shows have boldly reached into the future, giving viewers glimpses of worlds, times, and discoveries that science can't yet comprehend. And because sci-fi plays with that blurred boundary between what humans can know and what we can't know, the genre inevitably raises questions about the possibility of God.

Here are some sci-fi movies and television shows that have inspired people to ask big questions about morality, man's relationship with the divine, and what it means to be alive and human.

What are some of your favorite media moments that mix sci-fi and religion? Tell us in the comments below.

PHOTO GALLERY
Our Readers Define God In One Word
Download
Calling all HuffPost superfans!
Sign up for membership to become a founding member and help shape HuffPost's next chapter
Join HuffPost 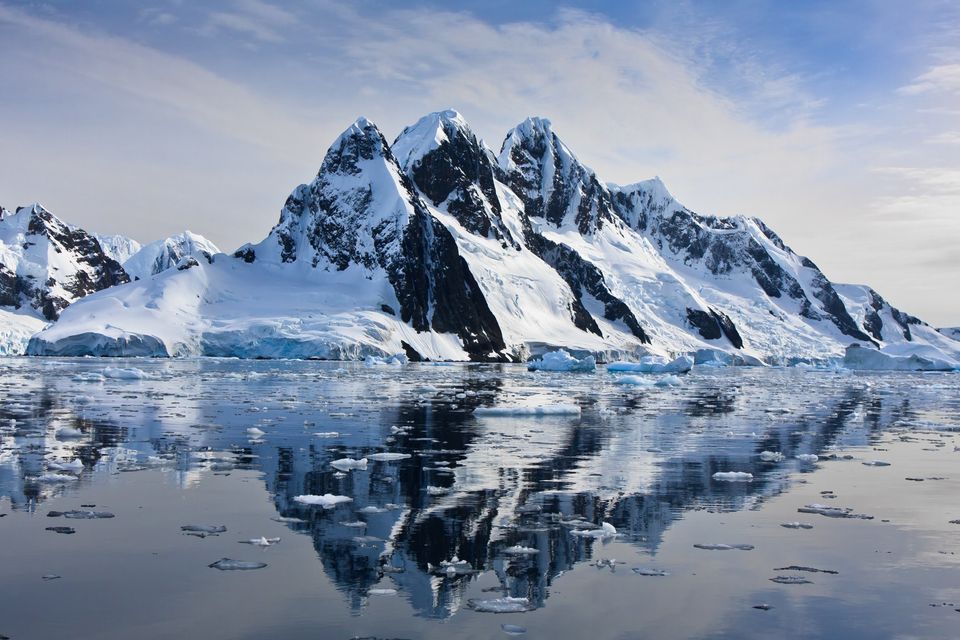