I'm a bisexual man -- the unicorn in the LGBT community. For years I've dealt with biphobia from both the straight and gay community. I've been told that my sexuality is a phase, i'm sexually greedy or that i'm not really "queer enough."

There are some out and proud bisexuals giving us visibility. Still, bisexual myths plague them as well. Just last year Anna Paquin and Alan Cummings, both out bisexuals, faced bi-ignorant questions from TV legend Larry King. Paquin was asked if she was a "practicing bisexual" (whatever that even means) and Cummings was asked if he was ashamed of his bisexuality. If these stars were gay, those questions would have been condemned by everyone. Instead, many didn't blink an eye and let the ignorance slide.

A bit of bi-education would help clear some of these unfortunate myths up. Here are 13 things we need to stop saying about bisexuals. 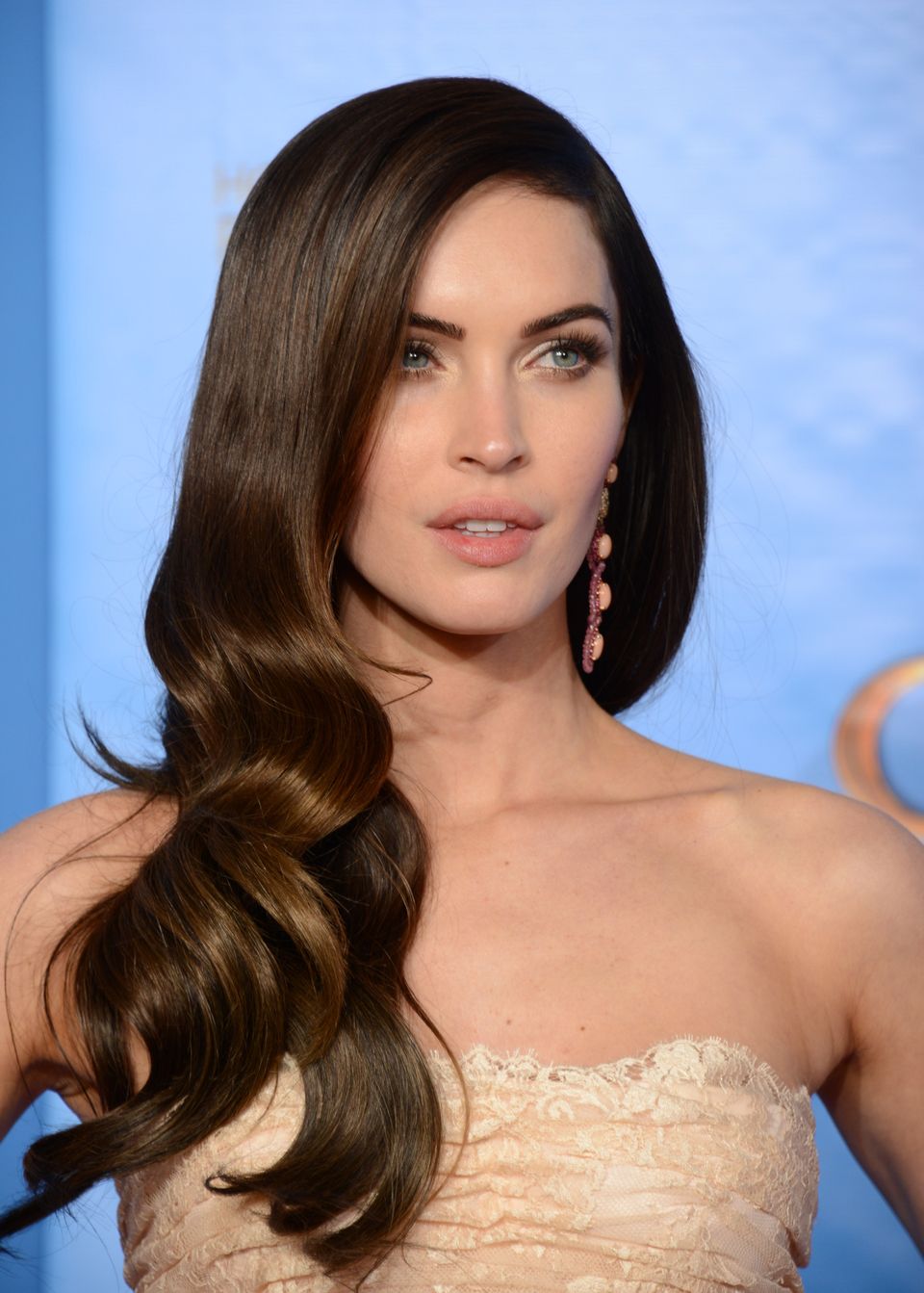