Nowadays you can find four on every corner, but back in 1971, Starbucks was just another coffee place bringing caffeine to the sleepy masses. Frappuccinos were still 24 years away, the stock market wasn't even a consideration, and no one knew what the hell a Pumpkin Spice Latte was. Obviously a lot happened in the ensuing four decades, so we thought we'd bring you up to speed on the highlights from Starbucks' nautical-themed history. Somehow, there are still no Orange Mocha Frappuccinos on the books, but we trust Howard Schultz is just saving those for the 50th anniversary.

More: How I Got 14 Companies Like Chipotle and Trader Joe's to Send Me Free Stuff 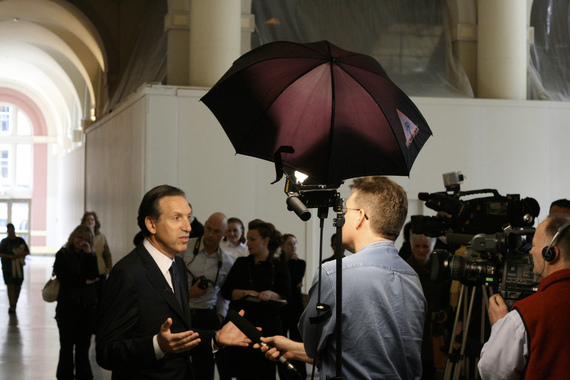 1. It was founded by two teachers and a writer
Though the man most associated with Starbucks is chairman and CEO Howard Schultz -- who's been with the company on and off since the '80s -- it was actually started by three dudes without an MBA between them. That'd be Gordon Bowker (a writer), Zev Siegl (a history teacher), and Jerry Baldwin (an English teacher). Wanting to bring the best coffee to Seattle, they opened the first Starbucks in 1971 in Pike Place Market. It only sold beans at first, but that would change once Schultz stepped in. 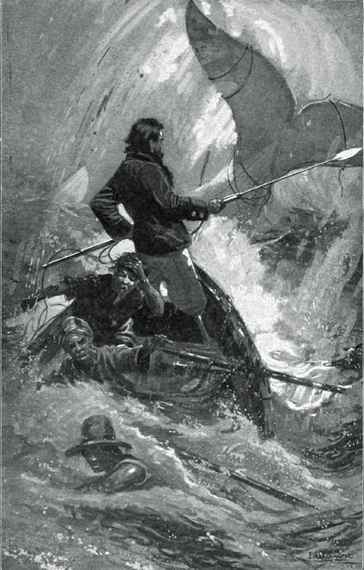 2. The name was inspired by Moby-Dick
"Starbucks" refers to the first mate in that Herman Melville book you never quite finished in high school. Looking back, it might seem like an unusual namesake, but the original idea was much stranger. Bowker first suggested they name the place after the Moby-Dick whaling ship, the Pequod. Thankfully, clearer (or more caffeinated?) minds prevailed. 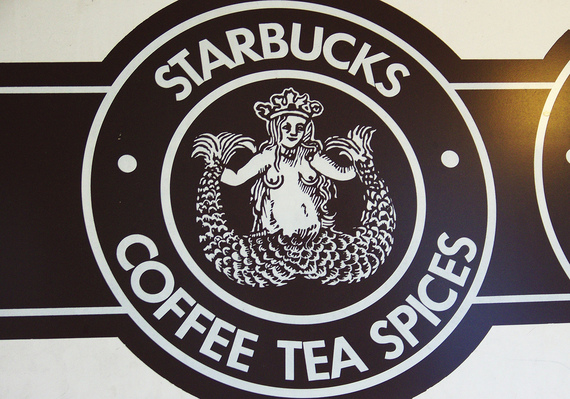 3. The original mermaid was way racier
Seeing as the Starbucks logo is a siren, she's supposed to lure you into buying coffee/dying at sea. But the first version wasn't exactly a subtle seductress. They at least covered up her chest with flowing hair in 1987, but she didn't morph into the PG version we're familiar with until 1992. 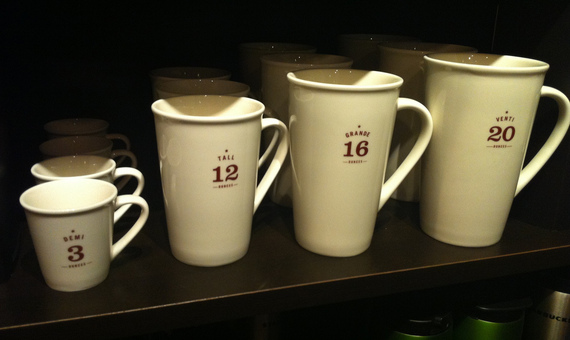 4. The size names are truly meaningless
Much angst and stand-up comedy has been spilled over Starbucks' unique lingo. But it turns out there's no real reason why a small is tall or a large is venti. The cup sizes first debuted at Howard Schultz's 1986 solo venture, Il Giornale, before crossing into Starbucks-speak when he returned to the company. His Il Giornale partner, Dawn Pinaud, fully admits they just made them up in a conference room. 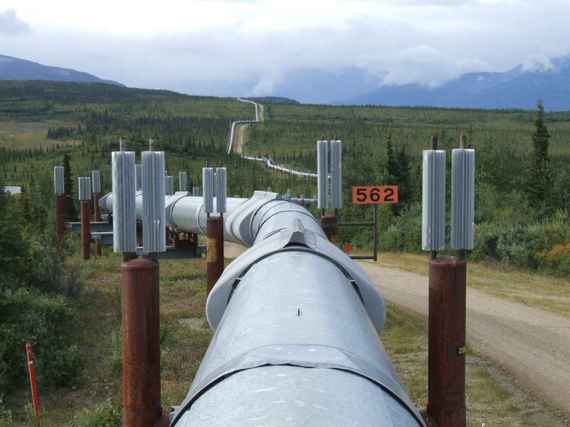 5. NPR prank-reported a Starbucks pipeline
In 1996, NPR's All Things Considered told listeners that Starbucks was developing a transcontinental coffee pipeline that would carry freshly roasted coffee beans across thousands of miles. Except this information came on a pretty critical date: April 1st. Most people seemed to get the joke, but there are a few accounts of people asking bemused Starbucks employees about the pipeline project after the broadcast. 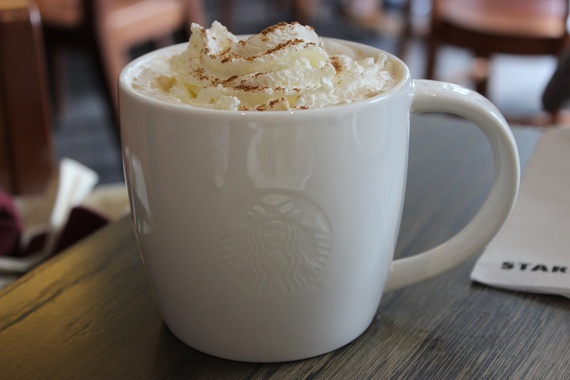 6. The Pumpkin Spice Latte was invented by a Stanford basketball player
You can thank Peter Dukes for this seasonal sensation. The man first arrived at Starbucks in 2001 after studying economics at Stanford -- where he was also on the basketball team -- and earning his MBA. Two years into the job, he was tasked with coming up with a new branded espresso drink for the fall. Despite some early push-back, Dukes was convinced a pumpkin pie-inspired latte was the way to go, and history proved him right. For his troubles, he even got space on a mural near Starbucks HQ, right next to a haloed PSL cup and terrifyingly large pumpkin. 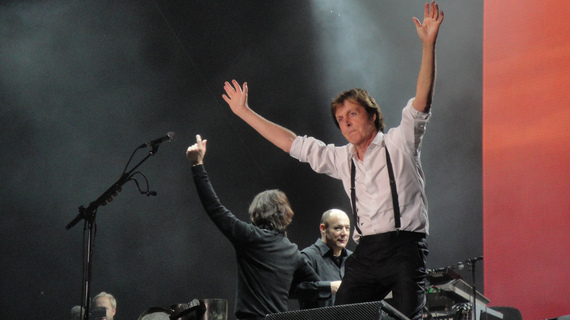 7. Paul McCartney ditched his long-time label to make music for Starbucks
When Starbucks formed its record label, Hear Music, with Concord Music Group, it scored a major coup early on by signing Sir Paul. Apart from a brief stint with Columbia Records in the '80s, McCartney had been with EMI for 40+ years at the time. But just weeks after Hear Music was even formed in 2007, it was able to lure him over. James Taylor and Joni Mitchell followed, along with several other people your parents have proudly seen live in concert several times.

For 6 more things you didn't know about Starbucks, head over to Thrillist.com!