Plane tickets are expensive, but that's where the beauty of armchair adventuring comes in. If the lush African landscape described in Paula McClain's Circling the Sun had you dreaming of savannahs while you were stuck in suburbia, these are the books for you. 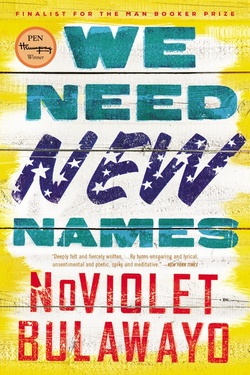 We Need New Names by NoViolet Bulawayo
At just ten years old, Darling escapes paramilitary controlled Zimbabwe to live with her aunt in America, in search of its famous abundance, only to find that her options as an immigrant are perilously few. Shortlisted for Man Booker Prize, NoViolet Bulawayo's debut is a powerful tale of a young girl's coming-of-age. 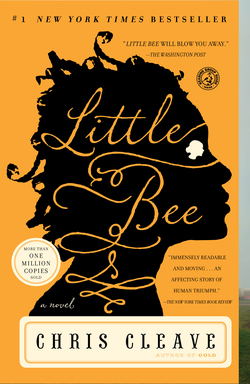 Little Bee by Chris Cleave
This novel of a young Nigerian refugee seeking asylum in Great Britain is a story of uncertainty, courage, and profound humanity rendered in brutal yet gorgeous prose. 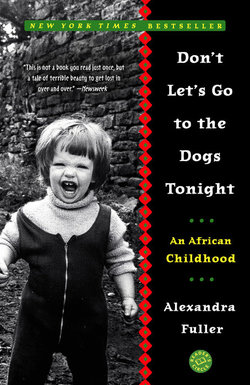 Don't Let's Go to the Dogs Tonight by Alexandra Fuller
In this candid memoir, Alexandra Fuller recounts her childhood spent on a series of farms in southern and central Africa while her father fought on the side of the colonial government in the Rhodesian civil war. Unsentimental, gritty, and often hilarious, it is a captivating portrait of continental and familial unrest. 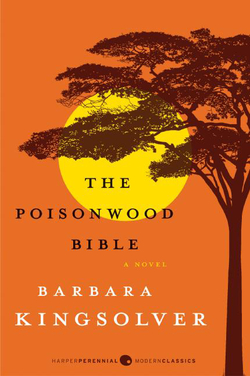 The Poisonwood Bible by Barbara Kingsolver
Barbara Kingsolver charts cultural clashes, political upheaval, and failed fundamentalism in this ambitious epic. When an evangelical Baptist preacher moves his wife and daughters to the Belgian Congo in 1959, the African soil proves to be the family's undoing and salvation. 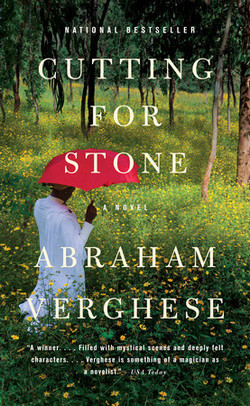 Cutting for Stone by Abraham Verghese
Set in Ethiopia and New York, this is the unforgettable story of twin brothers born of a secret union between an Indian nun and a British surgeon. As they come of age, passion and betrayal will tear them apart, but they can never truly escape their intertwined fates. 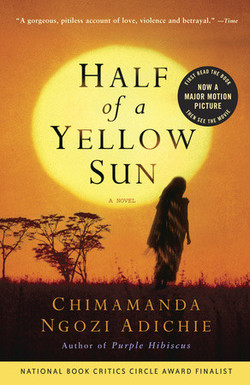 Half of a Yellow Sun by Chimamanda Ngozi Adichie
The futile struggle to establish an independent republic in southeastern Nigeria in the late 1960s is brought to life by celebrated Nigerian author Chimamanda Ngozi Adichie. Told through the voices of five vivid characters, this graceful novel is humorous, heartbreaking, and uncompromisingly honest. 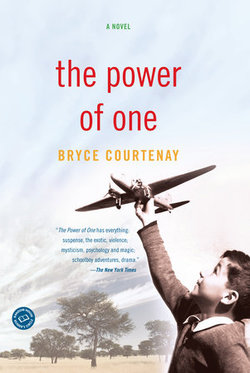 The Power of One by Bryce Courtenay
In 1930s South Africa, a young boy experiences firsthand the brutality of racial hatred and comes to learn the hard way how to survive in an unforgiving environment. This fascinating and hopeful novel showcases the power of words to transform lives and the inspiring power of the individual. 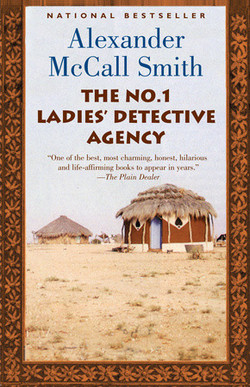 The No. 1 Ladies' Detective Agency by Alexander McCall Smith
The first novel in Alexander McCall Smith's widely acclaimed series tells the story of Botswana's best (and indeed, only) female detective, Precious Ramotswe, a good-hearted detective with a keen moral eye who specializes in everything from missing husbands and wayward daughters to con men and imposters. 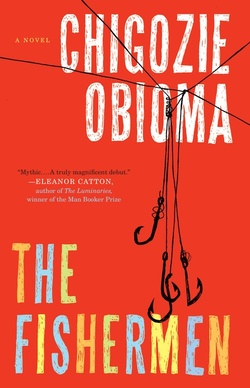 The Fishermen by Chigozie Obioma
When their strict father has to travel for work, four brothers skip school and go fishing. At the ominous nearby river, they meet a dangerous local madman who persuades the oldest of the boys that he is destined to be killed by one of his siblings. The Fishermen is the Cain and Abel-esque story of an unforgettable childhood in 1990s Nigeria. 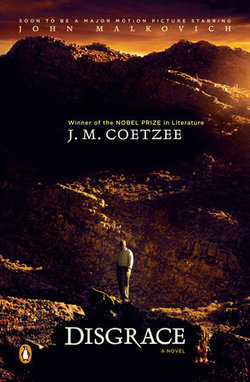 Disgrace by J. M. Coetzee
Set in post-apartheid South Africa, Man Booker Prize-winning author J. M. Coetzee tells the story of a professor whose affair with a student leaves him jobless and friendless. His dramatic downfall symbolizes the chaotic aftermath of the overthrow of apartheid. 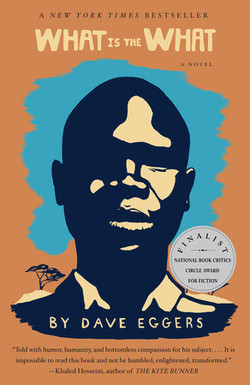 What is the What by Dave Eggers
The Sudanese civil war is poignantly rendered through the story of Valentino Achak Deng, a refugee now living in the United States. This moving and expansively human novel reveals the determination of one man as his world collapses around him. 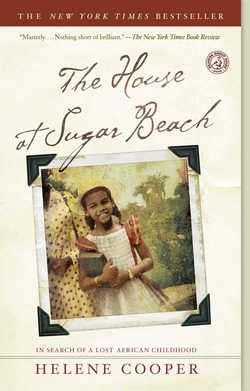 The House at Sugar Beach by Helene Cooper
Helene Cooper's account of her affluent childhood that was suddenly torn apart by a brutal coup d'etat is both a revealing memoir and an examination of Liberian politics. When her family flees to the United States, she undertakes a journey of forgiveness and rediscovery--and finally finds her way back home. 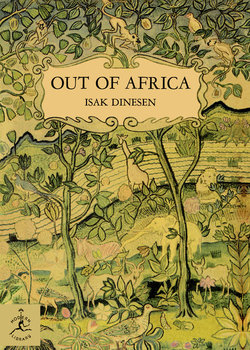 Out of Africa by Isak Dinesen
Isak Dinesen's narrative of her years spent on a 4,000 acre coffee plantation in the hills near Nairobi, from 1914 to 1931, is that of a master storyteller. Written after she had lost her beloved farm and returned to her native Denmark, her account looks back with an unsentimental intelligence to portray a way of life that is now gone forever. 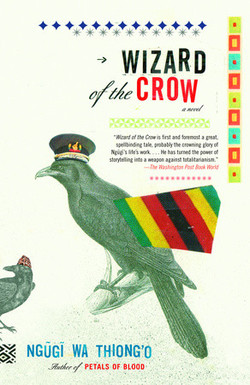 Wizard of the Crow by Ngugi Wa Thiong'o
Fashioning the stories of the powerful and the ordinary into a dazzling mosaic, Wizard of the Crow dramatizes with corrosive humor and keenness of observation a battle for control of the souls of the Aburirian people. This magnificent novel reveals humanity in all its endlessly surprising complexity.

While the Cat's Away: 13 Books About Our Favorite Felines