The last time someone mentioned scoring a dime to me, I looked around to see if any undercover fuzz were hiding in the bushes. Back in 1970, a dime was a $10 bag of weed and the fuzz were the cops ready to arrest you for possessing it.

But times and slang have changed. Nowadays, to properly understand texts from your kid, it's helpful to know what they are talking about. Everybody knows someone (else) who mistook LOL to mean "lots of love" instead of "laugh out loud." And OOTD isn't a teenage hybrid of "out of the office," but rather "outfit of the day."

Leave it to ASKfm, the popular teen app, to offer parents a primer to get them up to speed. Here's what ASKfm says are some of the most frequently used teen terms and shorthand, along with a few of our own. Ready, class? And for extra credit, please try to use three of them in a sentence below in comments.

Bad still means good, but now it's morphed to mean "hot" as in "Ruby Rose is as bad as they come."

Ship is short for "relationship.

The word is used as a term of endearment, thought to be a shortened form of "babe" or "baby." While not generally seen in all uppercase, BAE can stand for "before anyone else," when used as an acronym. We'd also point out that bae is the noise that sheep make. And we won't laugh at you if you secretly thought it was Beyonce.

Not to be mistaken for a shorthand or misspelling of the word "thought," THOT actually means "that ho over there." Yes, ho as in whore. It refers to a teen with loose values, as in sexual promiscuity.

No, it's not that innocent. It's shorthand for hooking up.

While the term "hooking up" has been around for years, some older parents may not know that it means "doing the deed," "doing the nasty," "getting some," "going all the way" and "schtupping" -- that last being what your Yiddish-speaking bubie used to call it long before Netflix came along.

Peep can either mean your friends -- as in your "people" -- or to look at or listen to something.

GOAT stands for the "greatest of all time."

No, you silly. Well, actually yes, "dope" is a reference to marijuana. But it also means seriously great. So if you see this on your kid's phone, don't call for an intervention just yet.

CORRECTION: An earlier version of this post suggested that "bae" was not recognized as a derivative of "babe" or "baby." 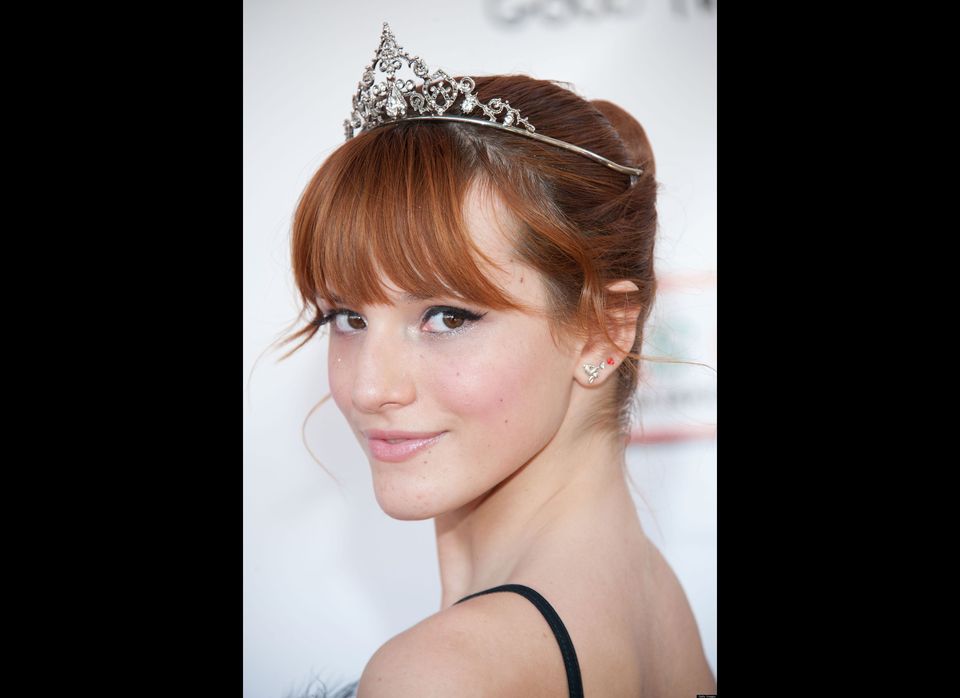