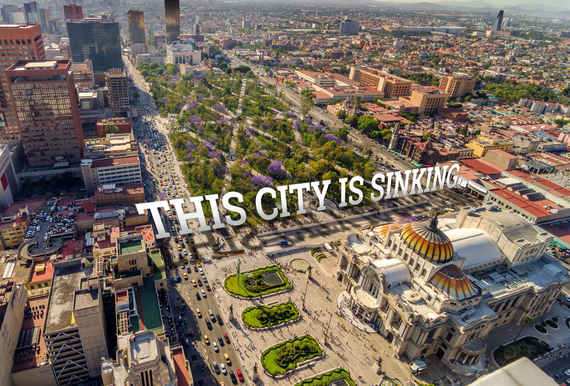 There's a decent chance you've been to Mexico before, because it's like... right there. So you don't need anyone to list reasons that it's awesome. (Tacos! Beaches! Tequila!) But just in case you were actually curious about what's going on beneath that spicy, sunny, oh-my-god-take-me-there-now surface, here's a smattering of strange and true facts about America's southern neighbor. 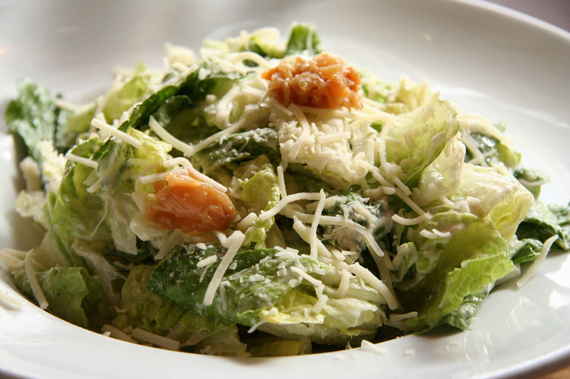 1. The Caesar salad was invented here.

Julius Caesar did not invent the Caesar salad. And it wasn't Caesar Augustus, either, for that matter. No, it was the brainchild of Caesar Cardini, an Italian-American restaurateur and chef who dreamt up the dish at his Tijuana restaurant. Or so legend has it. The origin has been disputed, as Livio Santini, who worked in Caesar's restaurant, claimed to have brought the salad to the world from his mother's recipe. All that's for sure: That's a damn good salad.

Sure, you've probably had tamales. And if you live in Chicago, you've probably even seen the Tamale Guy. But you haven't dominated el zacahuil. This tamale, typical of the state of San Luis Potosi, is a 3-foot monstrosity of chile, spices, and hunks of pork or turkey, typically served on grilled banana leaves with pickled jalapeños. If you have tackled one of these, well, you probably won't make it to the end of this list, either from a food coma or heart attack. But good work. 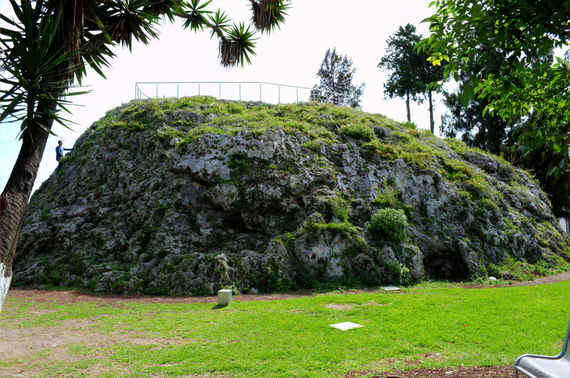 3. Mexico has the world's smallest volcano.

Hawaii has Mauna Loa, the world's largest volcano. Well, Hawaii can keep it, because in Mexico, it's about the motion in the magma, not size of the stratovolcano. The Cuexcomate volcano outside the city of Puebla is just 43 feet tall. To put it into perspective: That's not even half as tall as the Statue of Liberty, and it's equal to about 6.45 LeBron Jameses stacked on top of one another. But why would you have six LeBrons, let alone 0.45 of him? Let's move on....

4. Perform the anthem correctly, or else....

The Mexican national anthem (himno nacional mexicano) is nothing to joke about. There are actually nine or 10 articles in a chapter of the law that go into detail about how to properly honor and perform the national anthem. If you play it incorrectly, you will be fined, and in some cases, will need to issue an apology to the country. I probably shouldn't even make a joke about it here, in case someone in Mexico is reading. 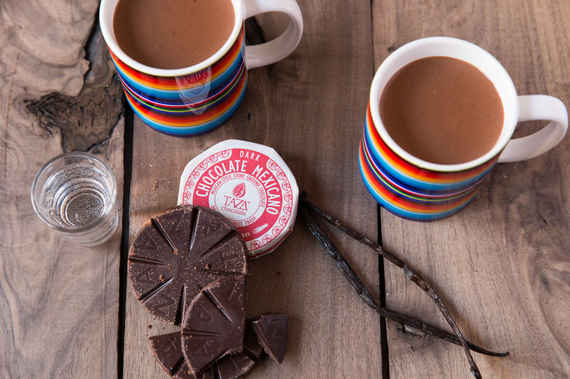 5. Hot chocolate is literally the drink of the gods.

When Hernán Cortés landed on the shores of Mexico, the Aztecs thought he was a white god and welcomed him with what they thought was a heavenly beverage: hot chocolate. How did Cortes repay them? Rape, pillaging, and burning their homes to the ground. It wasn't on account of the hot chocolate being bad. He just was not a pleasant guy.

Swords and spears are all fine and good but, if you ask the Mayans, a tad simple. A more effective method of scaring the sh*t out of enemies: harnessing a nest of hornets and throwing them into an oncoming attack. It's like Wu Tang Clan's dream fights all rolled into one. OK, they were killa bees, but you get the point. 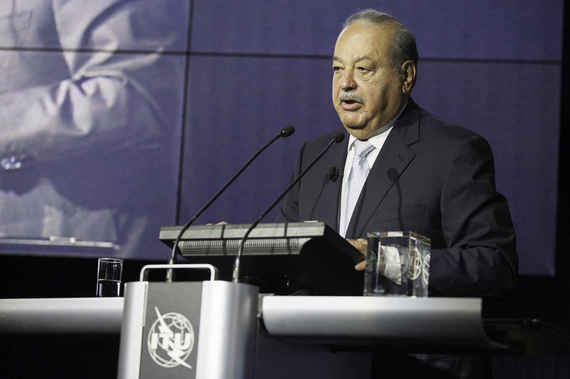 OK, to be fair, Bill Gates is currently the richest man in the world. But he keeps duking it out for that no. 1 slot with Carlos Slim, the Mexican business magnate, who's currently valued at $72 billion. To put it into perspective, he's worth 7 percent of Mexico's entire GDP. For Bill Gates to be worth that much in the U.S., he'd need to have more than $900 billion and own Alcoa, Phillip Morris, Sears, Best Buy, TGI Friday's, Dunkin' Donuts, Marriott, Citibank, and JetBlue.

Head to Thrillist.com for 7 more crazy facts about Mexico!

12 of the Most Unbelievably Cheap Paradises on Earth

The 21 Best Mexican Restaurants in America