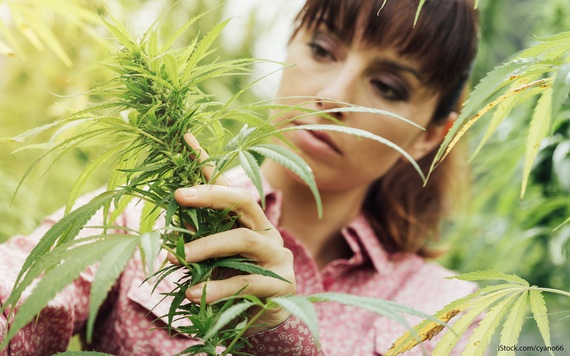 Clear your schedule, marijuana lovers, 4/20 is here and it's going to be epic. If you live in an area where recreational marijuana has been legalized -- Washington, Oregon, Colorado, Alaska or Washington, D.C. -- or if you have a prescription for medical marijuana in one of the 24 states where usage is legal, you're free to enjoy yourself on the holiday. Just remember to play it safe and obey the law.

You don't have to let your money go up in smoke to have a great time on 4/20 either. Here are sales on everything you need to cut costs on cannabis and accessories. Take advantage of these 4/20 specials from local cannabis shops, dispensaries and more on April 20.

Related: 7 Fastest-Growing Industries to Invest in Like Legal Marijuana

If you were going to attend Denver's 420 rally in Civic Center Park on April 16, it has been canceled due to weather conditions. This event -- to feature Lil Wayne and Wiz Khalifa -- will be rescheduled, though the new date has yet to be announced. In the meantime, you can still enjoy yourself on Wednesday with these dispensary deals.

Use these 4/20 friendly coupons on food delivery to cut costs on that inevitable case of the munchies and body products made from hemp.

Despite rumors that 420 originated from California's 420 penal code section for marijuana use, it actually dates back to a group of students -- "the Waldos" -- who attended San Rafael High School, in San Rafael, Calif., in 1971. One of the now grown men thought he had a map to a pot grove, so for weeks he and his friends gathered on campus at 4:20 p.m. to start their search. The term 420 became their code for the never successful excursion, in an attempt to hide what they were doing. Since then, the code became widely used and eventually turned into the 4/20 celebration on April 20.

Jamie Young contributed to the reporting for this article.