While great art lives forever, great artists don't. And aside all of the panic, pain and stress death brings, there is also the pressure to come out with the perfect last words. Already an eccentric bunch, artists have one shot at a pithy culmination to a life devoted to creation. Read 15 artists' famous last words which captured the essence of their ends: some are poignant, some stoic and some just badly timed. Which ones deserve to be engraved on a tombstone and which should just be buried with their speaker?

Correction: A previous version of this post incorrectly stated George Bernard Shaw's last rumored words. The quote has since been deleted and we regret the error. 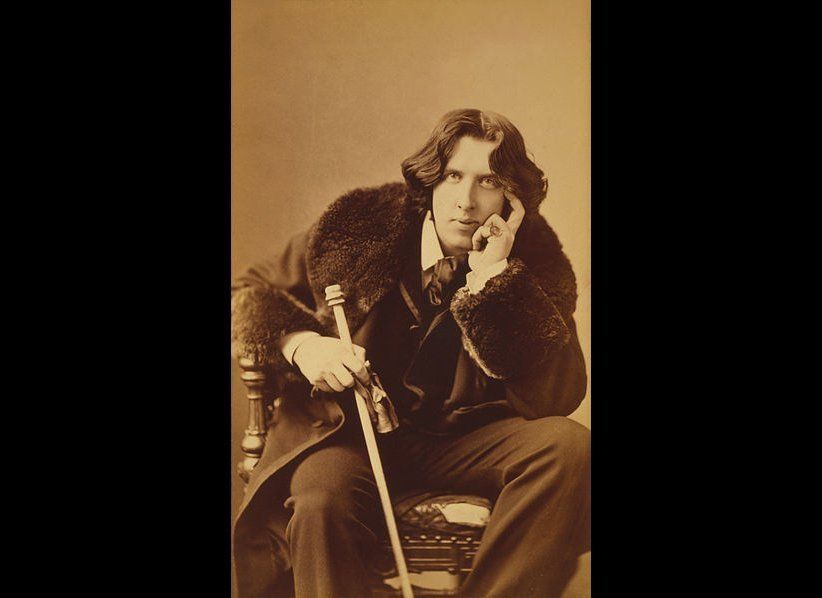 1 / 14
Oscar Wilde
"My wallpaper and I are fighting a duel to the death. One or the other of us has to go."
Wikimedia Commons