Whatever your relationship is to the art of ink, Anna Felicity Friedman's ﻿The World Atlas of Tattoo, available from Yale University Press, ﻿provides a poetic, informative and vibrant written and visual history of the ancient tradition and its contemporary explosion into mainstream culture. From a tattooed sculpture of a warrior mummy dating back to 500 B.C.E. to a contemporary homage to Rene Magritte by artist Henrique Mattos, the compendium captures the extraordinary complexity of the tattoo tradition.

Beyond the images worth of endless tattoo inspiration, ﻿World Atlas ﻿is jam-packed with historical tidbits and deep thoughts that could almost convince any prudish critic of a tattoo's more profound ramifications. On that note, here are 15 deep thoughts from writer James Elkins on tattoos, as excerpted from the book, combined with some of our favorite tattoos of all time. 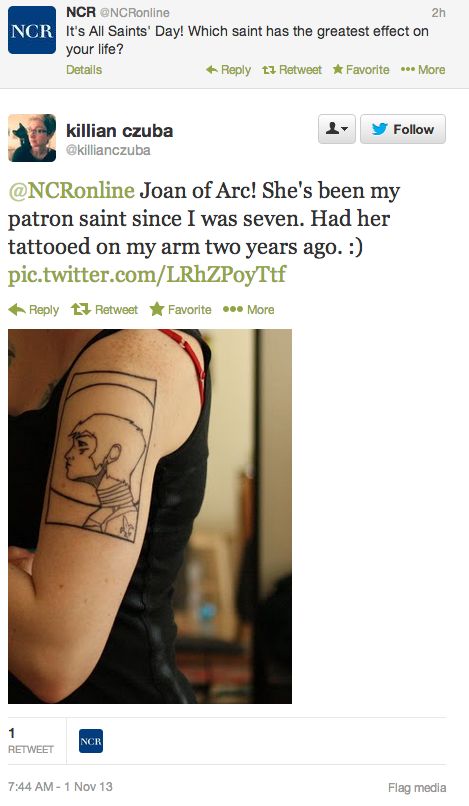