Illinois state legislators have the same entitlement to health insurance as people with most other jobs in the U.S.; this is part of their compensation for voting on and writing state laws. The difference in their health care plans, however, is that the lawmakers get to keep their plans after they leave the job (as part of their pension packages). The health insurance also is part of the benefits package for what officially is a part-time job, something unusual in the private sector.

As the Illinois News Network's Scott Reeder pointed out, that means that Illinois taxpayers spent $1.23 million on insurance for current and former legislators. But there are 34 lawmakers (out of 177) who have decided to forgo the state-provided health insurance and cover their medical costs another way.

One expert told Reeder that the high-level plan is unusually generous:

Illinois lawmakers have afforded themselves one of the most generous health insurance plans available; far better than that of most of their constituents who are ultimately paying for it, said Naomi Lopez Bauman, a health policy analyst for the Goldwater Institute.

In fact, the plan is so generous that it is considered a "Cadillac plan" under the Affordable Care Act. In 2018, the state could begin paying an excise tax to the federal government for the lawmakers' health insurance plans.

State Rep. David McSweeney said he thinks the whole plan should be eliminated and legislators should be responsible for figuring out their own insurance plans with the state already so strapped for cash. (Eliminating that cost would reduce the state's annual budget by approximately 0.004 percent). Others, such as Rep. Mary Flowers, say they pay for health insurance in employee contributions just like any other worker and deserve the plan as part of a standard salary package.

Here are 15 of the 34 Illinois state legislators who are not covered by the General Assembly's health insurance plan: 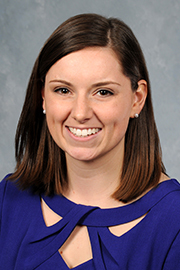 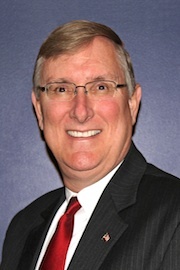 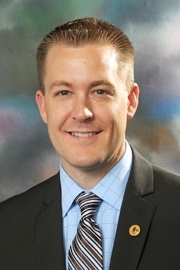 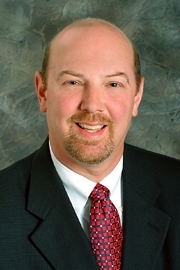 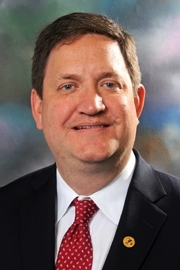 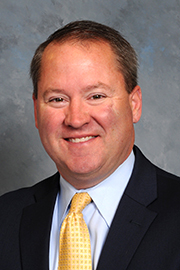 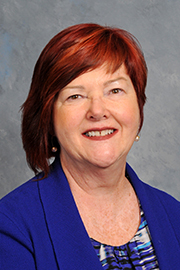 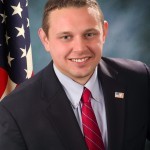 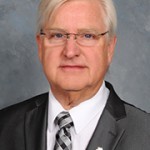 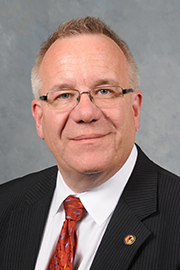 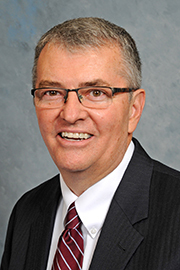 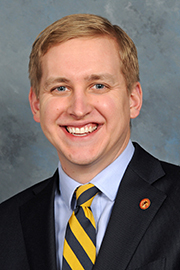 To see 17 more legislators who are not covered by the General Assembly's health insurance plan, including those from Blue Island, Elgin, and Chicago, check out Reboot Illinois.