Janet Jackson is officially back.

It's been four long years since Janet has been on tour and seven since her last album release. The 49-year-old superstar is promoting her new album Unbreakable on a world tour, which is currently in Canada and will be coming to the U.S. September 11. Janet fans know exactly what to expect -- hit songs, but also epic choreography performed by the queen herself backed up by world-class dancers.

From her classic slow jams to her uptempo hits over the decades, Janet's versatility as an artist and a dancer solidifies her place as one of music's all-time legends. Her signature dance moves have held the test of time.

In honor of Janet's return, we've compiled 15 of her best dance moments that will bring you back. Enjoy! 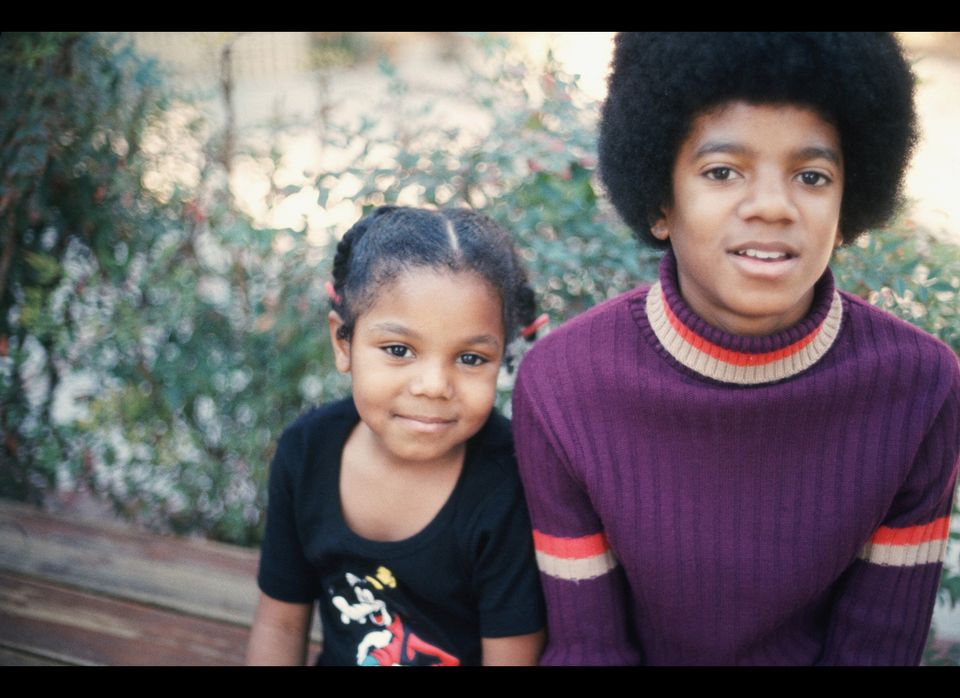