Let's be real. I do not "look like a Jew" the way Seth Rogen, Lea Michele or Broad City's Abbi and Ilana do. But does that mean I'm some kind of putz? Nah. Not "looking Jewish" isn't a deciding factor in whether or not you get to be one of the chosen people. But in small and tight-knit Jewish communities, it sucks feeling like you have something to prove when other people take their "kosher" looks for granted. This is especially shitty when you don't want to just throw it out there, like, "Shalom! I'm a child of Israel, and you are... ?" 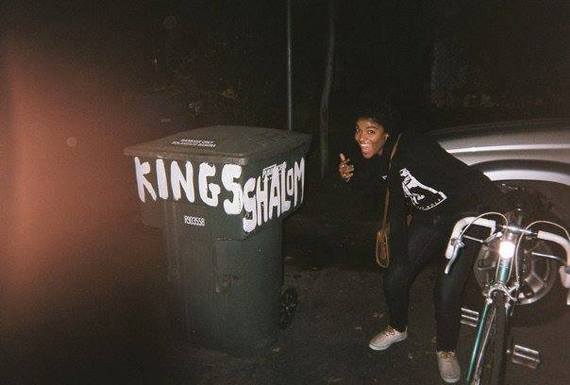 Once you're in, you're in, but the idea of having to "prove" something about a fundamental part of who you are, just because you don't have the "right look," seems absurd. Not all Jews are white with curly brown hair, OK? That's never been the way it was and it never will be. I'm not saying I'm Super Jew, taking flight at the sound of the shofar and possessing the ability to read the Torah at lightning speed. What I am saying is that for someone who identifies as a Jew, being told I don't "look like a Jew," when Judaism is a spiritually and culturally based faith, can be really awkward and hurtful.

Inspired by Emma Golden's article on growing up in a reformed Jewish household, here are some things you might be able to understand if you've ever been told you don't "look" like a Jew:

1. Other Jews, sometimes adult members of the congregation, have described what it means to "look Jewish," i.e. the stereotypical American Jewish aesthetic of curly brown hair, olive or golden skin, dark eyes, prominent nose. You sit, looking around at the group, feeling self-conscious that you don't look right.

2. You've been the token "goy"-esque (goy is like muggle for Jews: non-Jewish folk) friend in your group of Jewish homies. It's been constantly brought up at camp that you look different. Yeah, ha ha, good one guys. 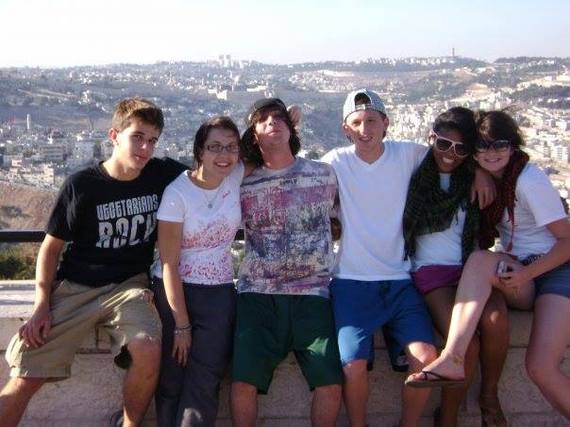 Second from the right with Jewish friends in Israel

3. You've had to endure jokes about whatever you do "look like" from your Jewish friends in high school... before they realized that being a dick just really isn't that funny.

4. While your Hebrew school friends may have long since gotten over your visibly "un-Jewish" look, meeting new Jewish kids is like starting from square one. Every time.

5. New people at temple seem surprised when you turn out to be related to someone who "looks Jewish." You can see it in their faces, trying to work out the resemblance. 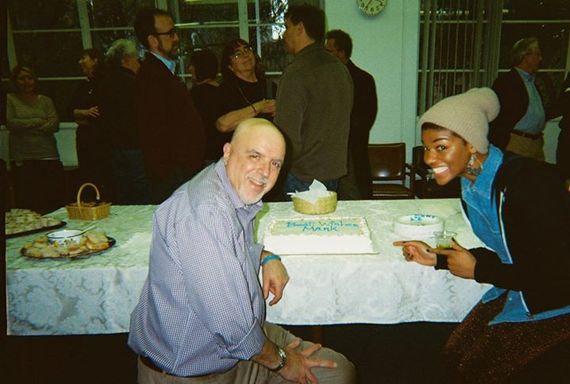 6. When people meet your parent/relative who doesn't "look as Jewish" as some of the other members of the family, you can see it in their faces, too: Ohhh, I get it now.

8. Other people say they're half-Jewish to you, as if you could relate -- which, in my opinion, isn't a thing. You're either Jewish or you're not.

9. Your secular/non-Jewish friend with curly brown hair and dark brown eyes tells you that they look more Jewish than you do, acting like that de-legitimizes your position somehow.

10. You've let something about your Jewishness slip into regular conversations with people you don't know so well -- maybe it's something funny someone said at camp, or how drunk your friend's parent was at your Bat Mitzvah reception -- and then you have to backtrack while some insensitive person asks, "Wait, what?!" They then proceed to act like they can't fathom the reality of you, of all people, being Jewish. 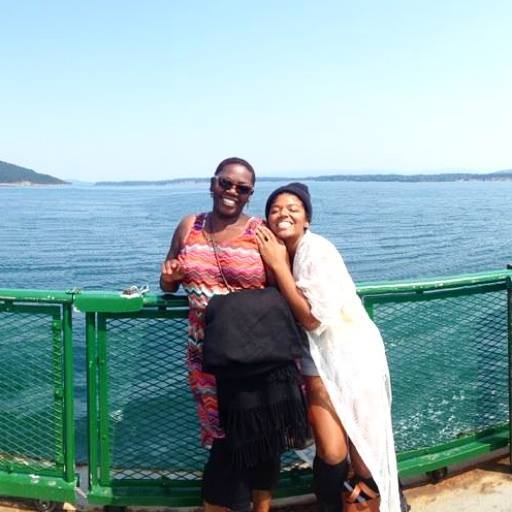 12. You've explained to people, "Well, Judaism is a religion and people convert all the time who are not, you know, genetically Hebrew," and then thought, Why am I indulging this conversation?

13. You've felt like the outcast in a group of minority members.

14. You've felt totally awkward looking at someone in the store who is wearing a piece of Jewish garb, whether it's a camp T-shirt or Star of David. You want them to know you're not just some weirdo; you're one of the chosen people, too!

15. You've felt like you have to tell people about this big part of your youth, your life and the person you are because it's not "obvious." And you just want to be like, HELLO. YOU. WITH THE YAMAKA/NFTY SWEATSHIRT/ISRAEL TOTE BAG. YA, I SEE YOU. I'M A JEW, TOO! LET'S ACKNOWLEDGE EACH OTHER IN THAT WAY!