Summer is finally on the horizon and all we can think about is where we’re going to spend our vacations. From lounging on one of Greece’s pristine beaches to sleeping beneath the stars above the Great Barrier Reef, our options for adventure this season are infinite. However, one destination continues to hold the number one spot in our wanderlust-filled hearts: Cape Town.

Trust us, if you’re going to travel anywhere this year, it should be to Cape Town. (It should be noted that our summer is their winter, so be prepared for cooler-than-summer temps.)

We know we can’t sell you on opinions alone, so here are the facts:

14
Location, location, location
ASSOCIATED PRESS
Cape Town has it all: beaches, mountains, harbors and gardens.
13
You can have the view without the climb.
STR New / Reuters
If hiking isn't your thing, you can take a cable car all the way to the top of Table Mountain. Once you’re at the top you can enjoy a delicious lunch at the cafe, sip on a glass of local wine and take in the seemingly endless views.
12
Some of the most picturesque beach communities you'll ever see
Mike Hutchings / Reuters
From Clifton to Camps Bay, there's really not an inch of sand that you wouldn't want to sprawl out on.
11
Plenty of beachfront bars at which to enjoy a sundowner
subtrator via Getty Images
With a Savanna Cider in hand, the awe-inspiring sunsets will make you wonder where this beautiful place has been all your life.
10
Just outside the city is a beach filled with penguins (as if the clear blue water wasn't enticing enough).
Wolfgang Kaehler via Getty Images
Boulders Beach is home to about 3,000 adorable penguins. Just imagine the Instagram potential of this place.
9
If the beach isn't your thing, the city has a gigantic and public seaside pool.
Per-Anders Pettersson via Getty Images
Set overlooking the Atlantic Ocean, the Sea Point Swimming Pool is arguably one of the most scenic places to swim laps in the world. As an added bonus, it's open all year round, so no matter when you visit it will be there waiting for you!
8
Looking to really relax? Kirstenbosch Gardens will transport you to a tranquil world.
Julian Parsons via Getty Images
While wandering through the abundant exotic plants and flowers you almost forget that a large city sits right outside the gates.
7
The Victoria and Alfred Waterfront is a tourist trap (in the best way possible).
Wolfgang Kaehler via Getty Images
Embrace it and you’ll love it. There are amazing restaurants with unique dishes (like springbok), open bar catamaran cruises and shopping galore.
6
The weather is almost too perfect.
Mike Hutchings / Reuters
Described as having a Mediterranean climate, the city is paradise in the summer and wet and cool (but not freezing) in the winter.
5
Long Street at night, Cape Town, Western Cape, South Africa
Education Images via Getty Images
Long Street is pretty much Bourbon Street, but it’s not nearly as over-crowded or over-priced.
4
Bo-Kaap is one of the most vibrantly-colored neighborhoods you'll ever stroll through.
Leisa Tyler via Getty Images
We used to think Riomaggiore, Italy, was the most vibrant destination until we saw Bo-Kaap.
3
Old Biscuit Mill is the most epic weekend market of all time.
Per-Anders Pettersson via Getty Images
Spend a Saturday roaming through the stalls and we assure you, you'll never want to leave. Exotic food creations are not limited and the ostrich burger should be at the top of your list.
2
Thinking about studying abroad? Cape Town is home to one of the most breathtaking universities in the world.
Devasahayam Chandra Dhas via Getty Images
Set on the side of Table Mountain, The University of Cape Town is unlike any college campus you’ve seen before.
1
BRAAIS
hillaryfox via Getty Images
Life does't get much better than, beer, food, friends and music... and that's exactly what a braai is all about. If you don't have the pleasure of being invited to one, we recommend checking out Mzoli's. 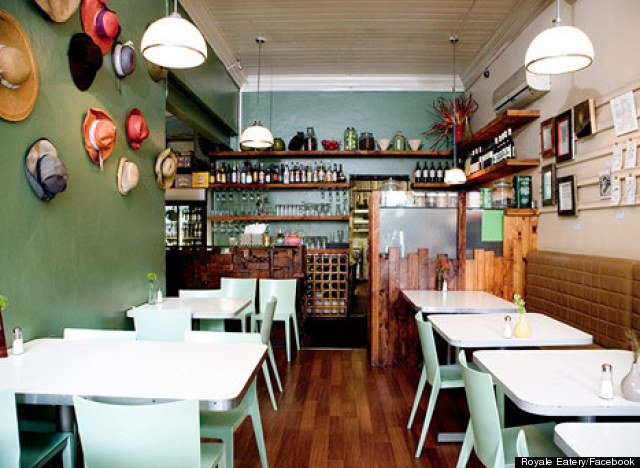 You haven’t had a real burger until you try one of Royale’s tantalizing treats paired with a thick milkshake. Not only is this place a great lunch spot, but there’s also a rooftop bar which makes the transition from dinner to drinks almost seamless.

BONUS: Domestic travel is relatively inexpensive so you can experience all of South Africa without breaking the bank. Here are a few short trips for starters: 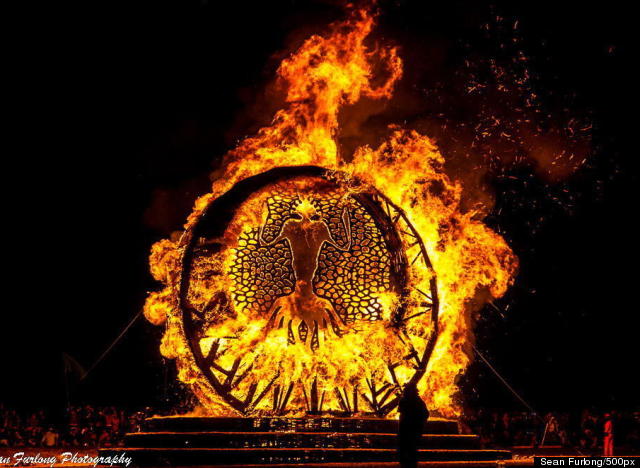 Check out one of South Africa’s many music festivals. If you’re a Burning Man fan, AfrikaBurn is a must. 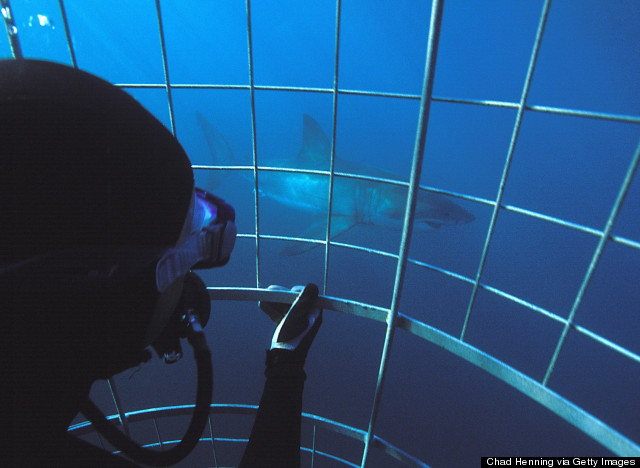 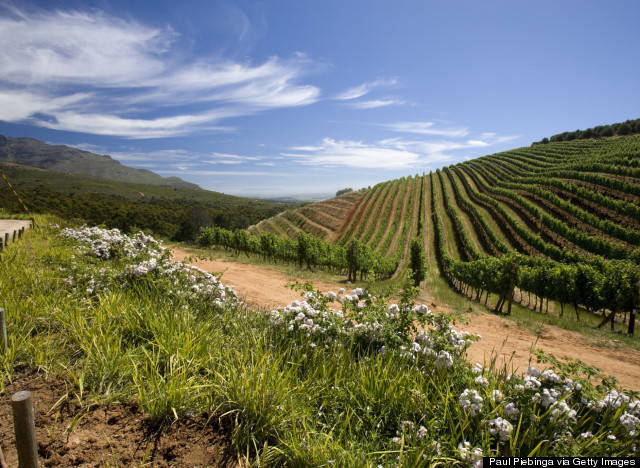 Spend a day touring and drinking your way through the vineyards in Stellenbosch. 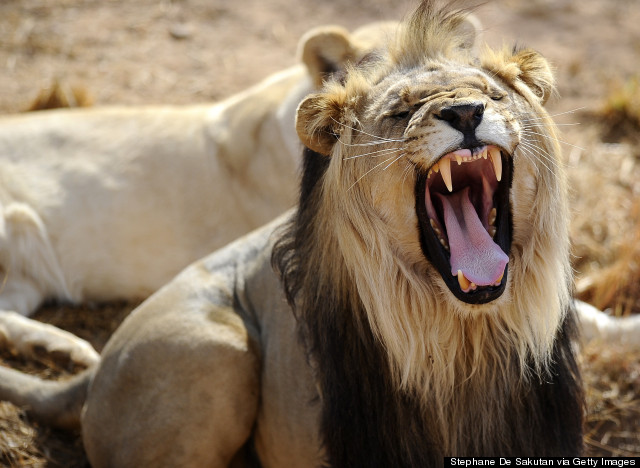 And, of course, go see some badass animals!