This is Tom Wagg. He’s an avid space buff, and at the age of 15, he achieved something most astronomers can only dream of.

He discovered a new planet. 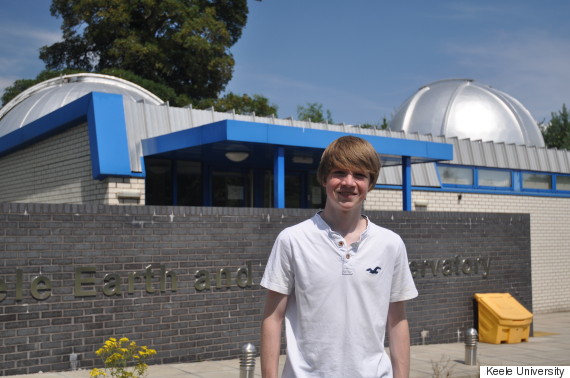 According to the U.K.’s Keele University, Wagg was engaged in a work-experience program at the college two years ago when “he spotted the planet by finding a tiny dip in the light of a star as a planet passed in front of it.”

Wagg, who is now 17, apparently found the planet by reviewing data collected by the Wide Angle Search for Planets (WASP) project. Keele University, which helps fund and operate WASP, says it's taken two years for experts to confirm Wagg’s discovery.

"It's really exciting. I was amazed. It's definitely something you can tell people about,” the teen told local newspaper The Sentinel.

This is an artist's impression of the new planet orbiting its star: 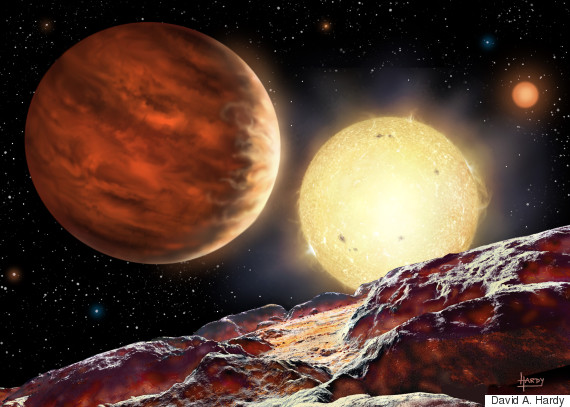 Wagg’s planet -- which has yet to be given a name but bears the catalogue number WASP-142b -- is located in our galaxy some 1,000 light years from Earth. It is in a class of exoplanets known as “hot Jupiters,” so-called because they are large like Jupiter. Unlike Jupiter, however, they orbit very close to their host star.

“The atmospheres of ‘hot Jupiters’ are very exotic, by solar system standards. They typically have temperatures of a thousand to several thousand Kelvin, so at these temperatures these planets could have clouds of molten rock, for example,” Caltech professor Heather Knutson told Universe Today last year about the exoplanets.

Wagg is believed to be one of the youngest people ever to discover a new planet. A straight-A student, the high schooler says he plans to study physics in college. 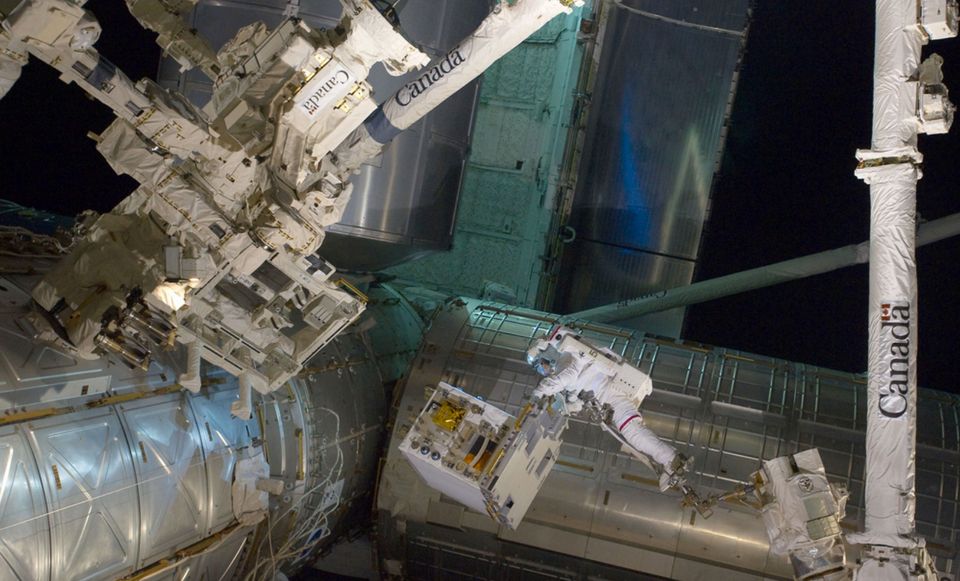