Want to see what life is like inside the White House? NBC's new comedy "1600 Penn" (premieres Thursday, January 10 at 9:30 p.m. EST) follows fictional President Dale Gilchrist (Bill Pullman) and his family's wacky lives behind the doors of the most famous address in America.

"Meet the sex appeal of '1600 Penn': William Jefferson Pullman," Gad jokes in the video as Pullman strolls through the White House halls. "This is really my second term," Pullman adds, referring to his previous role as the president in the 1996 blockbuster "Independence Day."

According to Eflman, those who aren't politically-inclined will be happy to see that "1600 Penn's" focus is elsewhere. "It's all family dynamic," she explains. 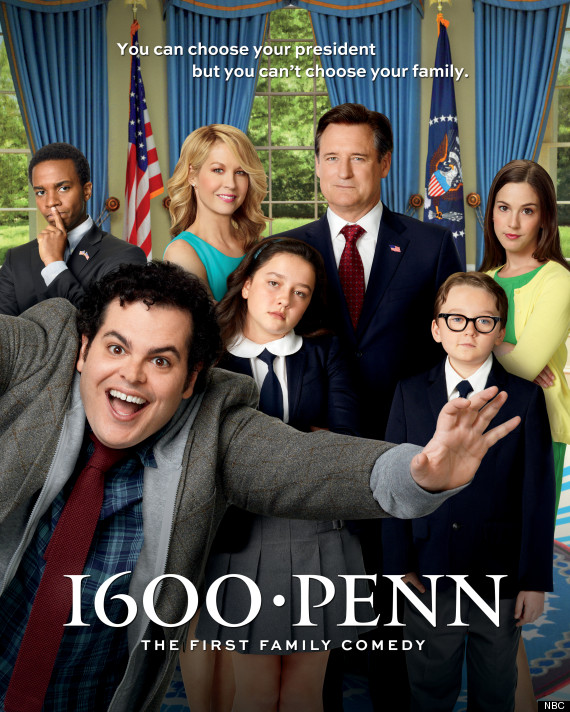