The recent fall from the sky of thousands of dead birds in Arkansas and Louisiana appears to be a disturbing development. However, incidents of unexpected substances falling from the sky have a long, long history. Here is a sampling.

PHOTO GALLERY
17 Things That Fell From the Sky
Download
Calling all HuffPost superfans!
Sign up for membership to become a founding member and help shape HuffPost's next chapter
Join HuffPost 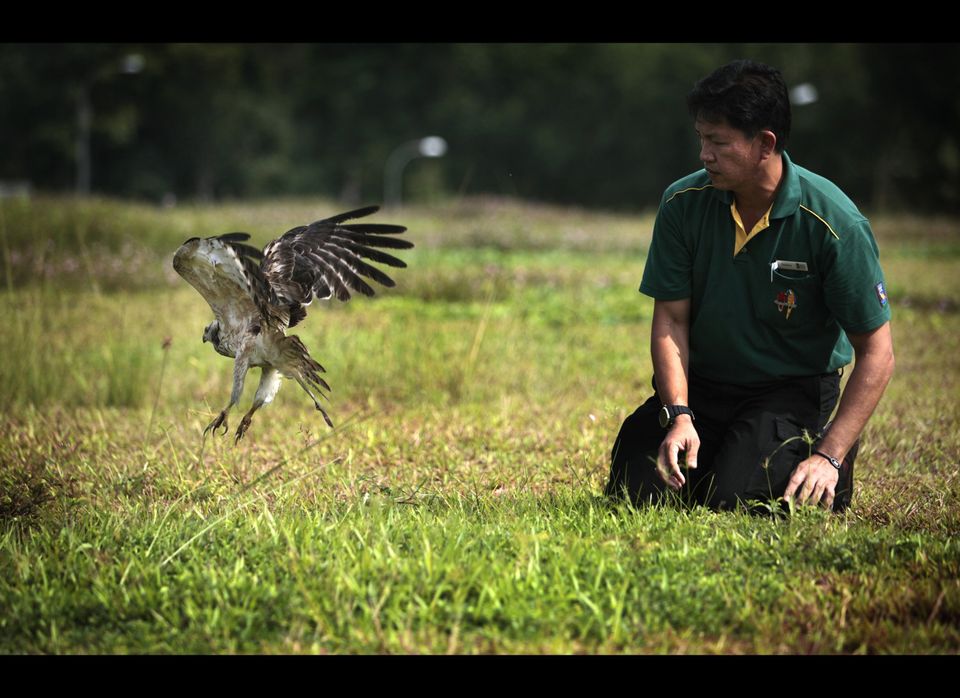 1 / 8
Meat
The famous <a href="http://query.nytimes.com/mem/archive-free/pdf?res=FB0914F9355B127B93C2A81788D85F428784F9" target="_hplink">Kentucky meat-shower</a> took place in southern Bath County on Friday, March 3, 1876. Mrs. Allen Crouch was in her yard making soap when pieces of fresh meat the size of large snowflakes began to fall from the cloudless sky. Two gentlemen who tasted it said that it was either mutton or venison. Scientists who examined the material found the first samples similar to lung tissue from either a human infant or a horse. Other later samples were identified as cartilage and striated muscle fibers. The local explanation was that a flock of buzzards had disgorged as a group while flying overhead.
AP