Finding true love is a beautiful thing, and Ted finally has ... meaning "How I Met Your Mother" can finally end.

But if you ask us, any of the 17 dramatic instances below could have been the grand finale.

1. Before Barney found out his dad wasn't Bob Barker.

2. That time Robin moved to Japan. 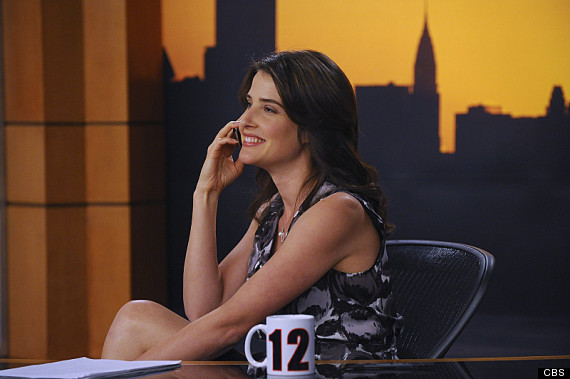 3. When Ted realized he was the main character in the movie "The Wedding Bride." 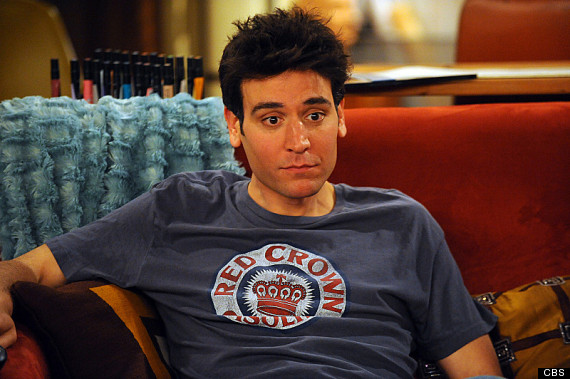 4. The moment Stella left Ted at the altar. 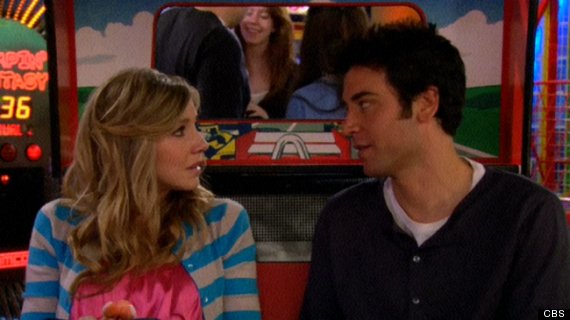 5. After all the doppelgängers were discovered. 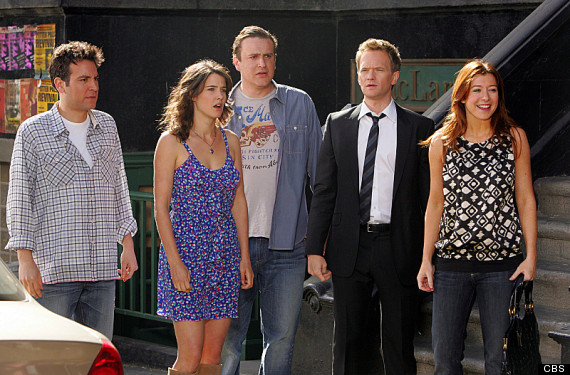 6. Smack dab in the middle of Ted's relationship with Zoey. 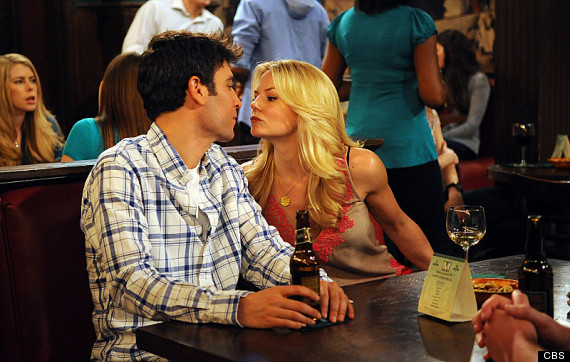 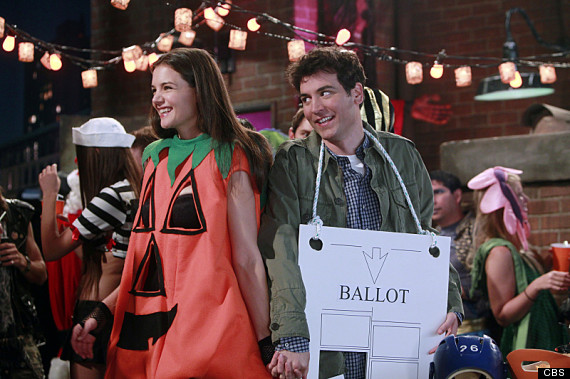 8. That time Marshall and Lily's baby was born. 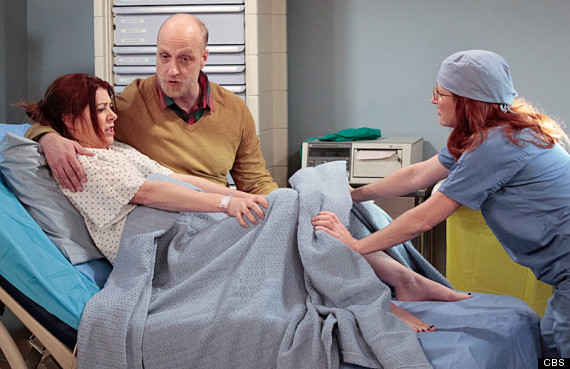 9. When Barney got engaged to Quinn. And especially when he proposed to her. 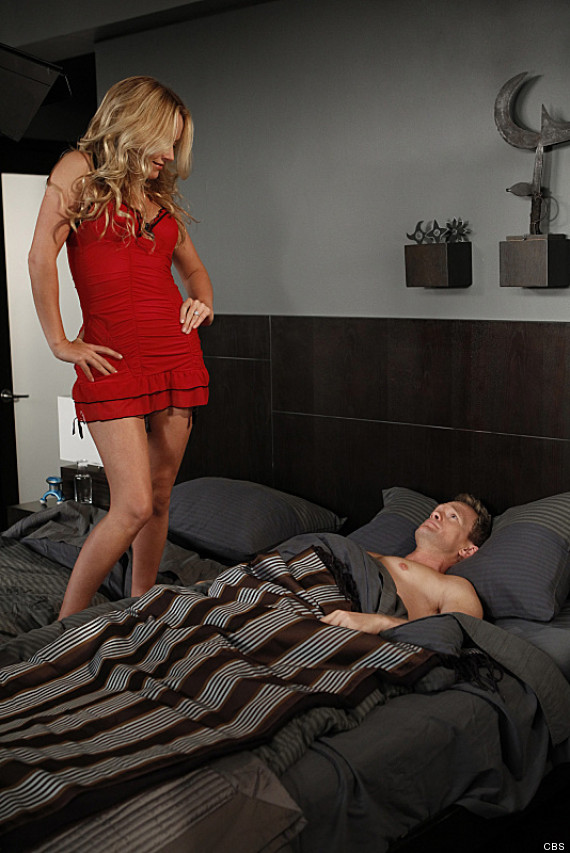 10. When Ted and Robin held hands at the park in the rain. 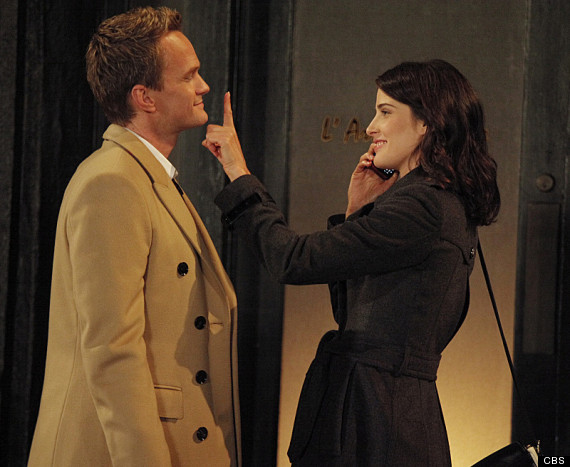 11. After Barney's "Bro Code" burned to the ground. 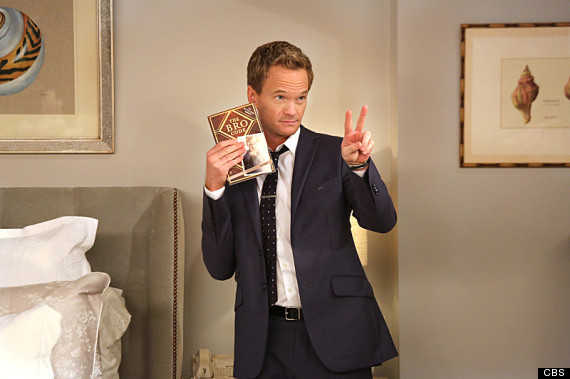 12. After Ted's apartment burned down. 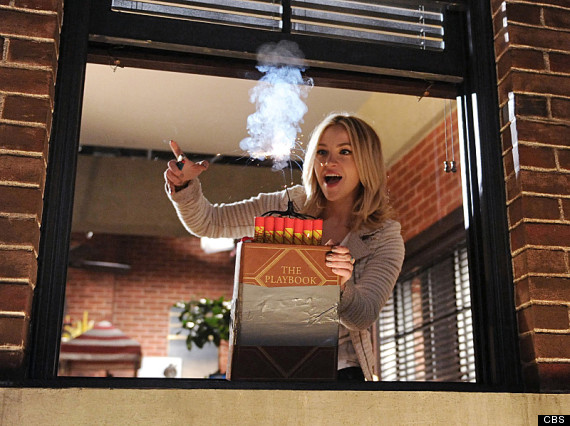 13. When Ted got a text from Barney announcing that he and Robin were engaged. 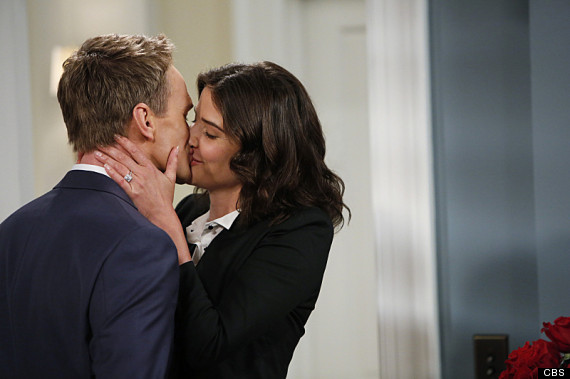 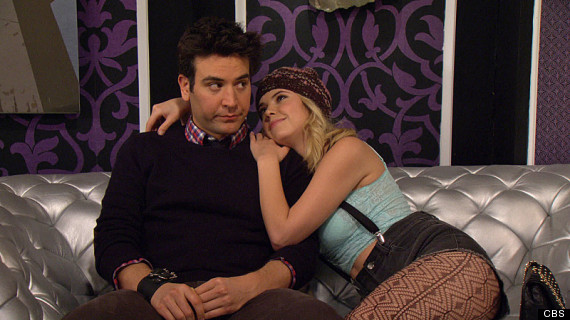 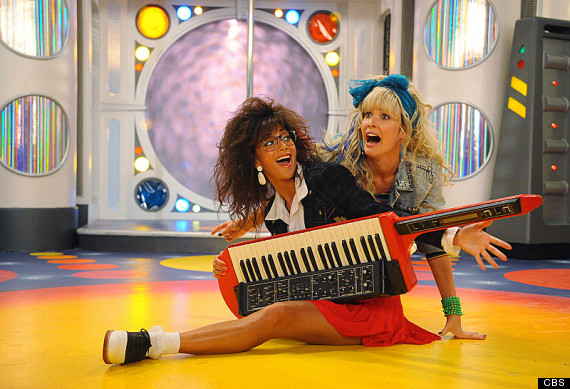 16. When Lily and Marshall decided to move to Italy. 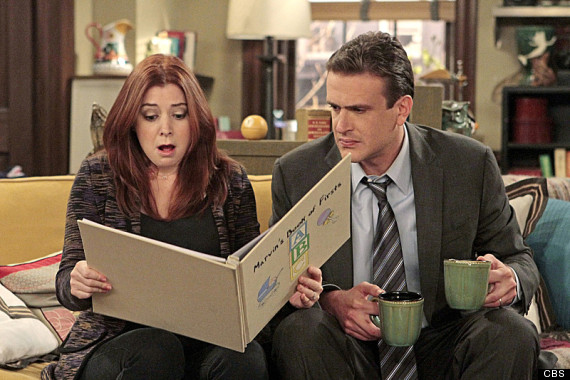 17. The moment we caught a glimpse of the mother buying a ticket to Farhampton. 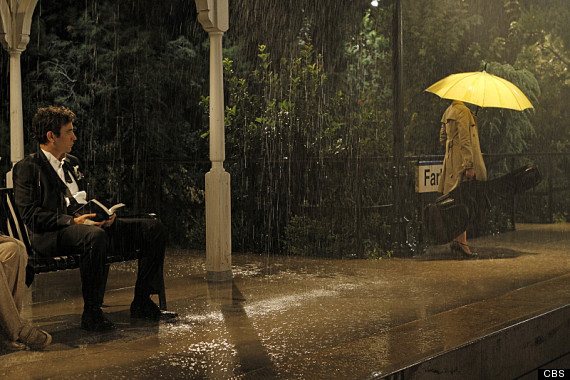