Seventeen years ago, at age 50, I decided to adopt a 15-month-old baby girl from China, a radical decision that turned my life upside down, making me unrecognizable to myself. It was the best decision I've ever made.

At 50, I pretty much had it all. After creating several TV series, I'd become a web pioneer, originating communities for kids and teens. I was at the height of my career, CEO of a start-up, speaking at web conferences and on TV and in a loving relationship with a wonderful man. You'd think I'd be satisfied. And I definitely was, in many meaningful ways. But deep inside, something was missing. Part of me had always wanted to have a child, and I'd worked hard at repressing that desire for 30 years.

Becoming a mother at 50 was not an easy proposition. I envied men, who could wake up one day deciding they wanted to be dads and start families at 60. Then a friend told me he was adopting a child from China, where 10,000 baby girls were abandoned every year, and my life-altering journey to motherhood began. I decided if David could adopt a baby on his own, so could I.

In a wonderful bit of synchronicity, David's adoption agency was having a picnic for adoptive families the next weekend. The parents I met, surrounded by their joyful children, opened my eyes to a path forward. A few days later I headed to the Gladney Agency, where a sign on the wall -- "Create the family of your dreams through adoption" -- confirmed I was in the right place, at the right time. I started the process that day. But making the decision to adopt at my age also made me question my sanity and my ability to give up my freedom. I wondered how I would be able to balance the demands of my 24/7 professional life with those of motherhood as a single parent. Plus, I loved my independence, going out to new restaurants and gallery openings and flying to LA at the drop of a hat.

I faced skepticism from my friends, too. Those without kids wondered why I wanted to risk ruining my "perfect life." My girlfriends with grown kids wanted to keep me as a playmate. My boyfriend of 15 years didn't want to become a father, and my own father warned I would become a "slave to a child."

I had doubts about my ability to put most of my energy into raising a child, but something bigger kept me going. I was pretty sure I'd find a way to make it work. Fortunately, my closest friends supported me completely and my motherhood journey required enormous documentation. Instead of nine months of pregnancy, I had 15 months of processing time to grow into my decision.

The Chinese government required an Adoption Dossier, which included sessions with social workers and doctorate-length treatises. I had to analyze why I wanted to become a mother, defining the kind of parent I intended to be. The Dossier also required photographs of my family and my baby's future home. As I slogged through the paperwork, something incandescent and magnetic propelled me forward. I began formulating ideas about the kind of mother I would become and the support system that would surround us. My doubts started to lessen and my excitement started to build.

I adopted my daughter Lola from an orphanage in Shanghai, traveling 7,300 miles to bring home a baby I had seen only once in a photograph. I was scared, but on a mission, and the moment I held Lola in my arms a surge of love enveloped us. Filing the final adoption papers uncovered a magical element of synchronicity that solidified my belief in a higher power at work. September 8, 1998, the day I filed for adoption in NYC, was the same day Lola was abandoned on a doorstep in China. Our family was meant to be. 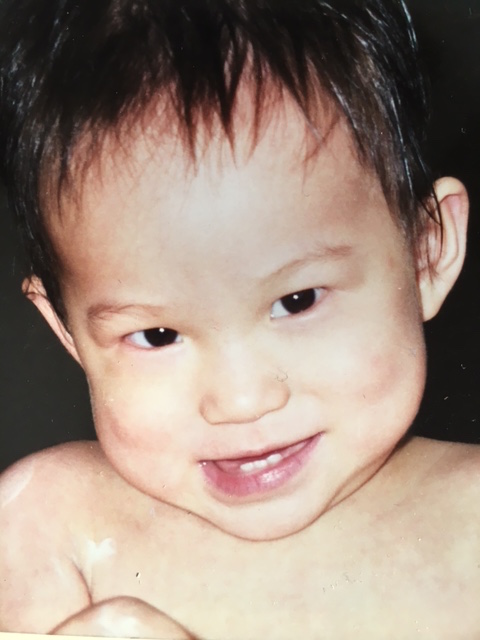 Flash forward to September, 2015, Bay State Road in Boston. My 17-year-old daughter Lola, a high school senior whose yearbook quote is "Be yourself, everyone else is already taken," was standing next to me in front of my college dorm. It was one of those surreal and dazzling moments, when who you were and who you are come careering together.

In 1963, when I was a freshman living in that dorm, if you had told me I'd be a single mom, start-up co-founder, running a website for women entrepreneurs and taking my 17-year-old Chinese-born daughter to tour colleges in Boston, I'd have said you were out of your mind. Cognitive dissonance doesn't begin to describe the disparity between the highly socialized, soon-to-be-married teacher I was back then and the boundary-breaking, competent woman standing outside the dorm with her daughter.

The journey to motherhood was an essential next step in my life, teaching me the real meaning of unconditional love. I discovered unexpected, hidden parts of myself that had been repressed for a lifetime. And I learned that the stories we tell ourselves about our limitations, our options and our possibilities can be altered and rewritten, if we have a clear enough vision and faith in the outcome. 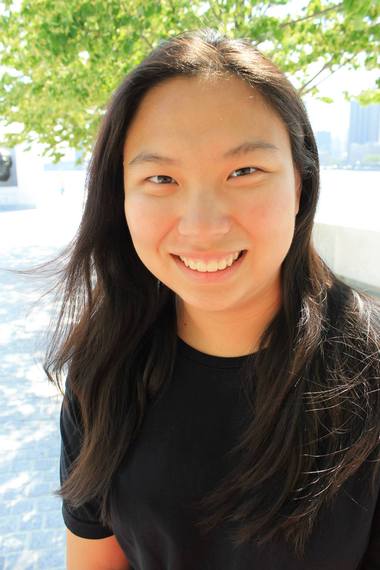 Of course, I faced unanticipated challenges as a working mother. It hasn't been easy juggling the full 360 of work and life. I made a not-so-easy decision to work at home and run a not-quite-full-time business. Now, Lola is preparing to head off to college and I'm preparing for the next phase of life: letting her go. Of course, she'll always be the biggest part of my life, but our relationship is evolving.

In preparation for this new chapter, I partnered with Peggy Doyle and launched WHAT NOW WHAT NEXT, a collaborative network where women support each other in creating the next stages of our multi-layered lives. Whether you're launching and growing your ventures, leaving your corporate job, or caring for your aging parents, there's nothing better than the wisdom and support of your tribe.

I'd love to hear from you, so please share your stories about how you're moving forward to fulfill your own dreams and how I can support you in your journey. After all, we're all in it together!