It turns out that travel heaven just might be down under! With its vast and varied landscapes, unique wildlife, and white-sand beaches, Australia is one of the most interesting continents around. We've gone through the tips and photos from millions of travelers on minube to find out exactly what makes Australia such an one-of-a-kind destination. From tropical islands to crocs, sharks, and kangaroos, here are 18 reasons why Australia is travel heaven! 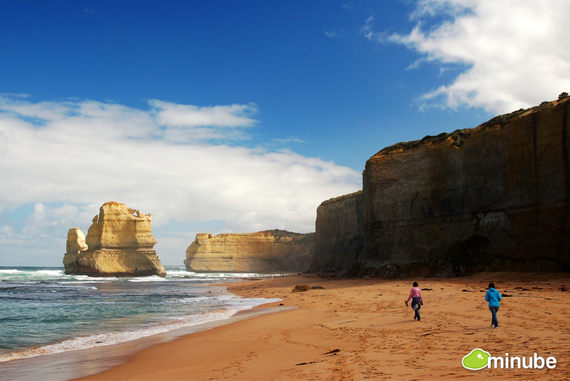 1.) The beaches range from epic... - The Twelve Apostles in Victoria, Australia is undeniably one of the most spectacular stretches of coast anywhere on Earth, and the best part is you can actually slip off your shoes and go exploring! The fact that it's located on one of the world's top road-trip routes, the legendary Great Ocean Drive, only makes it that much sweeter. (Photo by Naxos)

Click here for more photos of the Twelve Apostles 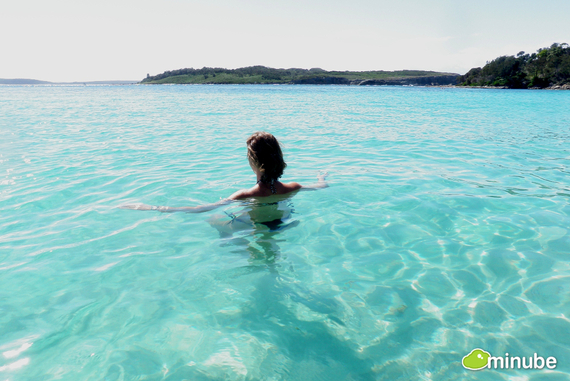 2.) ...to downright heavenly. - The sheer variety and quality of Australia's beaches is hard to beat. You can try white sand and palm-studded islands of Queensland or explore hidden coves and crystal-clear waters in Western Australia. Even the big city beaches are great! How many places can say that? (Photo by Pablo Trejo)

Click here for more photos of beaches in Australia 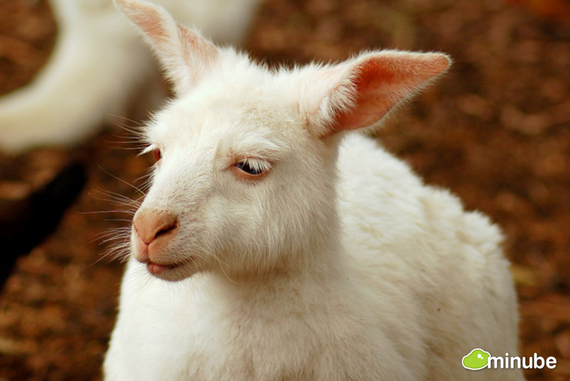 3.) Two words: Kangaroo Island - Kangaroo Island is a veritable Garden of Eden only a short plane or ferry ride from Adelaide, South Australia. The island's lack of natural predators means that it's a sanctuary for Australian wildlife and visitors can see everything from kangaroos and koalas to whales and dolphins, all in their natural habitat. (Photo by Naxos) 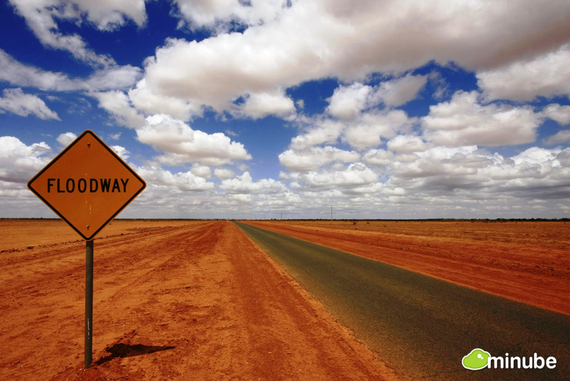 4.) There are deserts... - The Australian Outback is one of the most unique and surreal places on Earth. Imagine a land of bright red earth littered with white sand dunes and the occasional canyon full of trickling waterfalls and aboriginal cave drawings. If you're looking for the perfect destination to make that life-changing desert road-trip, the Outback's the place. (Photo by Elena Martinello) 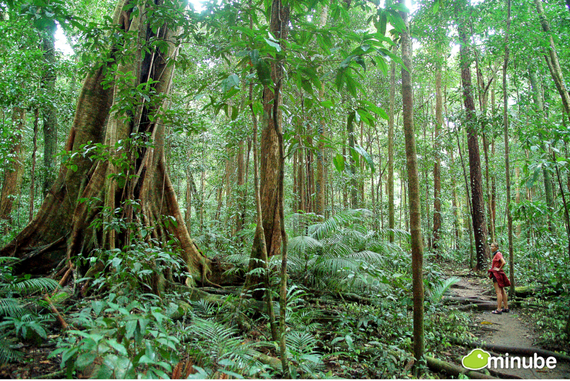 5.) ...tropical forests... - The image of the dusty Outback is firmly set in our collective imagination, but the coast of Queensland, Australia couldn't be more different. Queensland is home to ancient forests, green islands, and stunning parks like Daintree National Park, a vast stretch of ferny jungles, steamy hot springs, and tropical waterfalls. (Photo by Naxos) 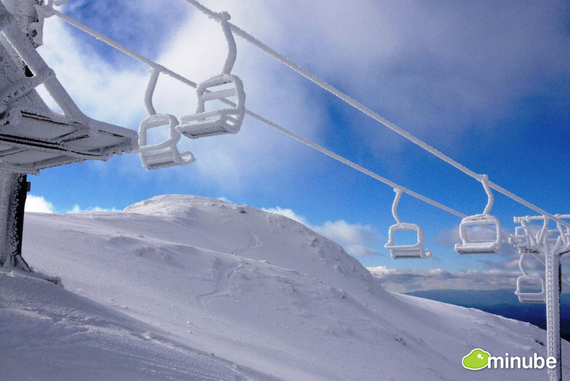 6.) ...and you can even go skiing! - Yes, that's right...you can ski in Australia! Don't believe us? Head to Mt. Buller about three hours north of Melbourne, Victoria and you'll find a scene more reminiscent of Switzerland than the South Pacific. The slopes aren't the biggest in the world, but if you're looking to ski, snowboard, or mountain bike down under, Mt. Buller is definitely the place. (Photo by Francesco Eri) 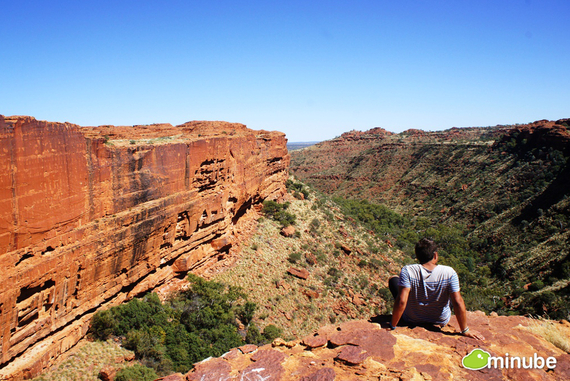 7.) King's Canyon - Australia has its own version of the Grand Canyon in the red deserts of Watarrka National Park in the rugged Northern Territory. Take a walk along the rim of King's Canyon and enjoy the epic views (and complete absence of tourists) before arriving at the gold at the end of the rainbow: a refreshing, shady waterfall where you can beat the 100 degree heat! (Photo by Jeremy Janin) 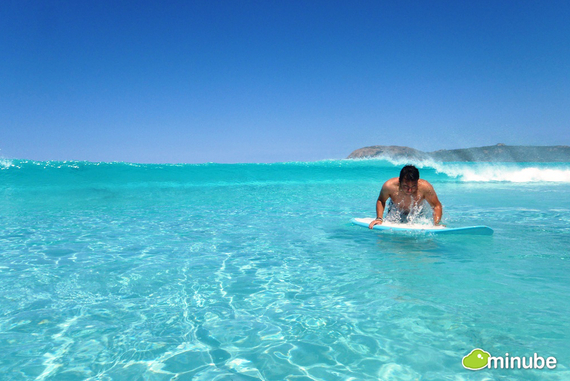 8.) Surf's up! - What else would you expect from a country that has a beach named "Surfers Paradise"? Simply put, Australia has some of the finest surfing in the world. If you're looking for massive waves, the coast of New South Wales is the place to be, but opt for less-popular stops like Lucky Bay in South Australia is you want sea lions and crystal-clear water along with with your waves. (Photo by Jeremy Janin) 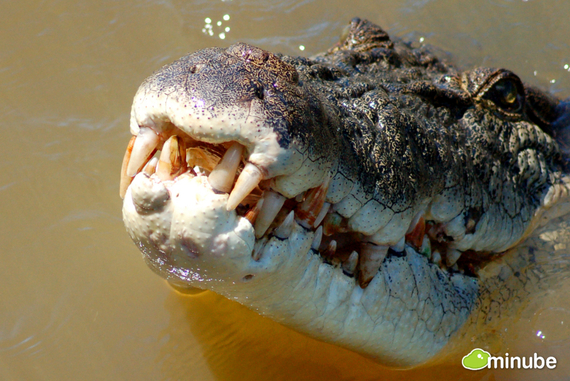 9.) A "Jumping Crocodile Cruise" is an actual thing - If you pay a visit to the Northern Territory's Kakadu National Park (a spectacular UNESCO World Heritage Site), don't miss a Jumping Crocodile Cruise on the Adelaide River. Guides use fresh meat as bait to lure out the massive saltwater crocodiles (or "salties") so you can see them at their prehistoric best. (Photo by Naxos)

Click here for more photos of the Jumping Crocodile Cruise 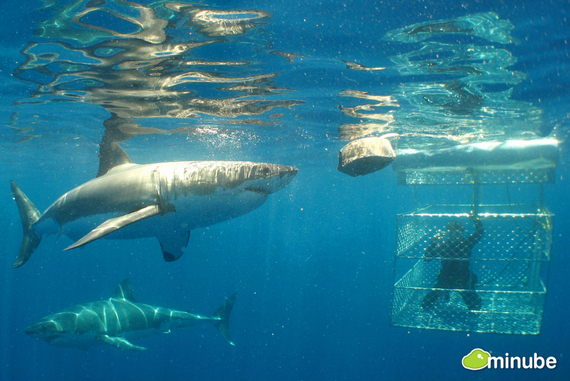 10.) Where else are you going to go Shark Cage Diving? - The South Australia waters are one of the best places on earth to get (safely) up close and personal with the biggest beasts of the deep: Great White Sharks. There are local outfitters who'll let you experience the adrenaline rush of these massive creatures thrashing around just outside your protective cage. Not for the faint of heart! (Photo by Jeremy Janin) 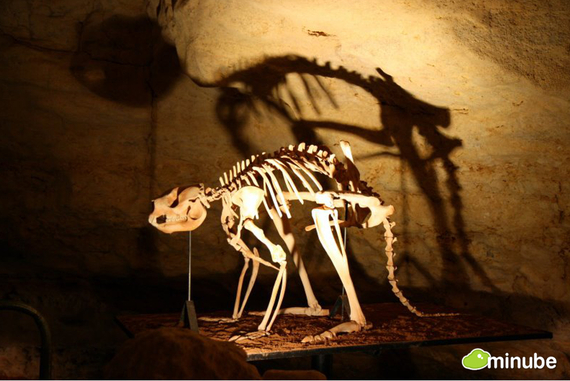 11.) Naracoorte Caves - The Naracoorte Caves National Park in South Australia is one of the world's premier deposits of fossils and offers an amazing glimpse of the world millions of years ago. You can see the remains of incredible species like marsupial lions and Tasmanian tigers, explore dramatic caverns, or visit Blanche Cave to see the spectacle as thousands upon thousands of bats flying out at night. (Photo by Mathilde) 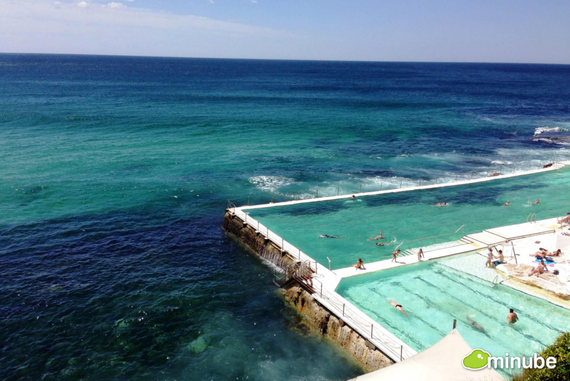 12.) Public pools look like this... - It's undeniable: the Bondi Icebergs in Bondi Beach, New South Wales are probably the coolest public pools on Earth. If you want get the full Bondi Beach experience, try making the scenic ocean-side walk from Bondi to nearby Coogee before settling down for a refreshing swim and a glass of wine at the Bondi Icebergs bar. (Photo by Gonzalo Moreno) 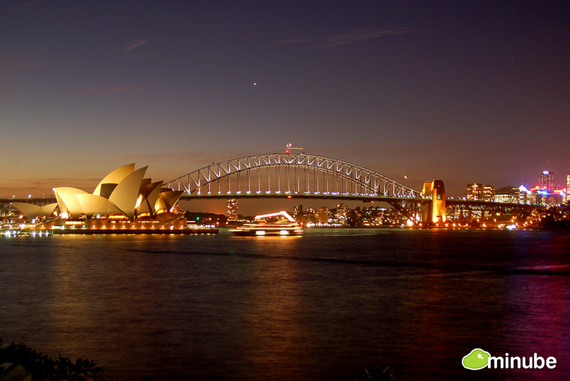 13.) Sydney Harbor - Ok, ok...it might be cliché, but no one who has ever laid eyes on the Sydney Harbor at sunset has ever been anything but stunned. The view of the Sydney Harbor Bridge at the Opera House will have you snapping photos like crazy, but head to Circular Quay for a slightly different perspective before checking out the historic Rocks district for a pub crawl. (Photo by Naxos) 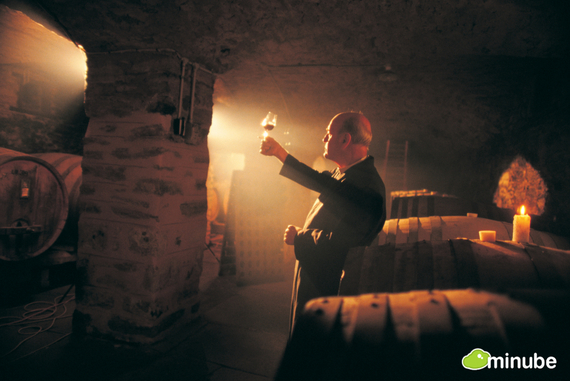 14.)Oh, the wine! - Australia has been producing tasty wines for over a century and the best place to drink up the tradition is in the Clare Valley in South Australia. Your best bet is to follow the Reisling Trail and explore the valley's verdant vineyards, sample a crisp Australian white at historic stone estate, and tuck into some traditional fare at one of the many inviting restaurants! (Photo by Australie Du Sud) 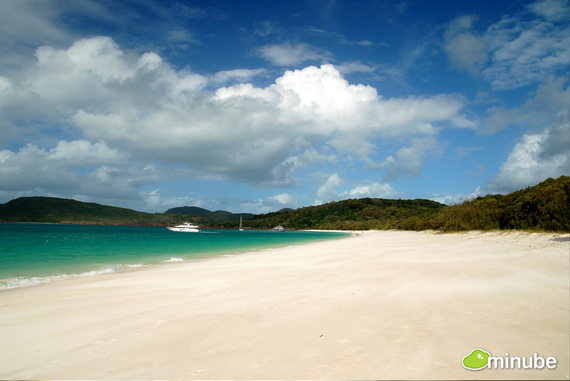 15.) Whitehaven Beach is basically paradise - You can't visit Australia without spending a few days on the tropical Whitsunday Islands off the coast of Queensland. The jewel of the Whitsundays is definitely Whitehaven Beach, a long stretch of palm trees, clear blue water, and some of the softest, whitest, and cleanest sand on the planet. (Photo by Naxos) 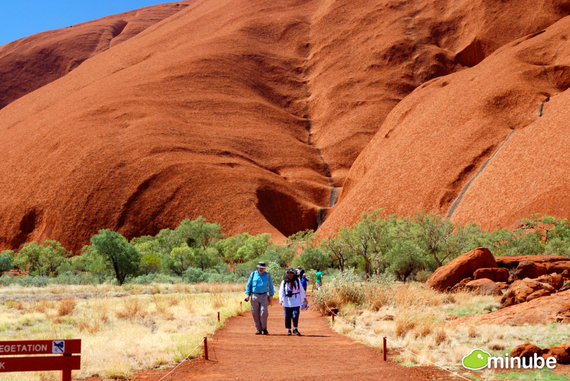 16.) Uluru - Those who've made the pilgrimage all tell the same tale: there's just something indescribable about visiting Uluru, also known as Ayers Rock. The massive sandstone monolith shifts colors throughout the day from bright red to soft pink, and after spending a few hours exploring you'll understand why it's considered sacred by Aboriginal peoples. Uluru is a bucket-list must! (Photo by Naxos) 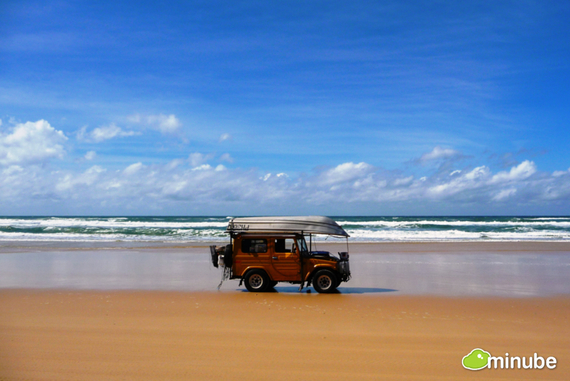 17.) You can take a road-trip on the beach - Fraser Island is a UNESCO-recognized slice of paradise about 120 miles north of Brisbane, Queensland. It's full of stunning beaches, freshwater lakes, and myriad wildlife, including some of Australia's last wild dingoes. The best plan is to rent a 4x4 and tent and cruise along the famous sand highway, stopping along the way to have a swim or barbecue. (Photo by Marine) 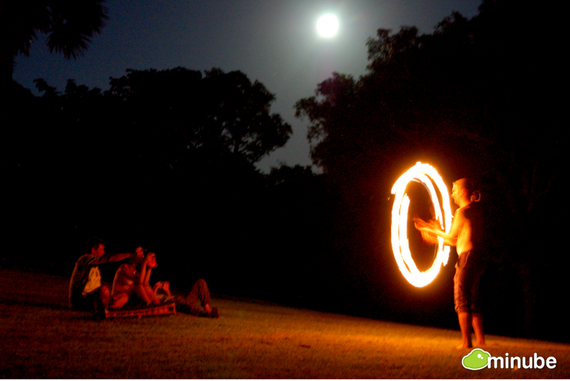 18.)The best part? It's full of Australians! - What can we say? Australians are some of the friendliest and most down-to-earth folk around. Combine that with the sheer hang-out-ability of Australia's cities, beaches, national parks, and you've got a recipe for unforgettable travel memories. (Photo by Naxos)