When wordlessness just doesn't cut it

My son has only said one word, probably. He said something that sounded like a short, sharp "dag" while pointing at my sister-in-law's retriever. (It would make sense that his first attempt to speak would be dog-related, rather than parent-related -- he thinks dogs are the best.)

Zig and I spend almost the entire day together, and we co-sleep. We know each other pretty well. We've figured out how to communicate a lot without words, although there are moments of frustration for both of us. 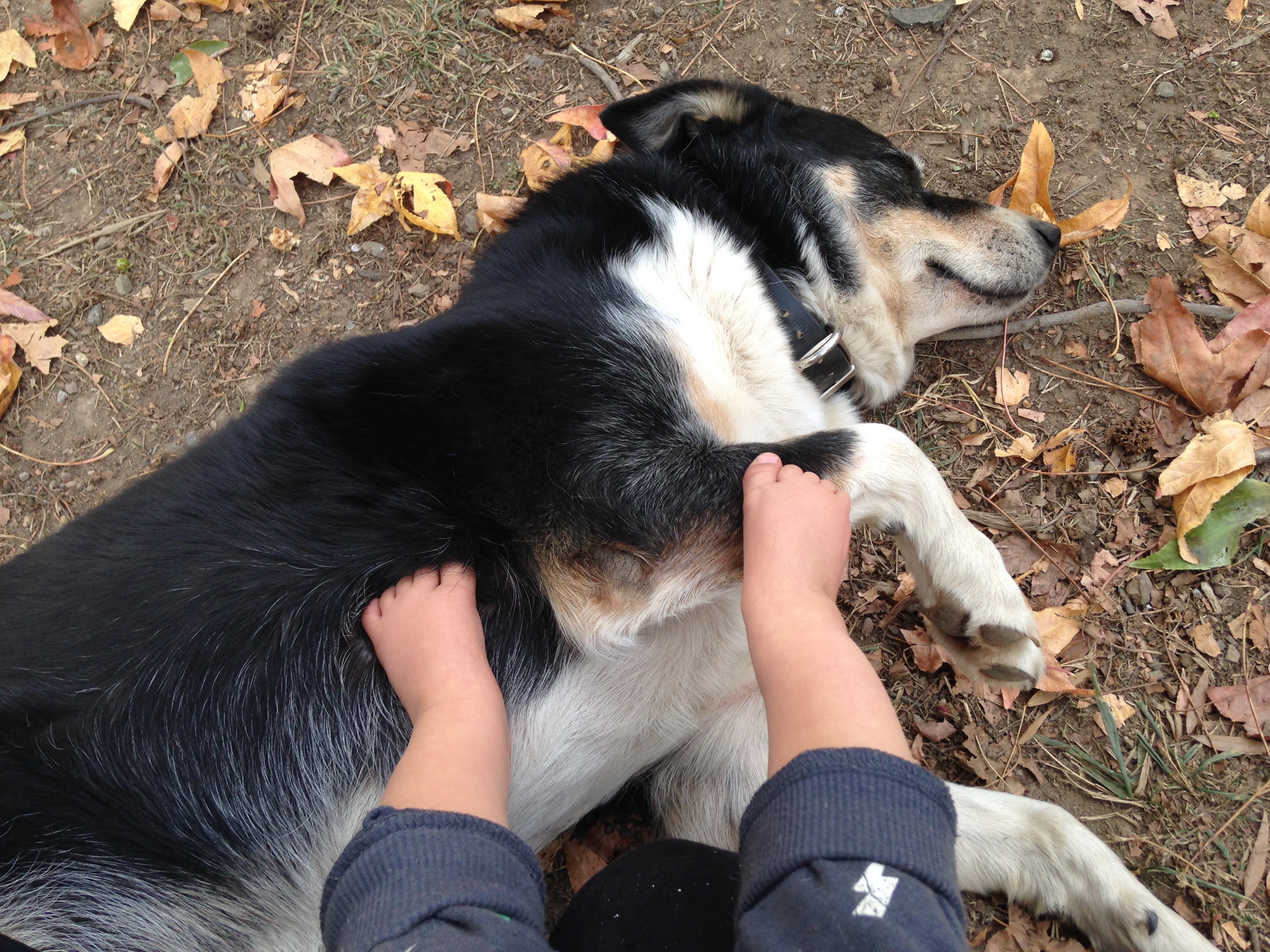 These are some of the things I wish I could say to him (and have him understand):

1. Please don't suck on my stomach fat when you can't find a nipple. It's weird.

2. Please stop pulling my hair out. I'm already going grey, and I don't think I could handle being bald, too. Also, it hurts.

3. You are correct: Farts are funny.

4. Eating your own poo is considered a faux pas. Please stop.

5. And playing with your own urine is only considered acceptable in certain very small circles, so probably best to cut that out, too.

7. Being cute will only get you so far in life. Don't rely on it.

8. Even though dead blow flies may seem appealing with their crunchy mouthfeel, they are not an appropriate snack.

9. I love that you've shown such an interest in music and love to dance. I love that you even try to make your own music. Given you've shown a predilection for loud noise (must have got your father's punk genes), though, I'd like to let you know early on that you are NEVER getting a drum kit.

10. Putting up a massive fight every time I try to dress you is wasting your time and mine.

11. When you hit me in the face with wooden objects, and I say "ow," that's not an indication I want you to do it again.

12. In about three months' time, I'm going to expect you to start cleaning up after yourself. Be prepared.

14. Putting your hands in the toilet may be fun, but it's unhygienic. Also, repeatedly banging the toilet seat, while grinning maniacally, is unbecoming.

15. It's great that you've got yourself some new teeth, though I'd rather you didn't test them out on me.

17. I don't know how you manage to be a bed hog when you're so tiny. It's really annoying, but also kind of impressive.

18. I love you more than anything, even though you've ruined my life.

More:
ParentsMotherhoodinfantsstay-at-home mothers
Newsletter Sign Up
Raise the kind of person you'd like to know
Subscribe to our parenting newsletter.
Successfully Subscribed!
Realness delivered to your inbox

Freelance writer based in Victoria, Australia.