Did you know that lefties typically have better hearing than righties? Or that presidents are more likely to be left-handed? Both true. But chances are you're more familiar with the less exciting side effects of being a southpaw. Case in point: the nickname southpaw. Here, 18 things only left-handed people understand. 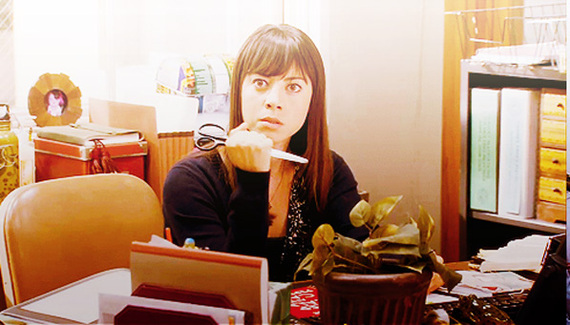 1. The struggle that is a pair of scissors. You need to cut something, so you grab a pretty standard, ubiquitous office supply. Simple, right? Wrong.

2. The former struggle that was a spiral notebook. As if high school wasn't enough of a drag, you had to deal with parallel dents running down the side of your hand.

4. Remember that time you went a whole day writing and never had an ink stain on your pinky and/or entire hand? Of course you don't: It's impossible.

Related: The Stupid Easy Way to Get Rid of Ink Stains

5. As is being able to read the crossword puzzle you were super proud to have finished that's now so smudged, it's barely legible. 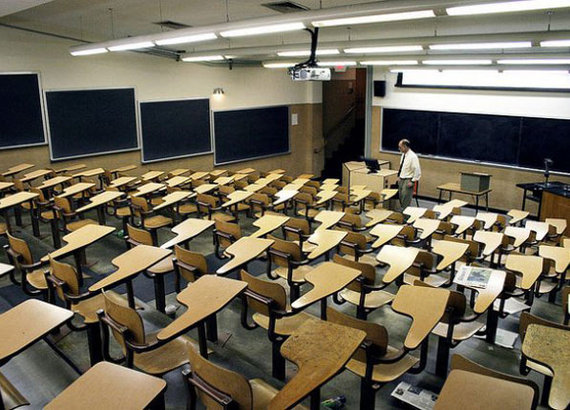 7. And fighting with all of the other lefties in the room to get the single left-handed one. 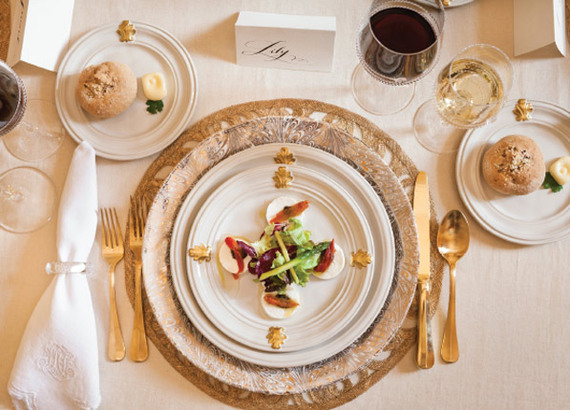 8. Sitting to the right of a right-handed person at dinner.

9. The whole "left-handedness used to be the mark of the devil" thing. You know, what your weird Uncle Al told you when you had to sit next to him at dinner? 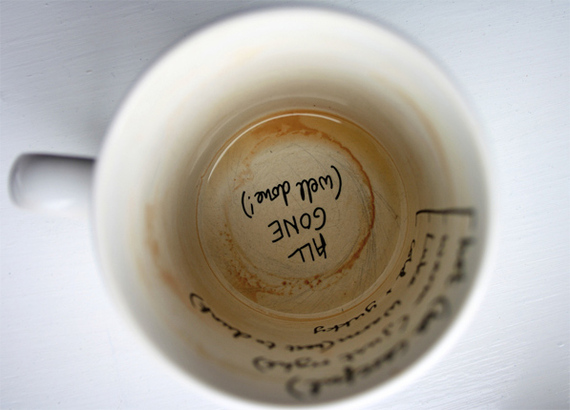 10. When you get a cute new coffee mug only to realize that the message at the bottom of the cup is upside down when you drink it.

12. Moving the mouse to the other side of the computer.

13. Appreciating lids on the cups you drink from while driving.

14. Tethered pens at the bank. 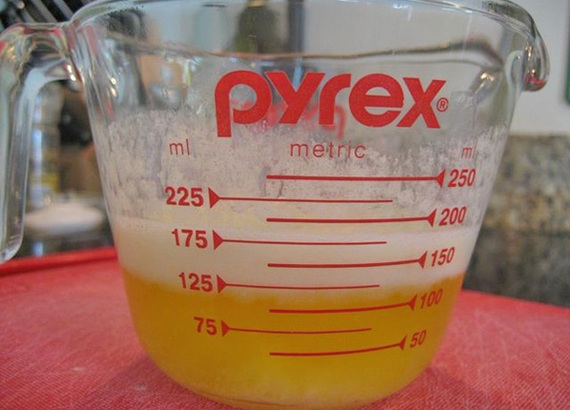 16. Hope you're also OK with botched cans of tuna and the occasional gash on your finger, which are both caused, unsurprisingly, by lefty-unfriendly can openers.

17. And good luck navigating your iPhone when you hold it sideways.

Related: 7 Things You Should Delete From Your iPhone Right Now.

18. Did we mention scissors?