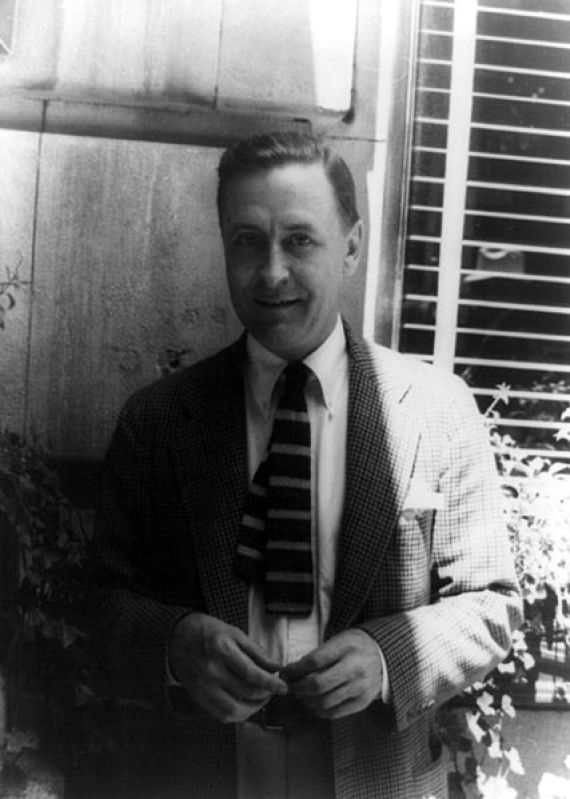 2.) Lyricist Ira Gershwin is born and forced to fathom life without his little brother and musical partner George.

3.) The first issue of "Der Eigene," the first gay journal in the world, is published by Adolf Brand. 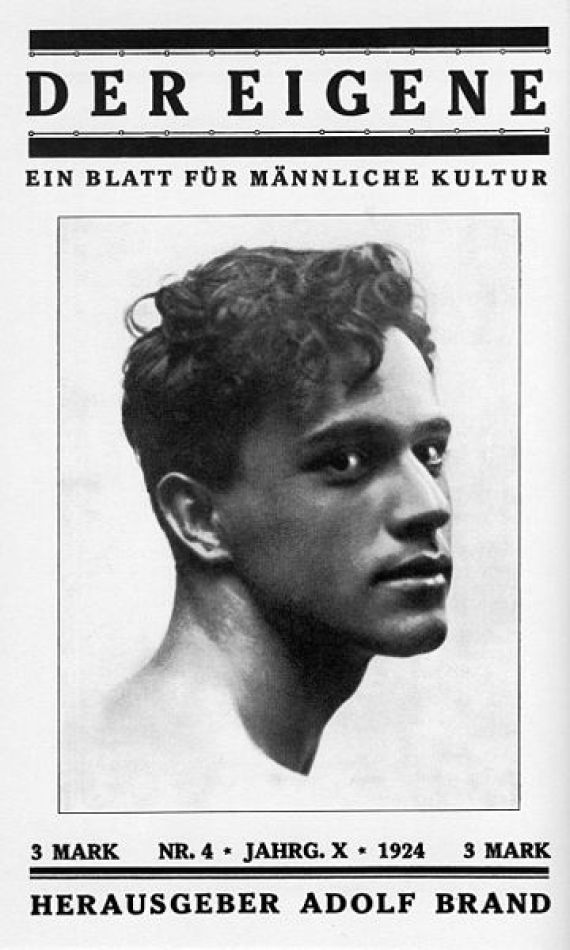 4.) Loie Fuller performs the Serpentine Dance in this early film by the Lumière brothers and magic happens. 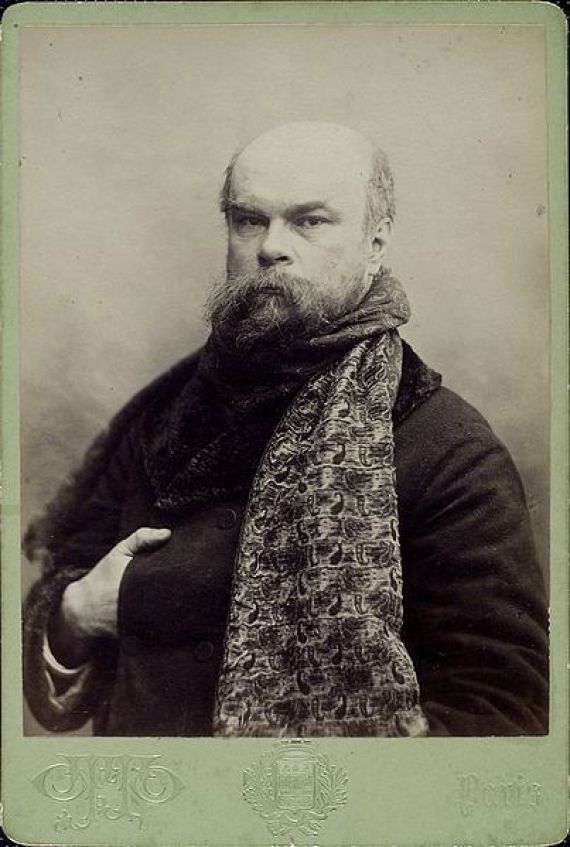 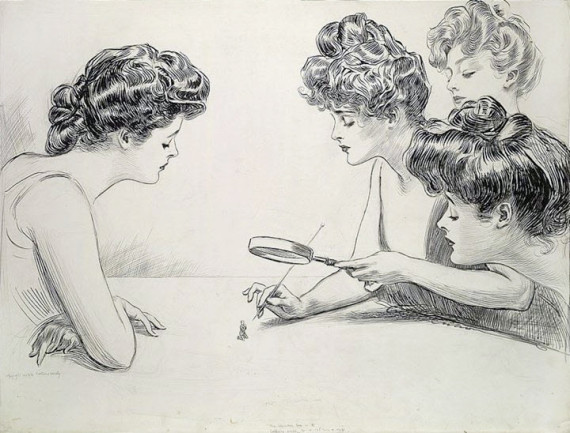 7.) The first modern Olympic Games were held in Athens, Greece. Dreamy weightlifter Launceston Elliot was a hit with the crowd. 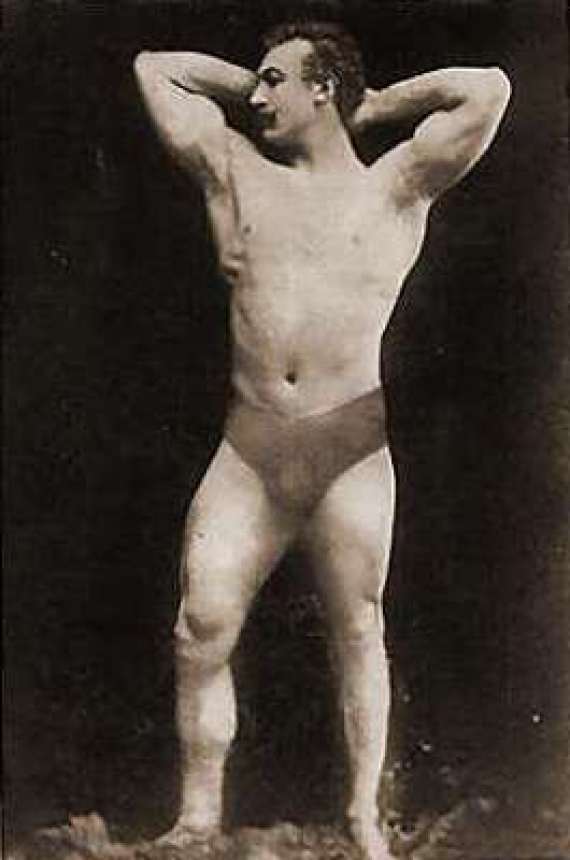 8.) Alfred Nobel, inventor of dynamite and the Nobel Prize, passes away at 63 years old. 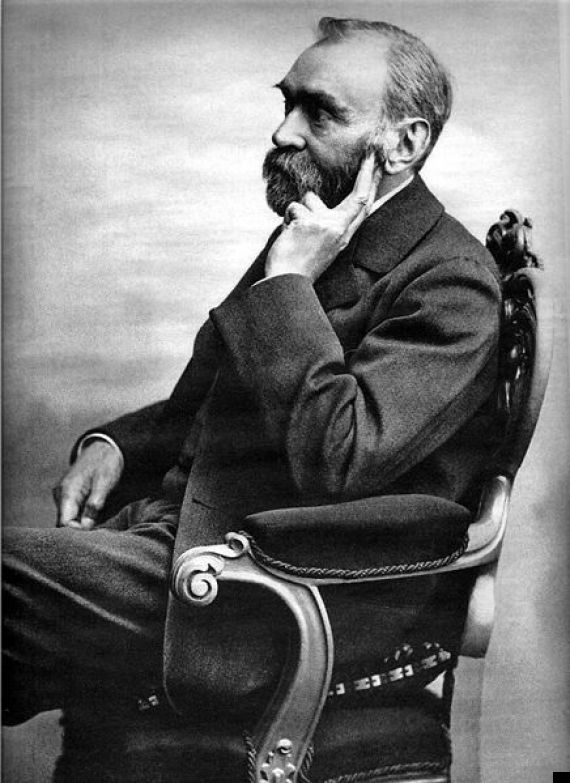 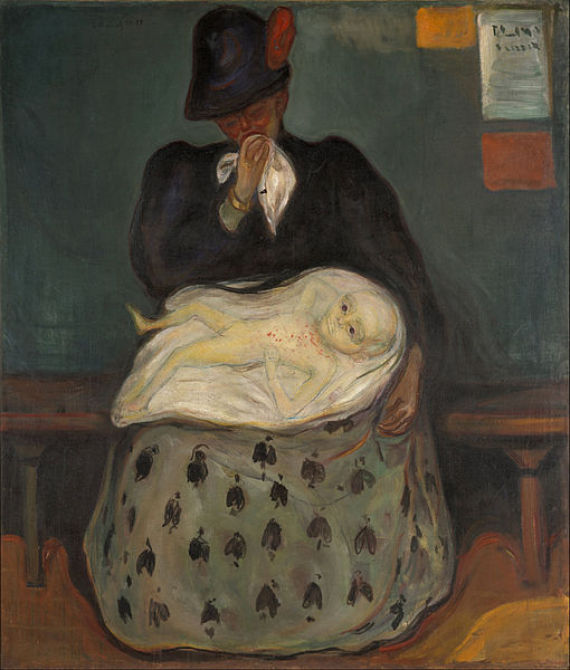 10.) Anton Chekhov's drama "The Seagull" premieres in Russia and is booed by the audience. 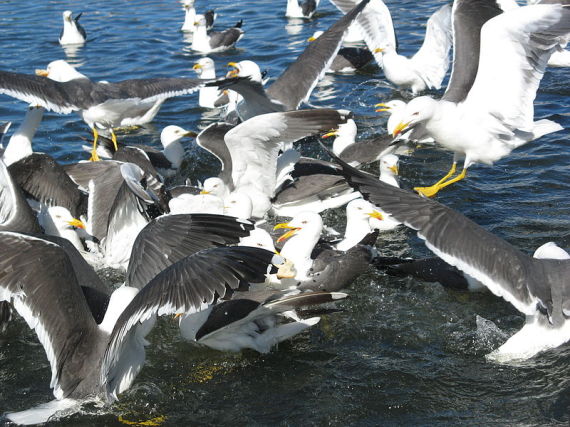 11.) John and Mary are the most popular names in the U.S. 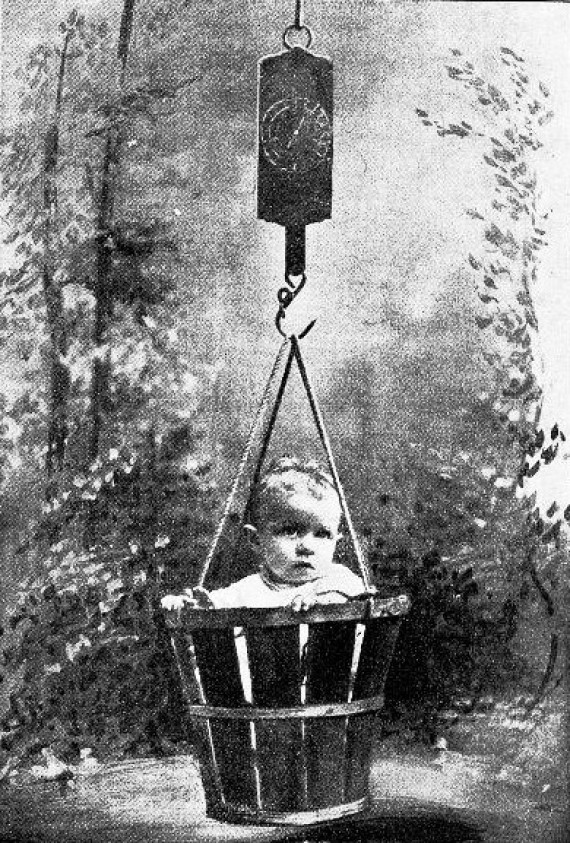 12.) John Everett Millais, the Pre-Raphaelite painter of "Ophelia," dies at 67. 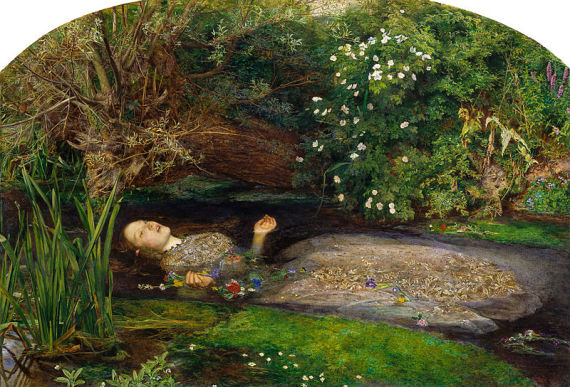 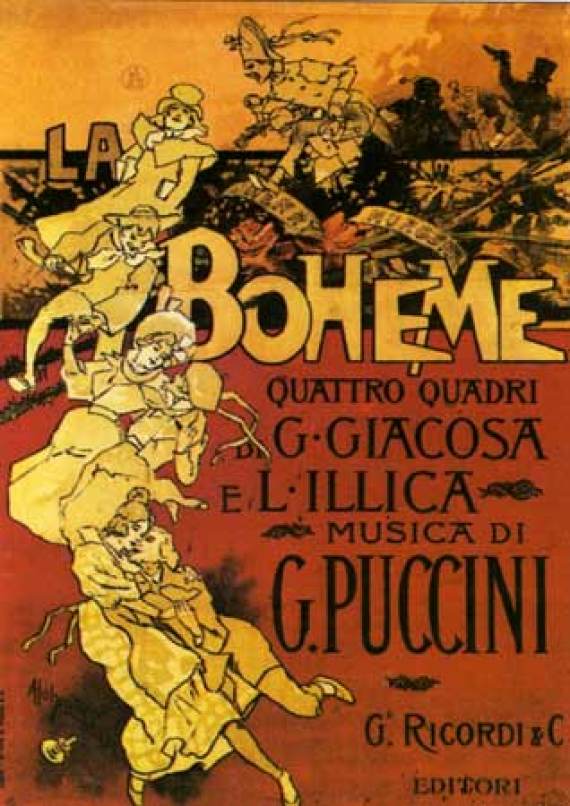 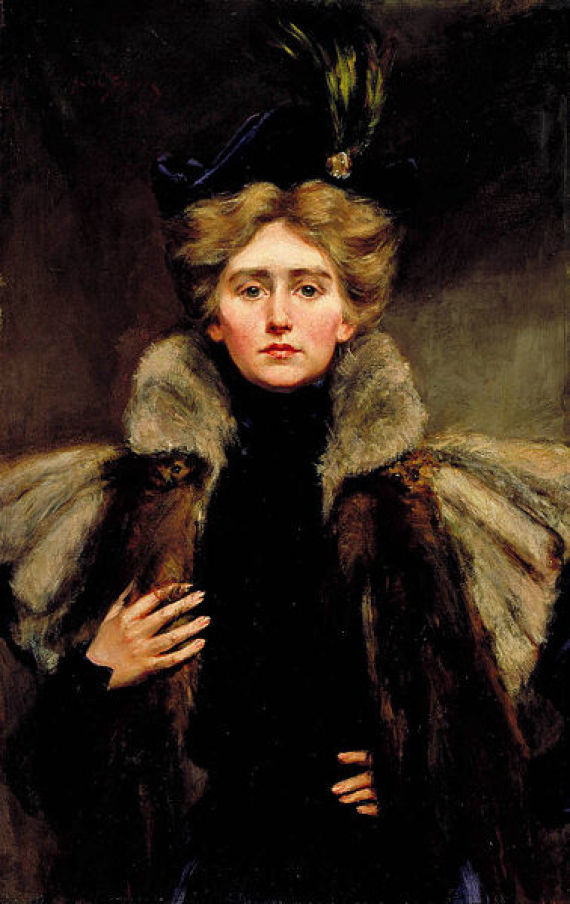 15.) André Breton, writer of the Surrealist Manifesto, is born in Normandy. 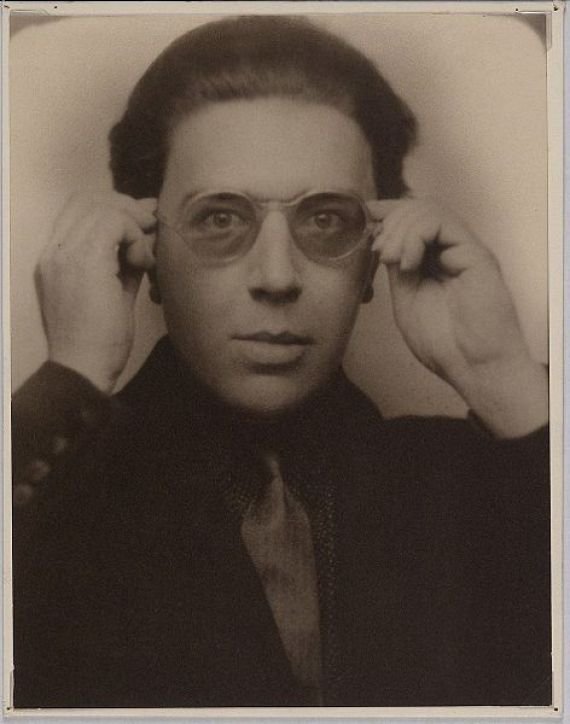 16.) Leo Hirshfield debuts the scrumptious Tootsie Roll at his New York store, naming the treat after his five-year-old daughter Tootsie. 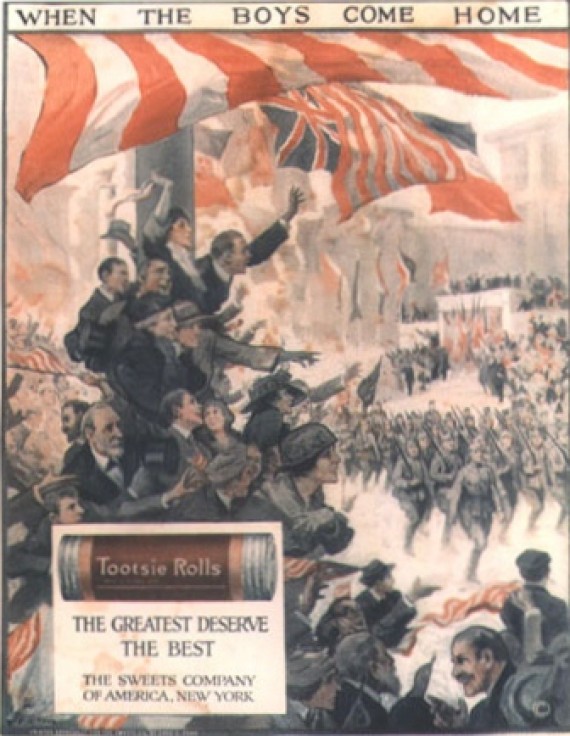