I spent 14 years in London single-sex schools before crossing the pond for college, and I'll readily admit that it's not for everyone. Hundreds of pre-teen and teenage girls all in one place can be overwhelming, if not downright scary, and of course it's good for young people to learn with and from classmates who are diverse in all ways -- including across gender lines. But if I had a choice, I would do it again. And if I have a daughter one day, I want her early education to happen in an all-girls' institution.

When I tell people I went to an all-girls' school they often lament how hard it must have been to meet boys (it wasn't), and ask if I was worried about becoming socially awkward (not really). I think there's something to be said for spending my most awkward and self-loathing years in an environment where being sexually attractive was simply not the goal.

Taking boys out of the equation meant that I never thought of myself as less smart, less capable or less strong because I was a girl. I didn't feel like certain subjects or activities were gendered, so I felt just as comfortable taking singing lessons as I was using the saws in the design lab. There was never any suggestion that girls couldn't do something boys could -- which I think is tremendously valuable. If we wanted to take an advanced maths class, we did it. (I didn't.) Sporty girls campaigned for a rugby team or new weights in the gym.

Girls will be girls -- and in a single-sex school, that can mean anything. When I finally emerged from girl world, I discovered that some of the things I considered normal didn't necessarily happen in co-ed schools.

For all my lady friends out there, here are 19 surefire signs you went to an all-girls' school:

1. You're super skilled at putting a pair of tights on, though getting dressed for school often looked like this:

2. You're a pro at helping people through emotional breakdowns, because they happened in the bathrooms really often.

3. You have absolutely no qualms about nudity. Changing in the middle of the store instead of waiting in line for the dressing room? Totally fine.

4. You still secretly suspect that girls are smarter than boys.

5. You're totally comfortable ordering men around, because no one ever told you not to do it. "Bossy" is a compliment.

6. You're touchy-feely with your friends. Nothing wrong with a good snuggle.

7. You can tell someone's bra size just by looking at them.

8. You have never understood acting dumb to attract boys. What's hot about stupid?

9. You're an amazing wingwoman. Years of practice will do that for you.

12. You are really, really good at braiding hair.

13. After so many years in a school uniform, pants are difficult to handle.

14. You were taught perfect manners, but abandoned them as soon as you got to college.

17. You can communicate with your school friends exclusively in gestures.

18. You're so well-versed in girl drama that you might as well go into politics.

19. And everyone thinks that this is your life. 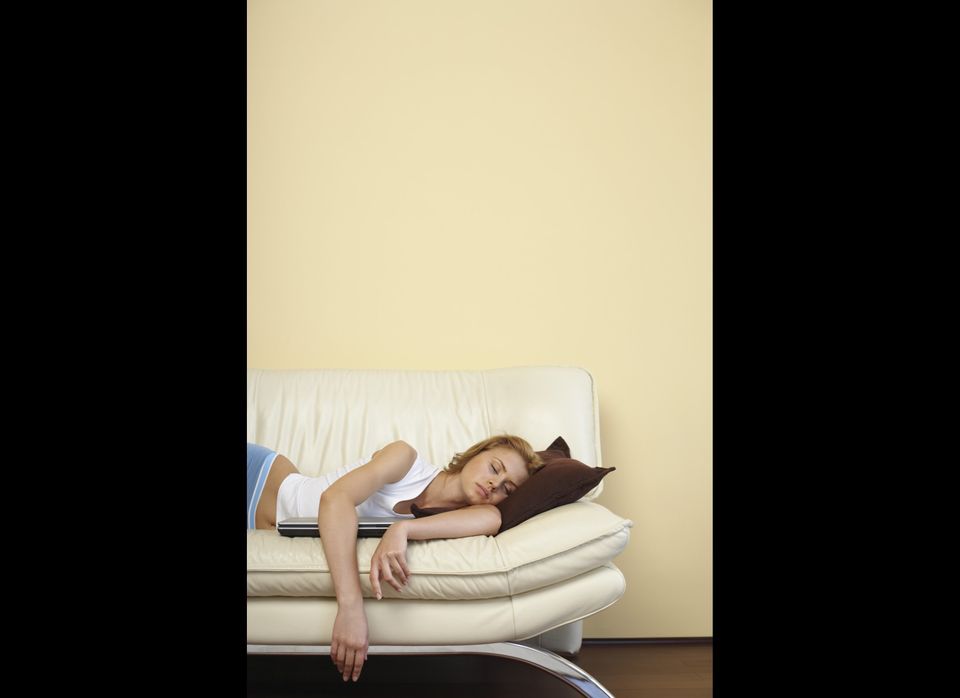