When it comes to accomplishing your dreams -- and getting credit for doing so -- all we can say is, never underestimate the power of time.

Time not only grants you the ability to use your talents, pursue your dreams and leave a lasting imprint on the world, but also gives others room to adjust their perceptions of your achievements. Success and failure are not absolute measures of one's life, but rather the opposite ends of a spectrum that is constantly in flux. Current perceptions are only as valid as you allow them to be.

The stories of these 19 brilliant people prove that a failure today may not necessarily be considered a failure a few tomorrows from now. 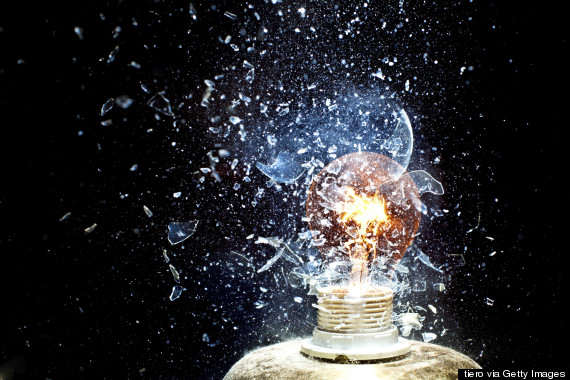 An inventor known for his many failures long before his successes, Thomas Edison was even told that he was "too stupid to learn anything" by one of his teachers early on in life. Yet everyone knows the name of the man responsible for inventing the lightbulb -- even if it took him 1,001 attempts to get it right. His perseverance with this particular invention clearly embodies his positive saying, “I have not failed 10,000 times -- I’ve successfully found 10,000 ways that will not work.” 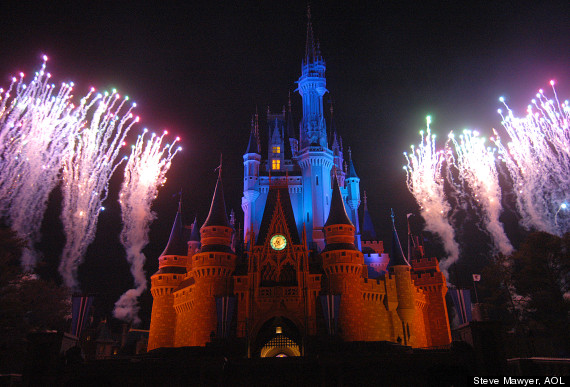 Even the head of the world's largest animation empire hit a rough patch. In 1919 he was fired from the Kansas City Star because he "lacked imagination and had no good ideas," according to his editor. 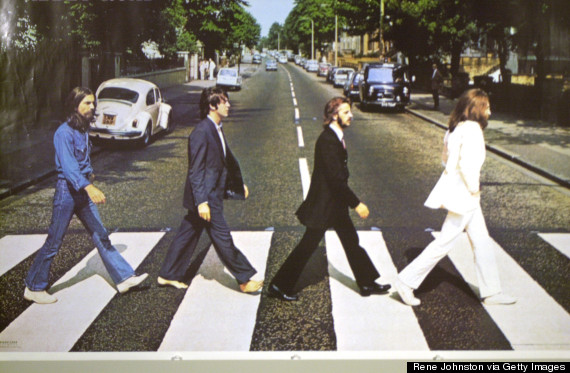 When The Beatles auditioned for Decca Records in 1962, Dick Rowe told their manager Brian Epstein, "Guitar groups are on their way out." Despite that dismissal, the English rock band went on to become one of the most influential groups of all time. 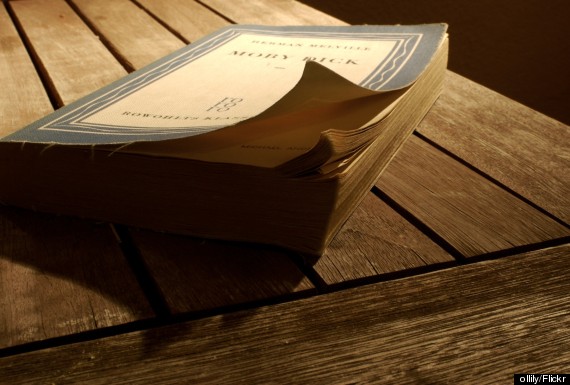 In the author's lifetime, Moby Dick was not considered a masterpiece. After publishing the novel, Melville struggled financially for the rest of his life. He used much of his savings to publish his subsequent novel Pierre, which also was not well-received. At the time of his death in 1891, he was a customs inspector at a ship dock in New York. 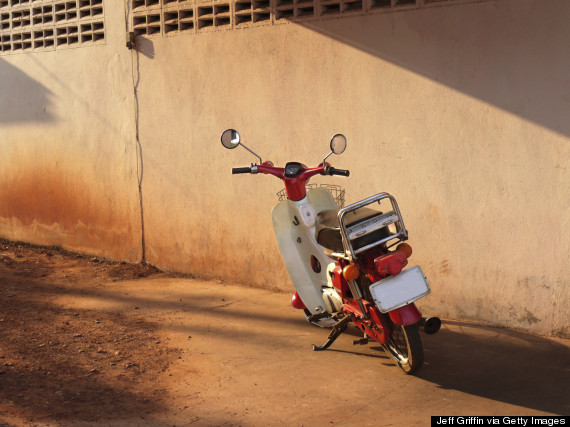 When Honda, an engineer for whom the popular car company is named, first failed to get a job with now-competitor Toyota, he took to making scooters in his own garage. Little did the world know that this time of unemployment would lead him to create the billion-dollar business we recognize today. 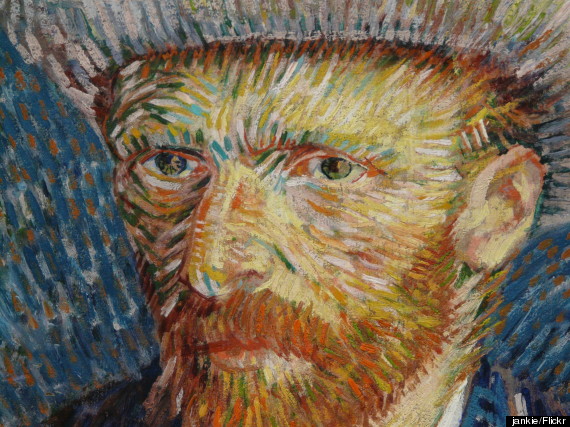 His paintings may be worth millions today, but no one really gave them a second thought during van Gogh's lifetime. In fact, he managed to create almost 900 paintings in a span of 10 years, yet he only lived to see a single one sold (which went to a friend at a very low price). 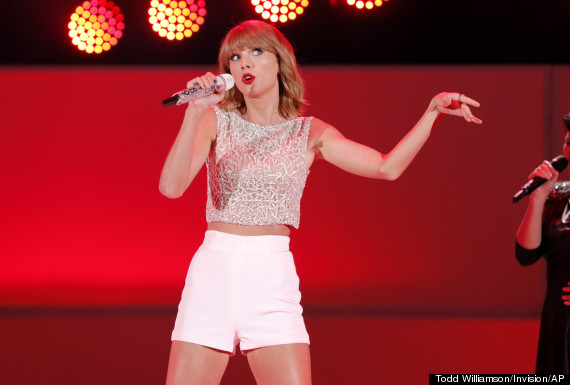 She may have only been 11 years old at the time, but the young and driven TSwift struggled at first to find a record label in Nashville, Tennessee, that would sign her. During a middle school spring break, she took a demo CD of her singing karaoke covers of country stars Dolly Parton, the Dixie Chicks and LeAnn Rimes to Music Row and handed copies to as many music label receptionists as she could, but said she wasn't signed because "everyone in that town wanted to do what I wanted to do." She clearly found her niche, though -- this musical princess has since learned how to play quite a few instruments, taken over the country and pop-rock scene, and openly defied one the most popular music streaming companies. 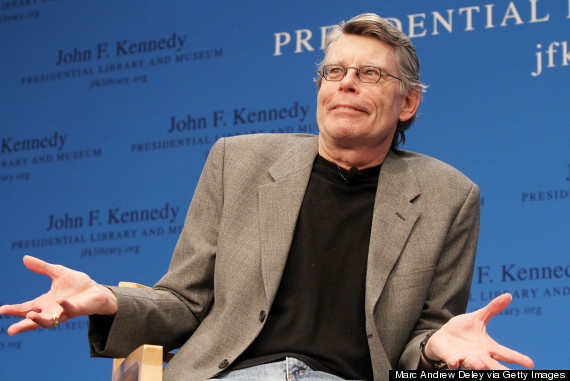 This wildly successful American author of all things horror and suspense almost didn't get his big break -- 30 times! It was with his wife Tabby's help that he was finally able to convince Doubleday to publish Carrie. He has since become the 19th best-selling author of all time. 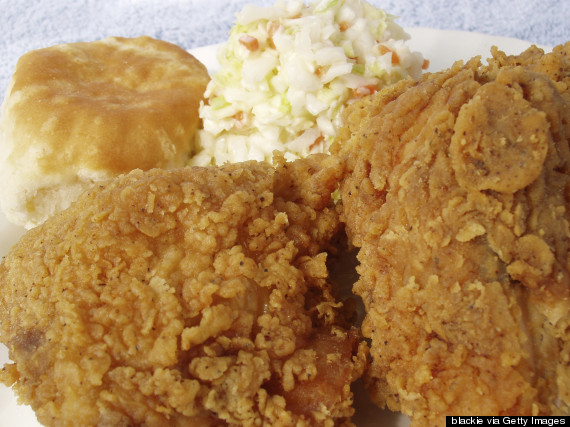 Our favorite colonel from Kentucky Fried Chicken sure had to fight the good fight to get his secret recipe into the restaurant world. He was rejected a whopping 1,009 times before he finally got that fried chicken to taste just right. Talk about perseverance. 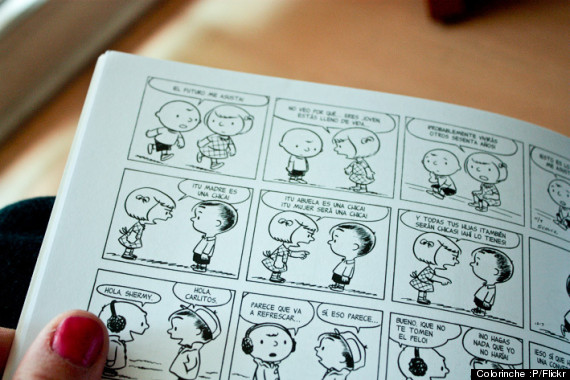 The famous cartoonist who brought the world the "Peanuts" comic strip experienced quite a bit of rejection early in his career. None of the cartoon drawings he designed for his high school yearbook were ever selected to be published, and later Walt Disney turned him down for a job. It looks like it's a good thing he believed that "you can't create humor out of happiness." 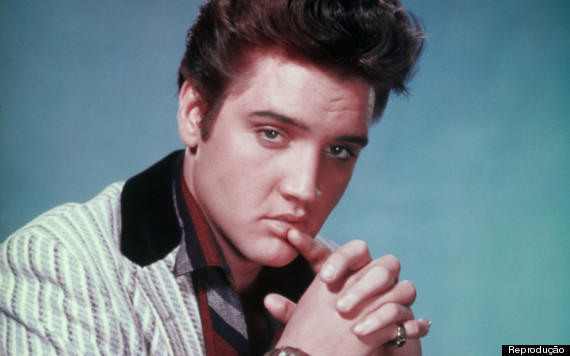 Before the King of Rock 'n' Roll hit it big, he was told by the Grand Ole Opry manager in Nashville that he would be better off going back to his job as a truck driver than pursuing a career in music. Elvis many have never returned to that venue for another concert, but it's obvious he didn't have to go back to prove Jim Denny wrong.

Before J.K. Rowling hit it big with Harry Potter, she was a broke, divorced single mother struggling to get by on welfare. In a matter of five years, the series took off, leading her to become the first billionaire author. 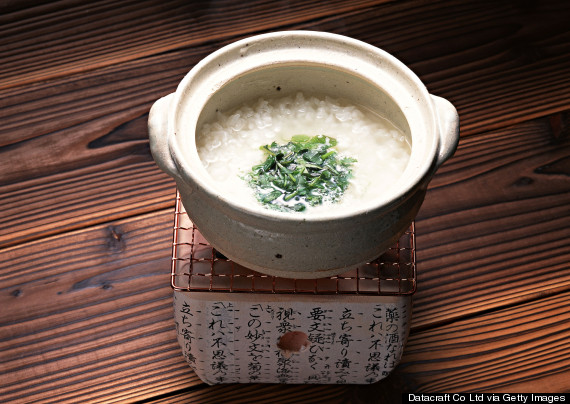 The founder of Sony was considered a major flop at first, manufacturing a rice cooker that burned way more food than it cooked. But despite poor early sales that brought the mockery of Sony as a new company by the business community, Akio Morita found a way to turn the brand into the multi-billion dollar company the world knows today.

He may now be one of the most successful filmmakers in the world, but the University of Southern California refused to give Steven Spielberg a shot in the School of Theater, Film and Television -- three times. He clearly didn't take no for an answer as he went on to pursue directing, and the school awarded him an honorary degree in 1994.

This New York-native, electro-pop diva proved just how badly she wanted to be in the spotlight throughout the early years of her career. After dropping out of New York University's Tisch School of the Arts to pursue her music and joining with major label Def Jam Recordings, she was let go only three months after being signed, forcing her to start all over again. 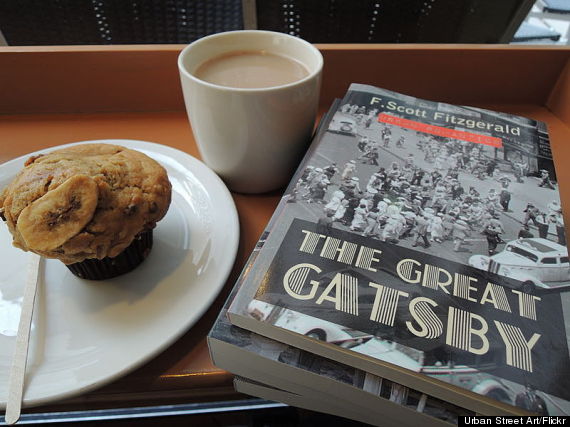 F. Scott Fitzgerald had extremely high hopes for his 1925 novel The Great Gatsby, hoping for "something new—something extraordinary and beautiful and simple and intricately patterned." Unfortunately, the book received mixed reviews upon its release, and sales proved even worse. It wasn't until after he died in 1940, considering himself a forgotten failure, that the book struck a chord with the country to the point of becoming a classic component of every high schooler's literature education.

Einstein was a late bloomer, not speaking until age 4 or reading until age 7. These challenges did not prevent him from winning the Nobel prize in physics for discovering the photoelectric effect and developing the relativity theory. There's no doubt that the folks at Zurich Polytechnic School regret their initial rejection of the man whose name is now synonymous with "genius." 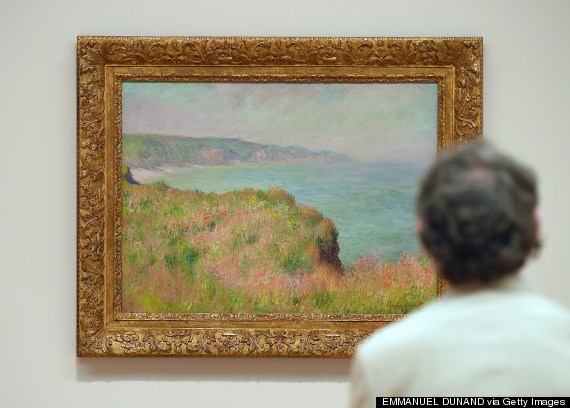 One of the most well-known artists of the impressionist movement, Claude Monet was not quite praised for his work when he was alive. In fact, it was quite the opposite, with the Paris Salon endlessly mocking and rejecting his art. Yet, today Monet is considered the “prince of Impressionists.”

The now-beloved letters and poetry of Emily Dickinson failed to resonate with their audience at first. While the author ultimately shared approximately 1,800 complete works with the world, fewer than a dozen of them were published in her lifetime.

5 Ways To Win At Failure