Fish and tall tales have always gone hand in hand, so it's no surprise that the world of sushi has developed its own set of myths, exaggerations, and bold-faced lies. To help clear up some of the fishiness behind Japan's most famous culinary export, we consulted with Dave Lowry, author of The Connoisseur's Guide to Sushi, about everything from its history as a street food to whether it's okay to eat sushi on a Monday. Read on to learn the difference between frozen fact and wild-caught fiction. 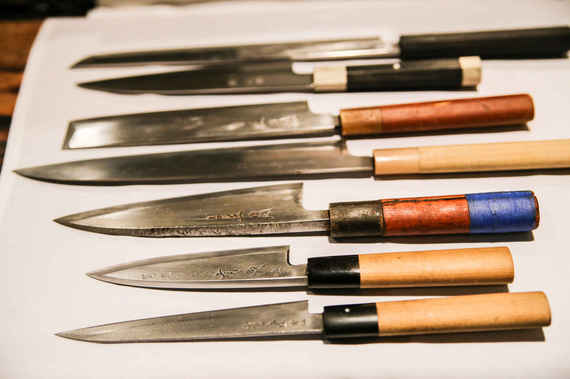 The myth: Sushi is only a Japanese thing
The truth: "Most countries in Southeast Asia have some variation of this. It began as a way of preserving fish because vinegar worked as an antibiotic. Cooked rice and vinegar were packed around fresh fish to preserve them."

The myth: Sushi has to be expensive
The truth: "When sushi started out, it was street food, like a dirty-water dog in New York. There were little wheeled stalls where they'd cut the fish up. Now sushi is probably closer to stopping and getting a hot dog or hamburger. It's sort of a nice snack. It's casual food, but you don't want to overstate it and say it's fast food, because there are sushi bars in Japan where you're going to pay $500 for a meal."

The myth: Some sushi fish are served alive
The truth: "That's called ikizukuri. It's a different area of Japanese cuisine and not related to sushi at all."

The myth: Women can't be sushi chefs because their hands are too hot
The truth: "It was just not an occupation that women did; they didn't do a whole lot of cooking in public places. But now there are plenty of female chefs all over Japan." 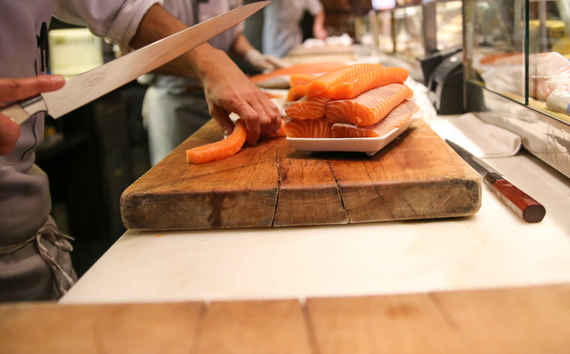 The myth: Miso soup is an appetizer
The truth: "In Japan, miso is usually what you eat for breakfast."

The myth: Sushi pairs with sake
The truth: "Since sushi and sake are both made with rice, that's too much of the same thing. You usually pair it with beer or green tea; I can't recall seeing anyone eat sushi and sake in Japan." 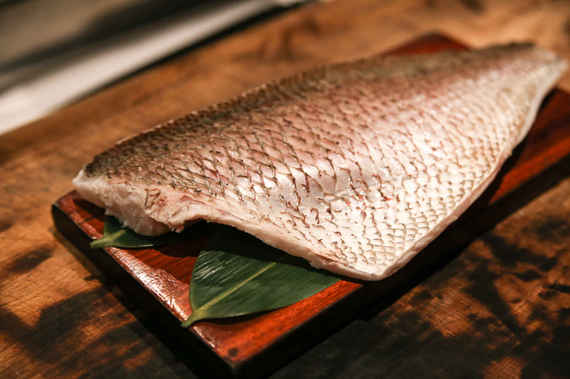 The myth: Sushi means "raw fish"
The truth: "We don't really know the etymology of the word sushi. It's written with characters that are there for the sound rather than what they mean. There's a lot of questions as to what the word actually means, but the idea that sushi means 'raw fish' is wrong. 'Su' is normally vinegar, and there's a lot of disagreement on 'shi.'"

The myth: There's a sushi-specific grade of fish
The truth: "They're just basically saying it's fresh enough to eat raw. Is there some sort of special grade of fish that's suitable for sushi? There is not. It has to obviously be fresh enough, or presented in such a way that it doesn't have any bacterial growth. That's what constitutes sashimi-grade fish -- fish that is fresh enough that you can eat it raw."

To learn 9 more ways you're probably wrong about sushi, head to Thrillist.com!

Sushi Chefs Reveal The Most Over and Underrated Fish

16 Ways You're Making Your Waiter/Waitress Hate You