Cars have come a long way in the last 100 years.

As car companies showed off their latest models at the Detroit auto show last week and engineers experiment with self-driving vehicles and solar panel roofs, the technology of 1914 seems pretty archaic. 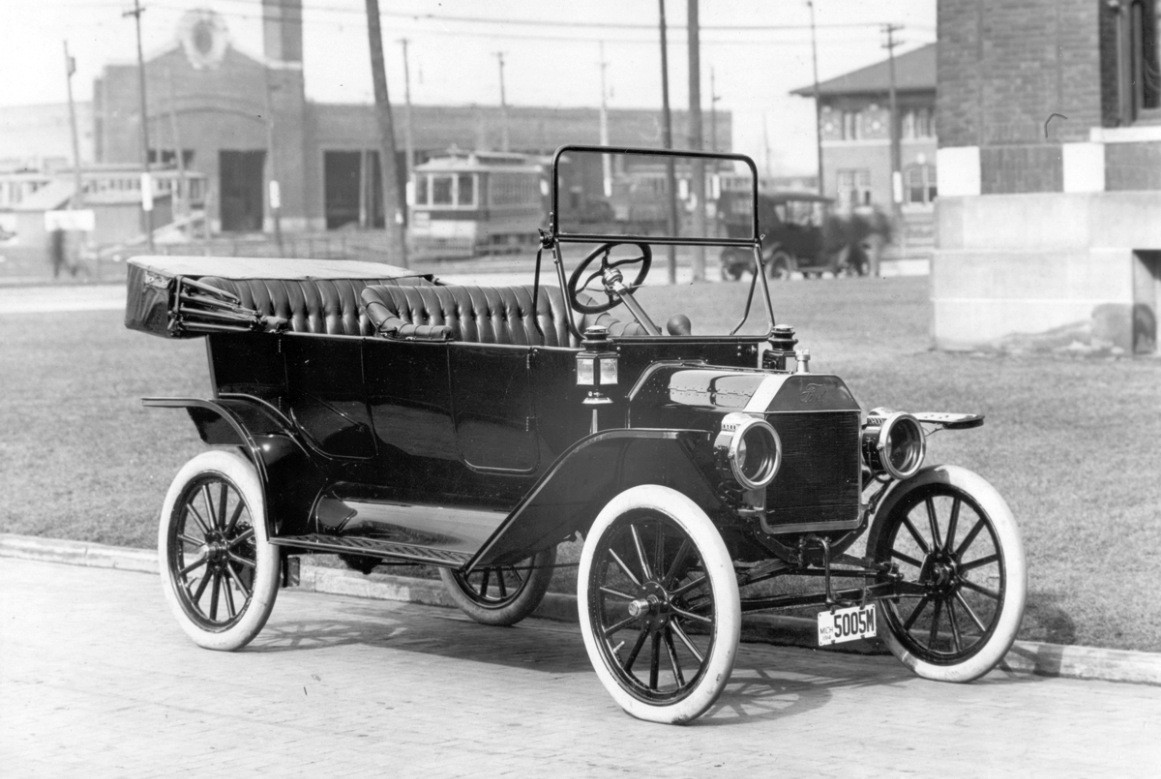 But the early 1910s were actually some of the most exciting years for cars -- a period when bursts of new innovation kept the industry moving forward in leaps and bounds, according to Matt Anderson, curator of transportation at the Henry Ford, a history museum in Dearborn, Mich.

"This is the time, right about 1914, when the car shifts away from being a horse and a buggy to something in its own right," Anderson said. "They start to move away from just adapting buggy designs and putting a motor in there somewhere, to designing them from the ground up to be automobiles."

Anderson cites the assembly line as one of the biggest auto industry game-changers of the era. Introduced in 1913 by Henry Ford, by the following year it had reduced the time it took to make a single Model T to 90 minutes, down from over 10 hours.

The assembly line meant Ford could produce more cars for lower prices, and it was soon implemented by the rest of the industry. But it also increased worker dissatisfaction as speed and mundane tasks won out over individual craftsmanship. Work conditions that were less desirable led to a high turnover rate, which Anderson said was one of the reasons Ford introduced the "Five-Dollar Day" wage increase in 1914.

But the biggest change for cars 100 years ago was the electric starter, Anderson said. Introduced in 1912, the push-button starters meant drivers no longer had to crank their engines, a difficult and dangerous process. It opened cars up to a larger market and allowed manufacturers to use bigger and more powerful engines. 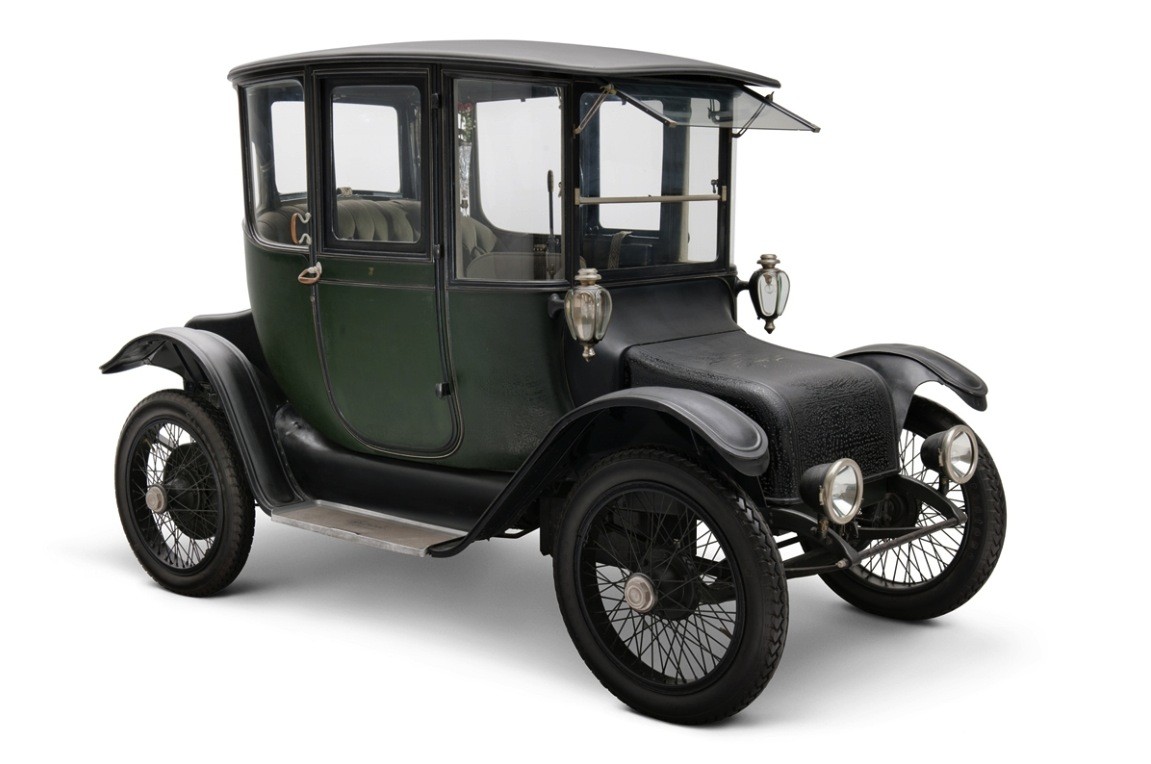 At the time, electric cars weren't uncommon. They were less complex to drive, quieter and cleaner -- women were a target market. But they were also subject to being plugged in and not practical for long distances. After the electric starter was introduced, gasoline-powered cars soon became the industry standard.

There were scores of car companies that began in the early 1900s, and many were gone within a year or two. But the crowded market helped produce the car as we know it today.

"There were so many different small companies coming in with their own little innovations, a lot of things are appearing at one time," Anderson said, "and very quickly, as those companies come and go, the features that really do make a difference are established and adopted widely by the manufacturers."

The V8 engine caught on with Cadillac's 1914 model, Anderson said -- it was expensive but worked with the luxury brand. That year, the first Dodge had an all-steel body rather than including wood, which also, clearly, caught on.

There were also trends and technologies that didn't stick around, like the cyclecar. 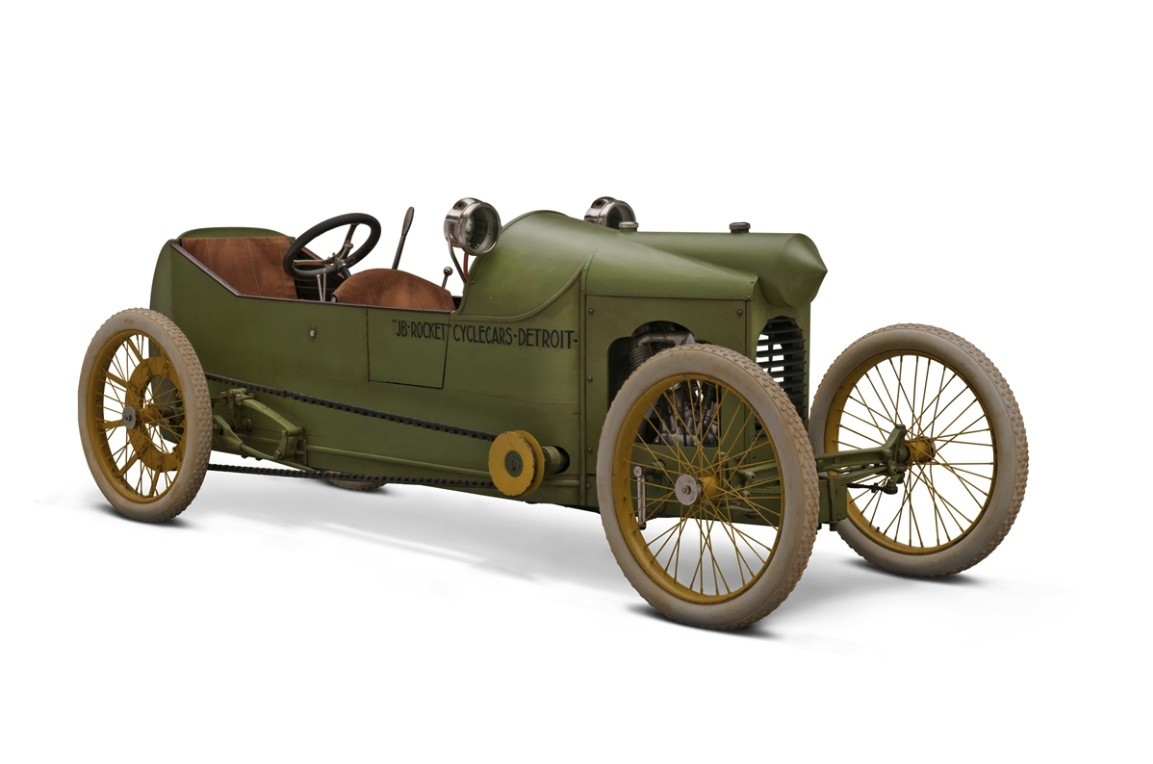 Introduced in 1912, the two-seaters were popular for a few years. They were cheap, but as cars became more affordable across the board, the poorer-quality cyclecars became obsolete before 1920.

Other experimentation lasted longer: The Willy's-Knight company used quieter but more expensive sleeve valve engines, and several luxury carmakers followed suit, but they fell out of use in the next few decades.

"But [the Willy's-Knight engine] is a good example of the 'anything goes' attitude at that time," Anderson said. "You could try something that radical and that different because some of the conventions weren't as firmly established as today.

"It very much was the Silicon Valley of the era, the nation's leading high-tech industry."

Below, see some of the remarkable cars of the last 100 years.

Car Of The Last Century