In 1940, there were only four cities in the county we didn't yet call Miami-Dade.

Thanks to the National Archives, who last week released handwritten documents from the 1940 census, history buffs can now get a peek into what life was like in the 305 before there were even area codes, more than 70 years ago.

For the first time, the curious can search old census data and see the names, occupations, education background and other information on Magic City relatives and residents -- including a few famous ones.

Notorious Chicago mobster Al Capone owned a mansion on Palm Island through the 30s and 40s, and Captain Clark Gable called the Cadet Hotel home during WWII. When required to list his previous residence, Capone provided only "prison," which was dutifully scrawled on the census ledger (view photos below).

Also appearing on the 1940 rolls: wee baby Janet Reno and Marjorie Stoneman Douglas, who reported she worked 48 hours the week before.

Since censuses weren't conducted by name back in the day, readers have to search the archives by street address while 1940 US Census Community Project volunteers work to reindex the data digitally in order to utilize keywords.

Insert any street address and find maps, census data and personal information collected in 1940, revealing the demographics of Miami's residents.

PHOTOS: Check out just some of the data available on Miami's famous residents decades ago: 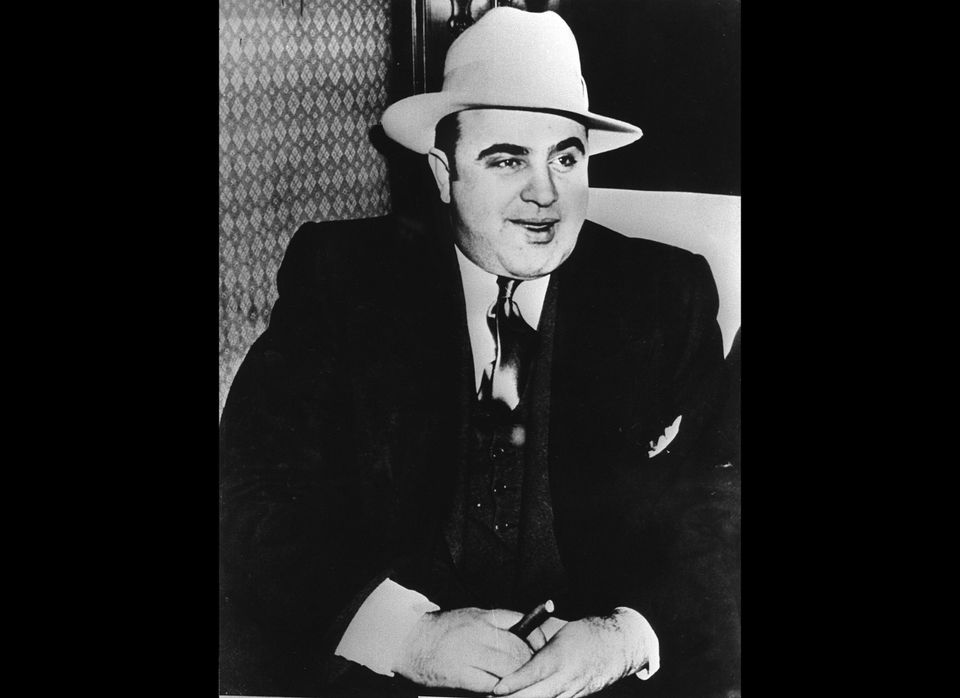 1 / 9
Al "Scarface" Capone
Al Capone did what any respectable gangster does and bought property in Miami. He purchased a mansion at 93 Palm Road in 1928 and returned there after he served time in prison. Stricken with syphilis, he succumbed to the disease at his home in 1947.
Getty