The third annual 1940s White Christmas Ball sold out this year, with all net proceeds benefitting the Wounded Warrior Project and the Spirit of Flight Center.

Guests at the ball enjoyed reenactments from the movie "White Christmas," a Pearl Harbor tribute and vintage entertainment.

The idea for the ball was inspired by founder Khyentse James' grandparents, who met at a radio station when her grandmother was a singer and her grandfather became an announcer upon his return from World War II duty. Years later, James worked at the Boulder Airport to earn her pilot's license when she got the idea to hold a ball celebrating the golden years in an airplane hangar.

The ball was held on the anniversary of Pearl Harbor and in the Wings Over the Rockies Air and Space Museum.

Check out some highlights from the 1940s White Christmas Ball below. 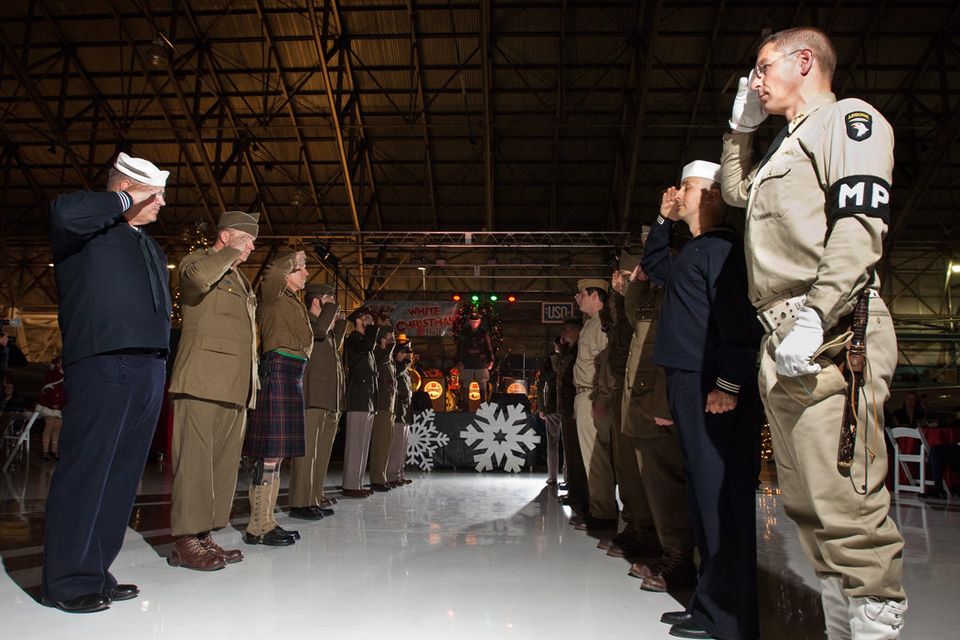