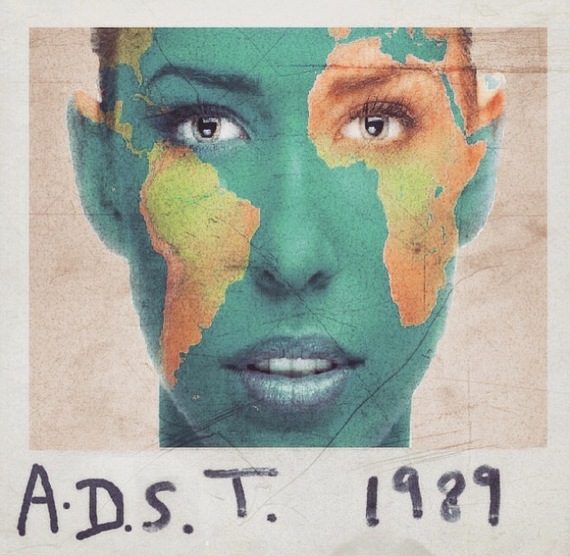 1989 -- A year filled with magic, madness, heaven and sin. Among the defining years of the 20th century, 1989 had a lasting impact on the social, political and economic structures of modern diplomacy. Ruthless dictatorships, which seemed impervious to change, suddenly began falling one after another, so much so that 1989 is commonly referred to as anno mirabilis, the year of wonders.

So grab your passport and a pen, because here are 1989's greatest hits. Check out We Didn't Start the Fire.

November 9, 1989: The Berlin Wall came down, after dividing the city for nearly 30 years. The Wall had acted as a physical barrier between the East and West throughout the Cold War. When German Democratic Republic (GDR) officials announced that free travel to and from the West was permitted, crowds of East Berliners took to the streets and suddenly, there was a blank space where the Wall used to be. The Deputy U.S. Ambassador to the GDR from 1989-1990 J.D. Bindenagel recounts this monumental event.. Even he'll tell you, it was insane. 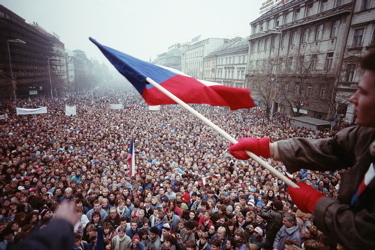 The Fall of the Wall and a softer hand from Mikhail Gorbachev in Moscow encouraged others in the Eastern Bloc to fulfill their wildest dreams. Less than two weeks after the fall of Soviet power in the GDR, demonstrations began in the city of Prague, drawing crowds of over 500,000 to protest the Communist government in what was later called "the Velvet Revolution" for its peaceful nature. The government resigned shortly thereafter, paving the way for famous Czech playwright and human rights activist Vaclav Havel to become country's first democratically elected President. 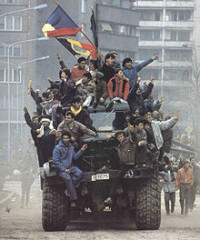 But unfortunately, not all breakups are as gentle as the Czechoslovaks' -- General Secretary of the Romanian Communist Party Nicolae Ceaușescu and his wife can attest to that. No, they didn't split, but the Romanian public (and just about anyone else with a conscience) sure had some bad blood from Ceaușescu's oppressive and brutal regime. After ordering his security forces to open fire on a group of demonstrators, demonstrations spread throughout the country, starting the Romanian Revolution. Ceaușescu and his wife Elena were captured by armed forces and underwent a swift trial by military tribunal, and were sentenced to public execution. As any witness will tell you, band-aids really don't fix bullet holes. (Photo: Corbis) 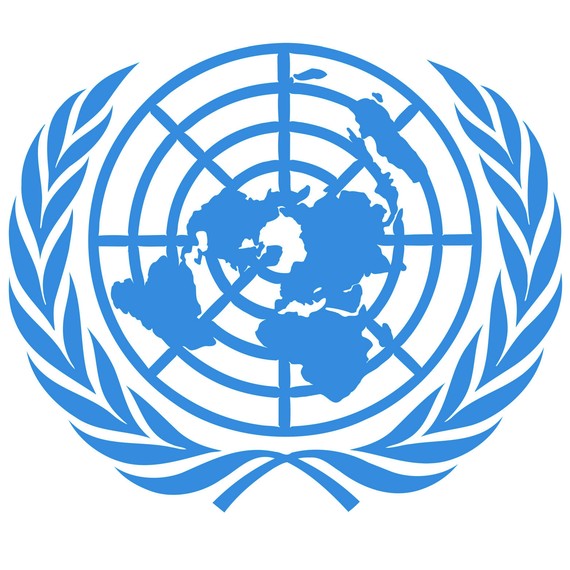 New York: Concrete jungle where dreams are made.... Oh wait -- we mean, it's been waiting for you! Anyway, in the heart of downtown Manhattan, the United Nations Headquarters is host to hundreds of diplomatic visitors every day. Much of the UN's work comes as a result of wanting, or needing something more. In 1989, the UN heard those cries for more, and ratified the Convention on the Rights of the Child. This important document establishes the civil, political, economic and social rights of all children around the world and has been signed or ratified by every country in the world -- except the United States. 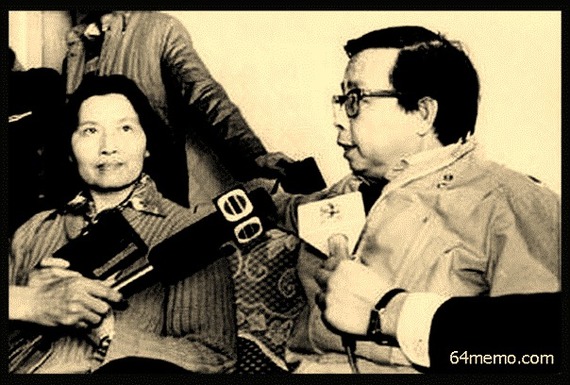 Good manners never go out of style but sadly matters of protocol between countries can often be a rough and tumble business. Like inviting someone and later purposefully dis-inviting them. That was the case for Fang Lizhi, the Chinese astrophysicist and dissident known for his involvement in the Tiananmen Square protests. Lizhi's name on the proposed guest list was undetected at first glance by Chinese officials, who had approved the list for an upcoming Presidential Banquet with President George H.W. Bush. When the Chinese discovered their mistake, they threatened to boycott their own banquet unless Lizhi did not come. The U.S. eventually capitulated, but later accepted him as an asylum seeker in the U.S. embassy, where Lizhi spent the next year. 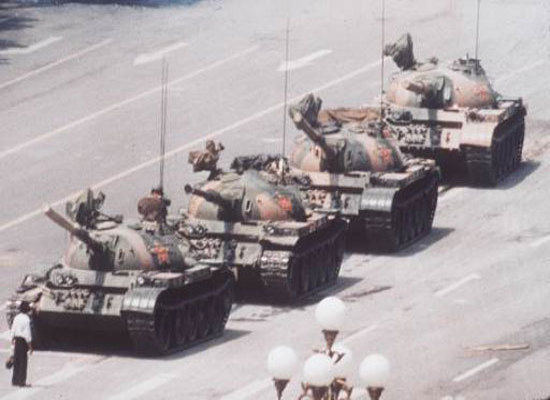 While dictatorships were tumbling like dominoes in Eastern Europe, thousands of Chinese, long tired of their repressive government, tried to shake it off during the dramatic protests of Tiananmen Square in June 1989 Hundreds of peaceful civilian protesters were killed, as Chinese tanks were sent in to disseminate the ongoing demonstrations against government corruption. Unfortunately, there has been few improvements on the human rights front from the government, which keeps getting down with the liars and the dirty, dirty cheats of the world.

We all know places where they take their shots, we're bulletproof -- and at year's end, that place was Panama. Operation Just Cause, the U.S. invasion of Panama under President George H.W. Bush, occurred in December 1989 after several U.S. military personnel were stopped by the Panamanian Defense Force (PDF) and taken into custody. The justification for the invasion was to combat drug trafficking and arrest the notorious dictator Manuel Noriega, who ended up seeking asylum in the Vatican's Nunciature (embassy) for several days until he was forced out by the military playing loud music, making it a real Hard Rock Hotel Panama.