This Sunday will mark the 31st annual MTV Video Music Awards, and in anticipation of the big day, let's look back -- 20 years back to be precise -- at what the VMAs looked like in 1995.

To set the scene, recall that Dennis Miller hosted, TLC took home Video of the Year for "Waterfalls," Hootie and the Blowfish were named Best New Artist and Michael Jackson received the Video Vanguard Award after opening the show with a 15-minute medley of hits.

They don't make the VMAs like they used to.

And just because the awards show ended, didn't mean the fun was over. While Kanye West's interruption of Taylor Swift's 2009 acceptance speech for Best Female Video is likely the most-infamous VMA interruption, Courtney Love hurling a compact at Madonna before joining her interview with Kurt Loder is a close second. 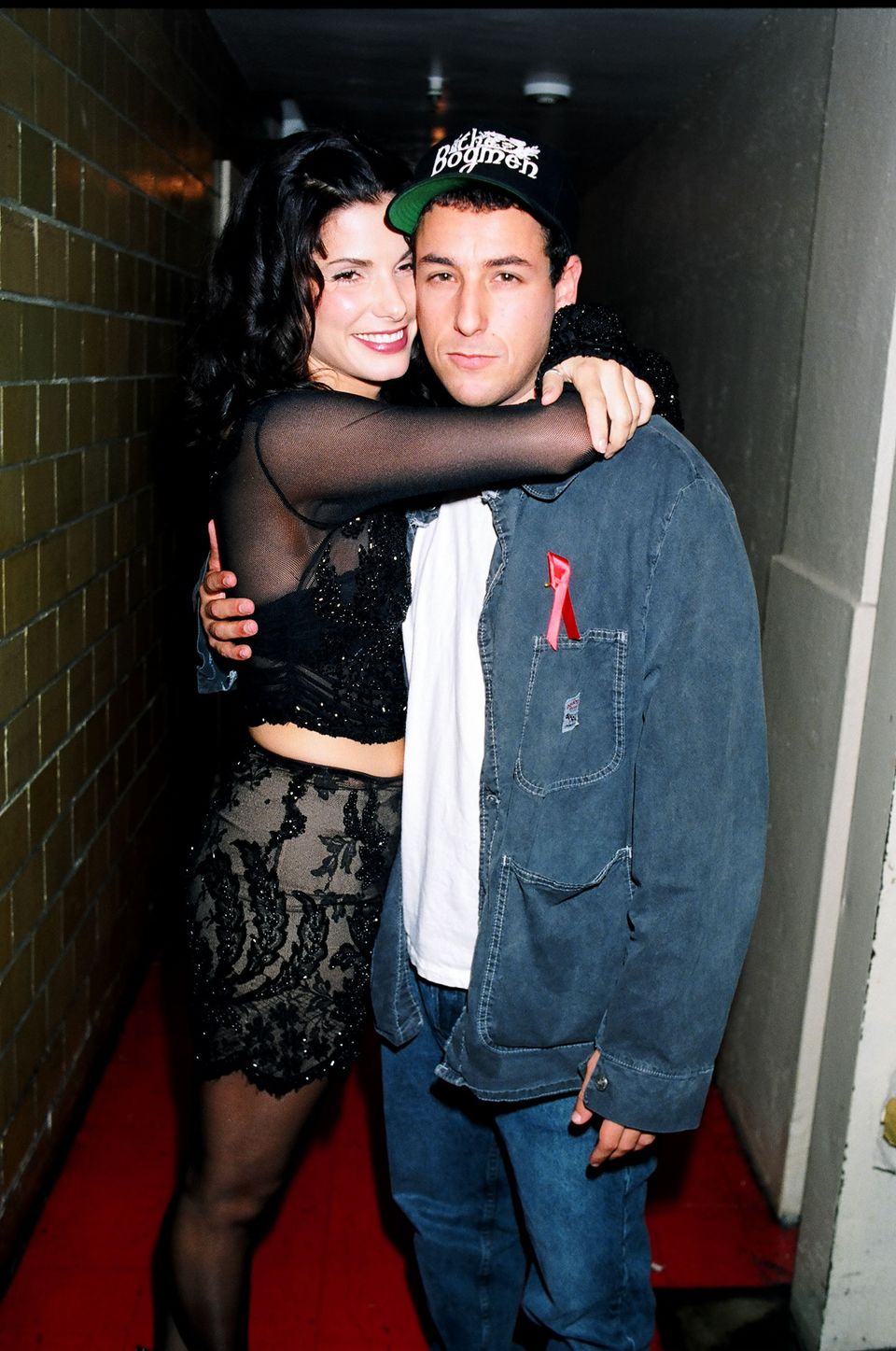